The OST of Fantasian, by Nobuo Uematsu, mythical composer of Final Fantasy, available on Apple Music 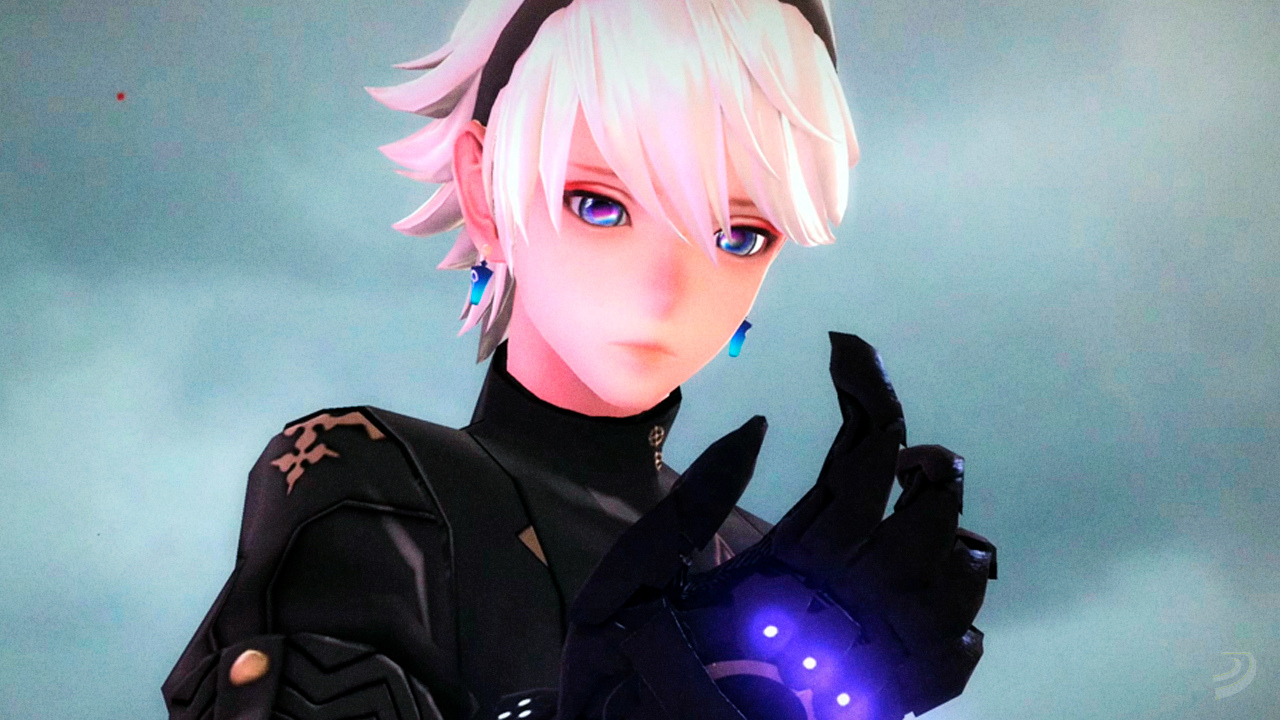 The RPG has been available for a few months and stands out for its scenarios created with handmade dioramas.

We have already told you several times about Fantasian, the new RPG available on Apple Arcade created by several of the main people in charge of some of the most beloved installments of the Final Fantasy saga. In addition to Hironobu Sakaguchi in the direction, in front of the soundtrack is the mythical Nobuo Uematsu. A few weeks after the first chapter of the game is available, you can already listen to the full OST on Apple Music.

It could be the last work of Uematsu and SakaguchiThey are nothing more and nothing less than 58 themes that will make you feel immersed in the world of Fantasian from anywhere. And, be careful, because before the launch of the game, Uematsu said that it could be his last job: although he said that “he did not want to regret it. Sakaguchi said something similar, and it is a game that has caught the attention of lovers of the genre, especially since the scenarios are created with 150 real dioramas.

Fantasian is divided into two parts and the first of them is already available in Apple Arcade. If you want to know what we thought, while waiting for final conclusions, do not miss this article where we break down the game from start to finish.