The orgone and pseudoscience 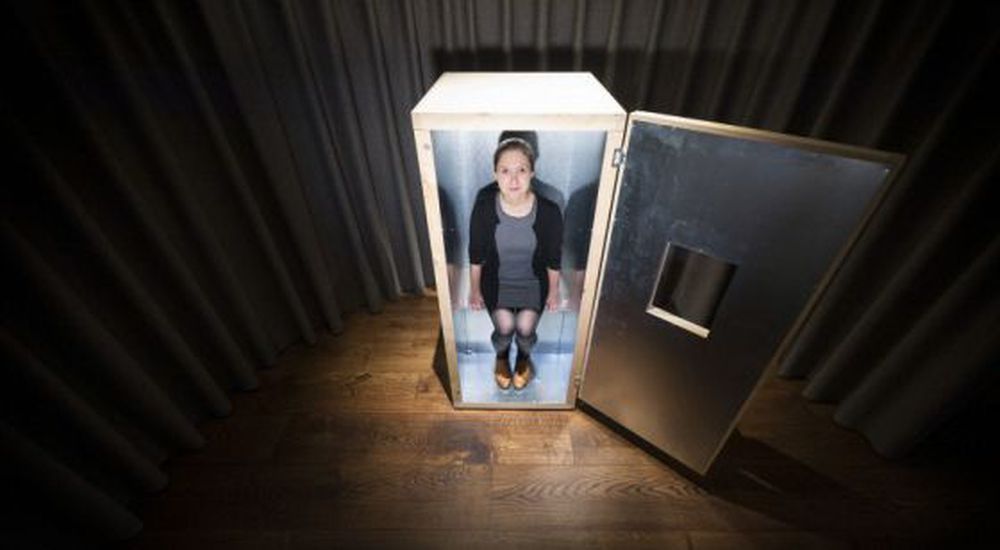 These are times when the cracks in the scientific method tend to be filled with pseudoscience and other phantasmagoria. Deniers and geeks They take advantage of the pandemic to crowd the media, turning their opinions into background noise that saturates all scientific conclusions.

Still, pseudoscience is not new. Perhaps one of the most representative cases of marginal science has been that of the Austrian psychiatrist Wilhelm Reich (1897-1957), a real promise in the field of psychoanalysis. Disciple of Freud, he was an eminence in his time; one of the great European thinkers who denounced the Nazi-fascist rise and who, for the same reason, was persecuted.

With a radical ideology, he postulated the synthesis between Marxism and psychoanalysis, interpreting dialectical materialism from the depths of the human psyche, giving rise to the current that came to be called Freud-Marxism. Wilhelm Reich met a bleak end. He would die of a heart attack in the Federal Penitentiary in Lewisburg, Pennsylvania, where he was admitted due to the effect of his discovery of the orgone. According to Reich, the orgone is the cosmic energy that is part of all living matter.

Reich invented an orgone energy accumulator that was the closest thing to a one-body closet constructed of different layers of organic and inorganic materials.

Wilhelm Reich stated that diseases appeared when the orgone level dropped in our body. To do this, to recover orgone levels, Reich invented an orgone energy accumulator that was the closest thing to a body closet built with different layers of organic and inorganic materials. Inside he had arranged a chair where the patient sat waiting to regain optimal orgone levels. Without going any further, the writer Jack Kerouac, in his novel In the path, describes the orgone accumulator built by William Burroughs, represented in the novel by the character Old Bull Lee. To say the least, the Beatnicks trusted this gadget. The counterculture would be the breeding ground where the orgone accumulator found fertility.

Despite this, Reich did not back down. As if that were not enough, each time he added more followers; people of the most varied hair, among which were students and writers like J. D Salinger who sided with the psychiatrist. The affair would end with Reich in prison and with the orgone accumulator turned into a rare piece that serves as an example when it comes to illustrating what happens when one tries to hide the scientific method with shovels of ignorance.

It’s been a hundred years, a century, that Reich took to put together his theory with the help of a piece of furniture. Apparently we have to continue to reconstruct the story from the last frame, as if the entire previous film had been lost. As if the frame where the current moment we are living appears was not a repetition of another moment whose error taught us something. Anyway.

The stone ax is a section where Montero GlezWith a will to prose, he exercises his particular siege to scientific reality to show that science and art are complementary forms of knowledge.

With the focus on the health situation and vaccination, Alberto Fernández is meeting with the governors

Director General of Dubai Government Human Resources: The human element is the basis and focus of development