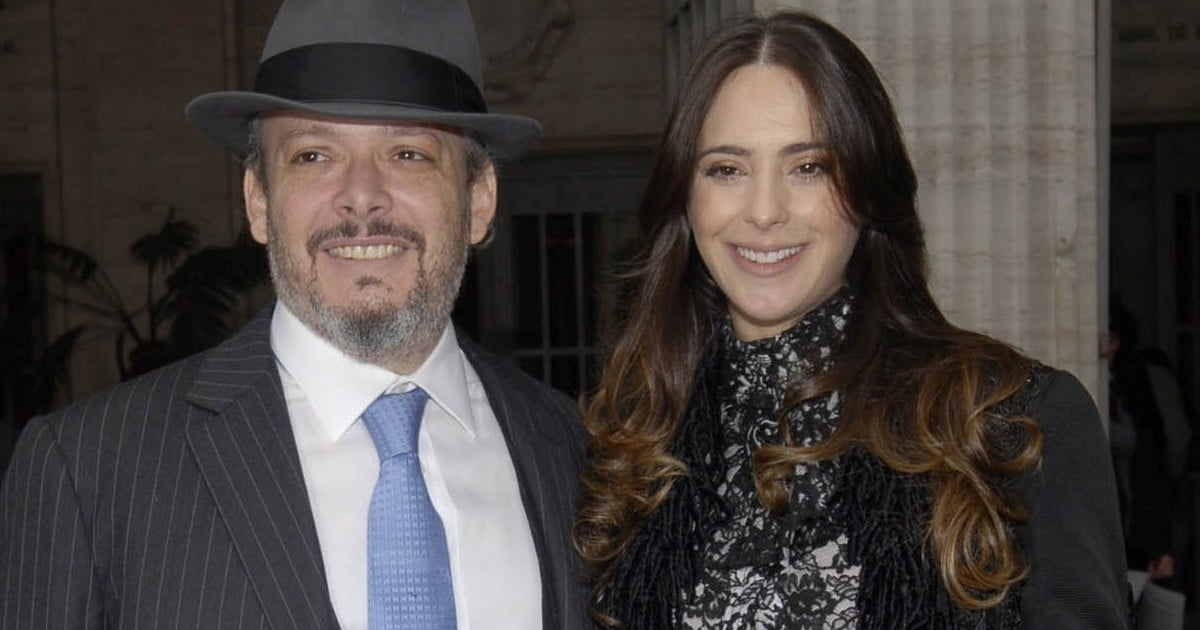 The Oral Court in Economic Criminal No. 1 (TOP 1) rejected this Tuesday to close and archive the case in which the businessman Matías Garfunkel He is prosecuted for smuggling works of art, judicial sources reported.

Garfunkel’s defense had requested the termination of the criminal action with the argument that articles 8 and 10 of Law 27562/2020 (regularization of tax, social security and customs obligations) would allow that solution if the debt is canceled in cases of tax and customs crimes.

However, and like the prosecution and the complaint that intervene in the file, the Court denied the request and highlighted that the crime attributed to one of the ex-owners of Grupo Veintitrés also affects the cultural heritage of the Nation. This media group K was managed by Sergio Szpolski.

In 2016, Garfunkel was prosecuted with a multimillionaire embargo for having removed from the country the sculpture “Deux Tapirs Face a Face”, by the goldsmith Rembrandt Bugatti, and the chest of drawers “Emile-Jacques Ruhlmann” which, together with the painting “The Painted Bridge” by Sir William Russet Flint, were in his custody as a court custodian for a trial for fees initiated by a lawyer.

At that time it was considered that the works of art were sent to the United States, for later sale at auction, without permission of the portfolio of Culture of the Nation and eluding the control of the General Directorate of Customs (DGA).

“The defendant Garfunkel stole the pieces of art from all kinds of control,” the complaint said in that sense, while in the request to raise the case to oral and public trial, the prosecutor indicated that the works “They were extracted from the national territory” in a “clandestine” manner after eluding the control of the authorities.

The TOP 1 recalled that, in cases of “export of works of art by deceased authors, whether Argentine or foreign, carried out after the end of 50 years from the date of death”, It is “essential” the intervention of the Ministry of Culture “in defense of Argentine cultural heritage.”

“It is noted that the fact attributed to Matías Garfunkel it is not circumscribed to the mere subtraction of the payment of export duties, but it would have affected the control of the customs service with regard to the cultural heritage of the Nation “, stressed the chambermaid Diego García Berro in the recent resolution.

“It is possible to conclude – added García Berro – that the fact of smuggling attributed to Garfunkel is not exclusively a case of tax fraud” but rather, the judge pointed out, “configures a criminal hypothesis in which the protected legal asset (is) affected of a different and additional way to that strictly related to the subtraction of the payment of export duties “. 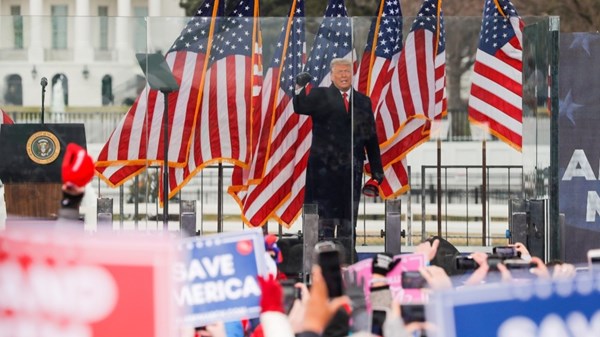 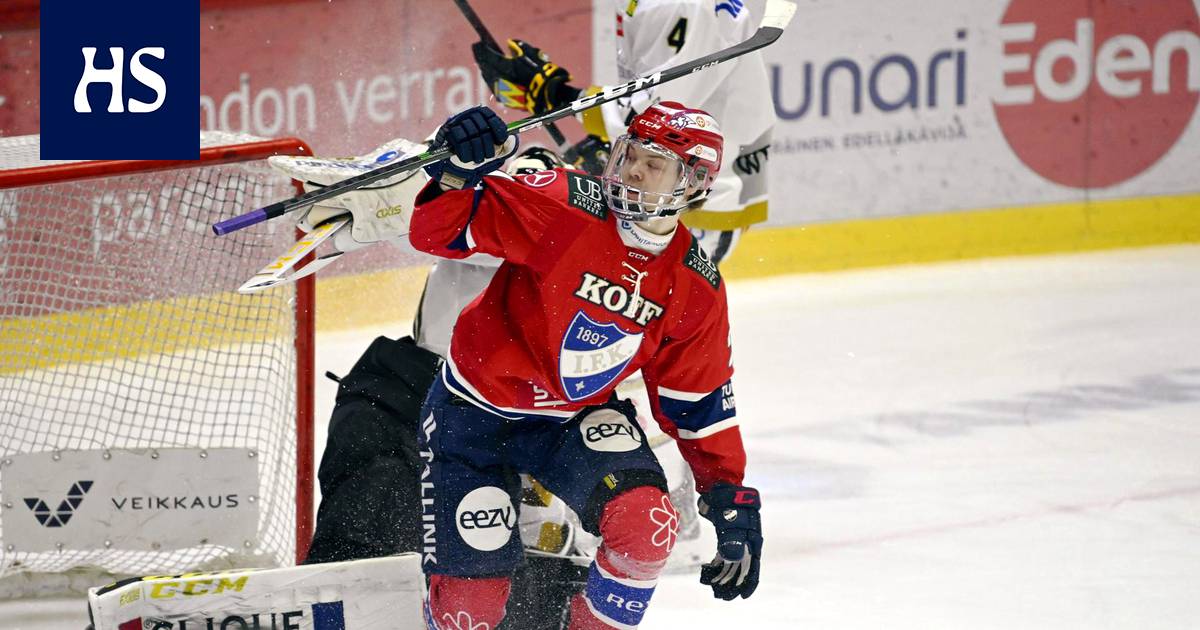 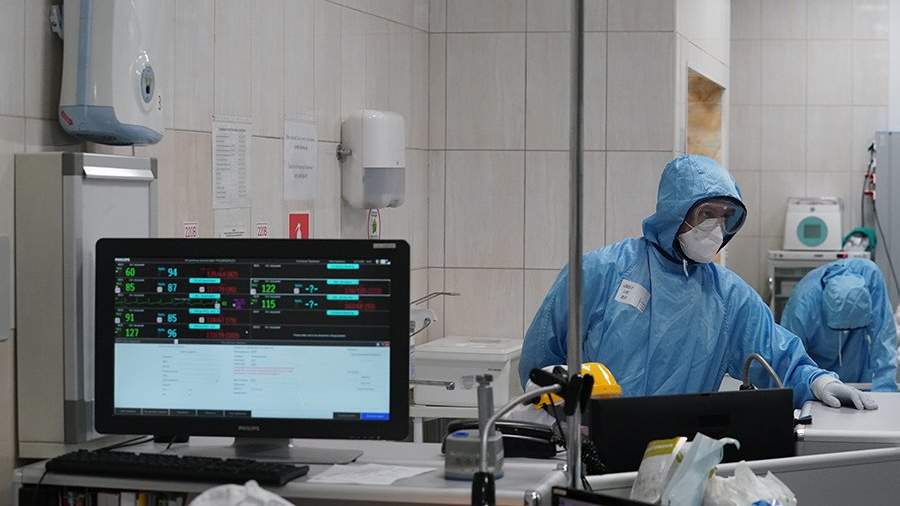 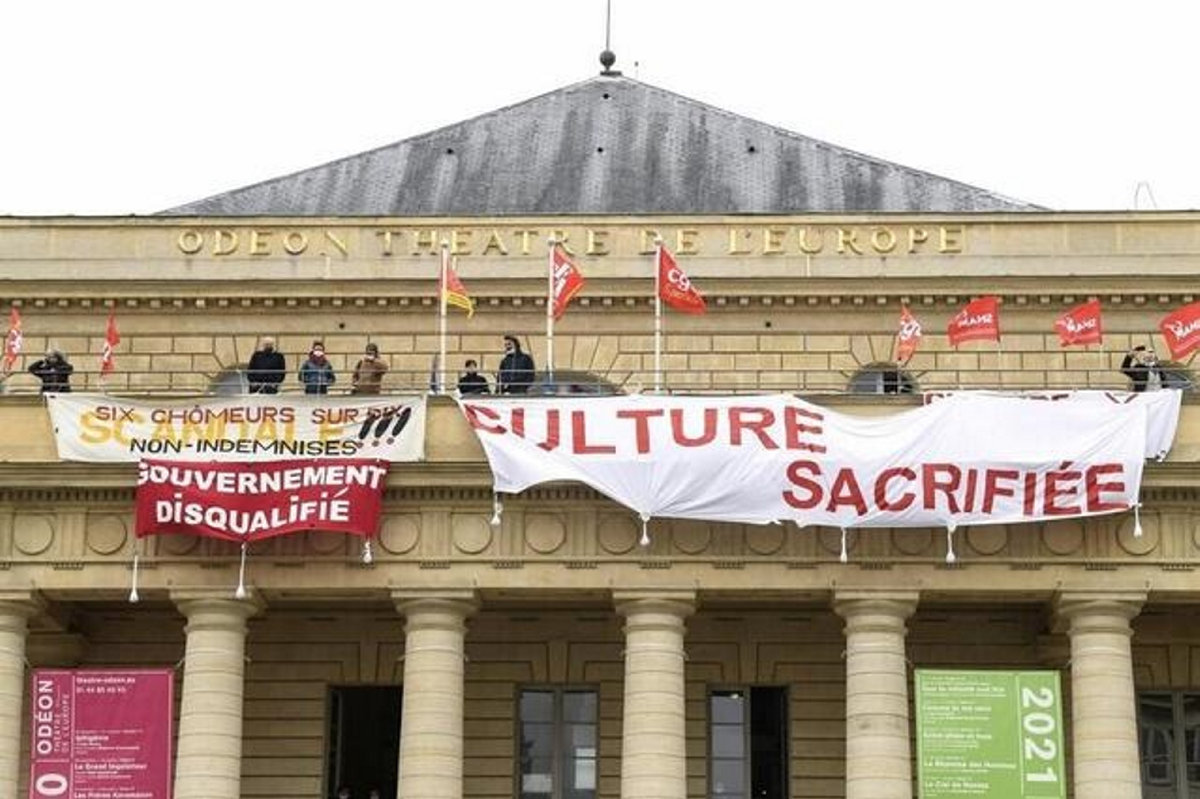 VIDEO. Benjamin Stora: “We have taken a colossal delay in teaching colonial history and the Algerian war”

3 female students create a smart glove for the astronauts