The Oracle of Omaha already has a successor: Greg Abel 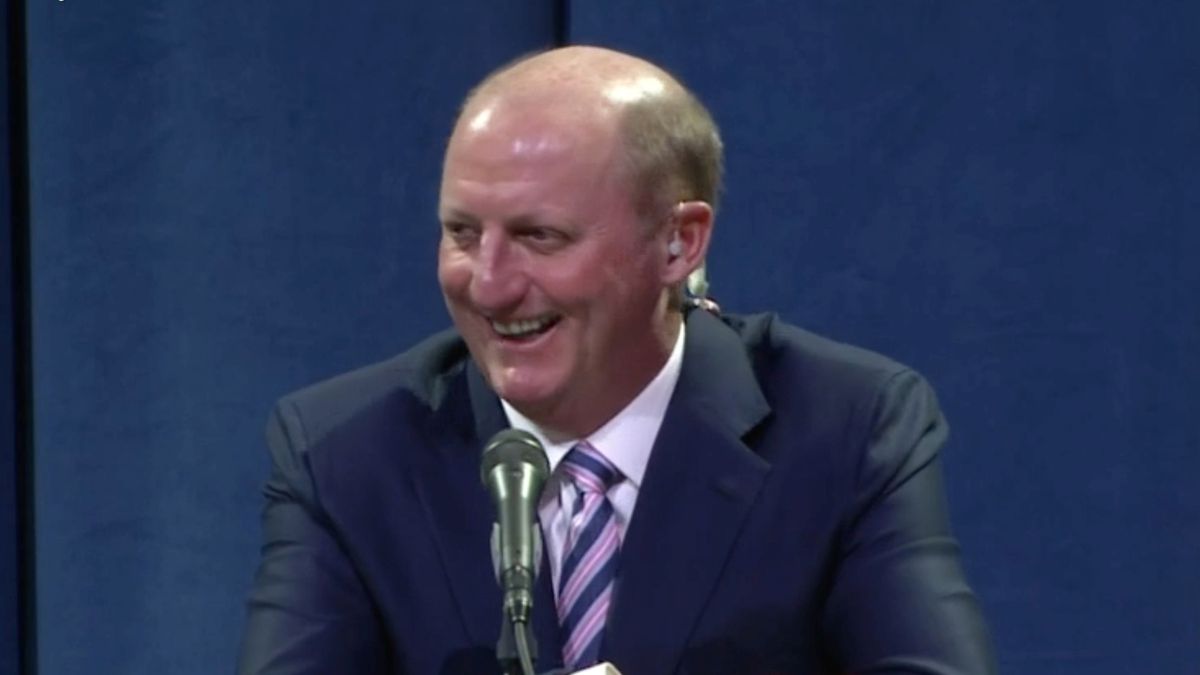 On August 30, Warren Buffet will celebrate his 91st birthday and that day the long row of candles may blow with a somewhat greater relief than usual. Not because the income statement of Berkshire Hathaway, the billionaire holding company that he presides and of which he has been the CEO and majority shareholder since 1962, has gained weight – his valuation is still above 628,000 million dollars – but because he has already solved the unknown that had been haunting him for decades: the name of his successor.

Greg Abel will ultimately fill Buffet’s job when he decides to step aside, something that estimates from those best known as the Oracle of Omaha predict will not happen for five years. It is not unreasonable to think that Buffet intends to extend his term to 96 years, taking into account that his right hand, Charlie Munger, is now 97.

In fact, it was Munger who precipitated the announcement of Abel’s appointment during a meeting with shareholders. “Greg will maintain the culture,” he assured, interrupting Buffet, who had been questioned about the complexity in managing the fund due to its decentralized structure. Faced with a wakefulness as natural as it was unexpected, according to those present, it was Buffet himself, who, in an interview on the US network CNBC, gave a letter of truth to the spoiler by Munger. “The directors agree that if something happened to me tonight, it would be Greg who would take over tomorrow morning,” he confessed.

Abel, a 58-year-old Canadian, born in cold Alberta – where the average winter temperature is 22 degrees below zero – has been Berkshire’s vice president since 2018 and head of the Berkshire Hathaway Energy division, which he has made one of the main energy providers in the United States.

Nephew of an ice hockey star – his uncle, Sid Abel, is a Hall of Famer thanks to his successful stint with the Detroit Red Wings – he earned a Bachelor of Commerce from the University of Alberta in 1984. His first job He worked as an accountant at PwC and from there he made the leap into the energy sector through CalEnergy, which would later become MidAmerican Energy. In 1999, Berkshire Hathaway acquired a majority stake in this company and in 2008 it was renamed Berkshire Hathaway Energy.

The way Abel handled the purchase of a UK company when he came to CalEnergy caught the attention of Walter Scott Jr., a shareholder in the energy company and a childhood friend of Warren Buffet, to whom he spoke highly of himself. “Greg is the type of person who, every time he’s asked to do something, he’s willing to do it,” Scott said of Abel in an interview published by Fortune magazine in 2011. Two years later, in 2013, he was the Buffet himself the one who complimented the way of doing of the one who will be his replacement: “I always have time for Greg when he calls, because he brings me great ideas and is truly innovative in his thinking and his business approach.”

The candidacy of Abel, married twice with four children, prevailed over Ajit Jain, vice president of insurance operations at Berkshire Hathaway since 2018, who was ruled out because of his age: 69. “They are both wonderful guys and have the company in their veins. However, the difference of 20 years marks a real distance ”, assured Buffet on CNBC.

Following the announcement of the successor, the business structure of the post-Buffet era takes shape. The tycoon had already suggested in several previous interventions that his son Howard will be in charge of assuming the position of non-executive president “to keep the culture intact”, and that both the managers of hedge fund Todd Combs and Ted Weschler – two names that also sounded like possible Buffet dolphins – will be the ones who will stick with Abel once he takes office.

Freight transport From July, all e-commerce purchases from outside the EU will have to be cleared through customs, while VAT will start to sway into the state coffin