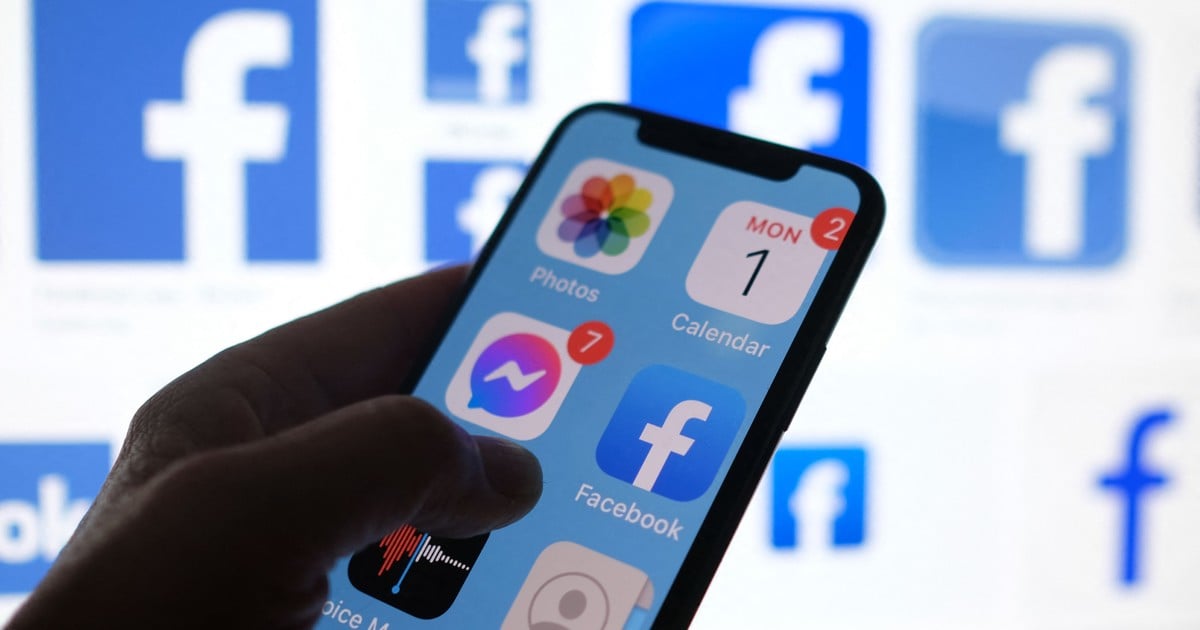 In a joint operation between the FBI and Facebook They hunted down the biggest threat known so far in cases of sextortion on the social network. Buster Hernandez (29 years old) from Bakersfield, California, was sentenced to 75 years in federal prison after repeated cases of digital abuse in the United States.

Known by his online alias “BrianKil”, Hernández spent years harassing and terrorizing hundreds of girls, some as young as 12, extorting them with nude photos or videos and even threatening to rape them if they did not comply with their obligations. demands.

According to data provided by the United States Justice, Buster Hernández had to answer for 41 separate accusations, including charges related to the distribution of child pornography.

His criminal conduct, which can be called a child predator, included the actual or attempted sextortion of at least 375 victims, including two users outside the United States.

Hernández also posted on Facebook that he intended to bomb the high schools from Plainfield and Danville, The Shops at Perry Crossing and Walmart in the Plainfield, Indiana area.

“Today we note, with calm satisfaction, that here evil has been dealt with with justice. Conduct like this falls so far from even the most basic understanding of human decency and compassion that our natural inclination might be to look away from this horrible sight, “said Acting US Attorney John Childress.

Your way of operating

The predator took advantage of the dark web system.

To carry out his vicious sextortion cases, Hernández used a combination of Tor and Tails, a privacy-focused operating system that originates from the Dark Web. The goal was simple: he had to hide his identity and location.

Initially, those measures blocked by the FBI action until the agency sent Hernández a video with a computer virus (exploid) hidden in the programming code. This technique commonly used by cybercriminals managed to take advantage of a vulnerability in the Tails video player to transmit your real IP address, that is, the location of your computer on the Internet.

Last June, the Motherboard site discovered that Facebook had paid to a cybersecurity company to develop the exploit and that he had given it to the FBI through an intermediary.

For its part, Facebook claimed that it was the only time in its history that it helped security forces monitor the activity of one of its users.

“The only acceptable result for us was that Buster Hernández will face responsibility for his abuse of girls, ”the company said at the time.

“This was a unique case, because he was using such sophisticated methods to conceal his identity that we took extraordinary steps of working with security experts to help the FBI bring him to justice.”

The problem is that Tails is used by many different people, including activists, journalists and government officials.

Until last year, no one involved in the development and use of the exploit had disclosed the vulnerability that I had enabled it to the Tails development team.

While there is no evidence that a security force similar to the FBI has used it against other users, the door to abuse remains latent.

La casa de papel, season 5: when would it premiere and where to see full episodes?