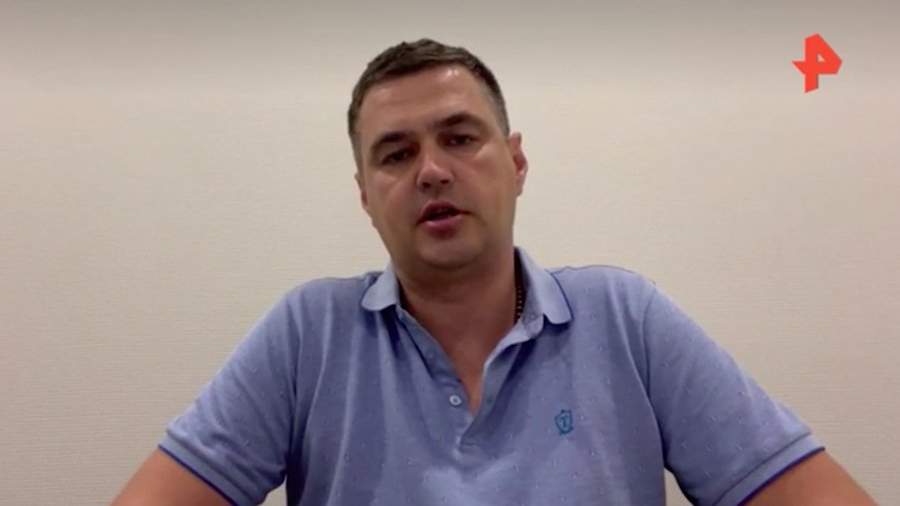 The Anti-Corruption Foundation (FBK, recognized as a foreign agent in the Russian Federation), which has received the status of an extremist organization, is no longer even allowed to publish materials on the Internet. Any support from the foundation may lead to criminal prosecution. This was announced on Thursday, June 10, by the Deputy Chairman of the Commission of the Public Chamber of Russia on security and interaction with the PMC Alexander Kholodov.

“If an organization is considered extremist, then all its activities are prohibited. Therefore, there are restrictions associated with the publication of materials and the organization of public events, “- quotes Kholodova REN TV…

The social activist stressed that it is prohibited to interact with extremist organizations. Any support from FBK may lead to criminal prosecution.

Kholodov compared attitudes towards extremism with other countries. In particular, in the United States, after the capture of the Capitol, the participants ended up in prison, they were given sentences of 25-30 years, the deputy chairman of the commission noted.

On June 9, the Moscow City Court recognized the FBK, the FZPG (Foundation for the Protection of Citizens’ Rights, recognized in the Russian Federation as an NGO-foreign agent) and the headquarters of Alexei Navalny as extremist and liquidated the organizations. Also, since June 9, their activities have been banned. The court considered the claim of the metropolitan prosecutor’s office behind closed doors.

The prosecutor’s office said that they were satisfied with the judge’s decision and considered it legal and reasonable. The department also accused FBK of inciting hatred towards the state power of the Russian Federation.

In turn, the FBK defense announced its intention to appeal the verdict of the Moscow City Court.

The court also ruled to convert FBK’s property, which remained after the satisfaction of creditors’ claims, into state ownership.

Currently, the Anti-Corruption Fund still has obligations to pay about a third of the debt in a claim for 88 million rubles from the Moscow Schoolboy company, which supplies meals for schools. Due to a lack of funds, in July 2020, Navalny announced the closure of the FBK.