‘The only daughter’, by Guadalupe Nettel: different views on motherhood 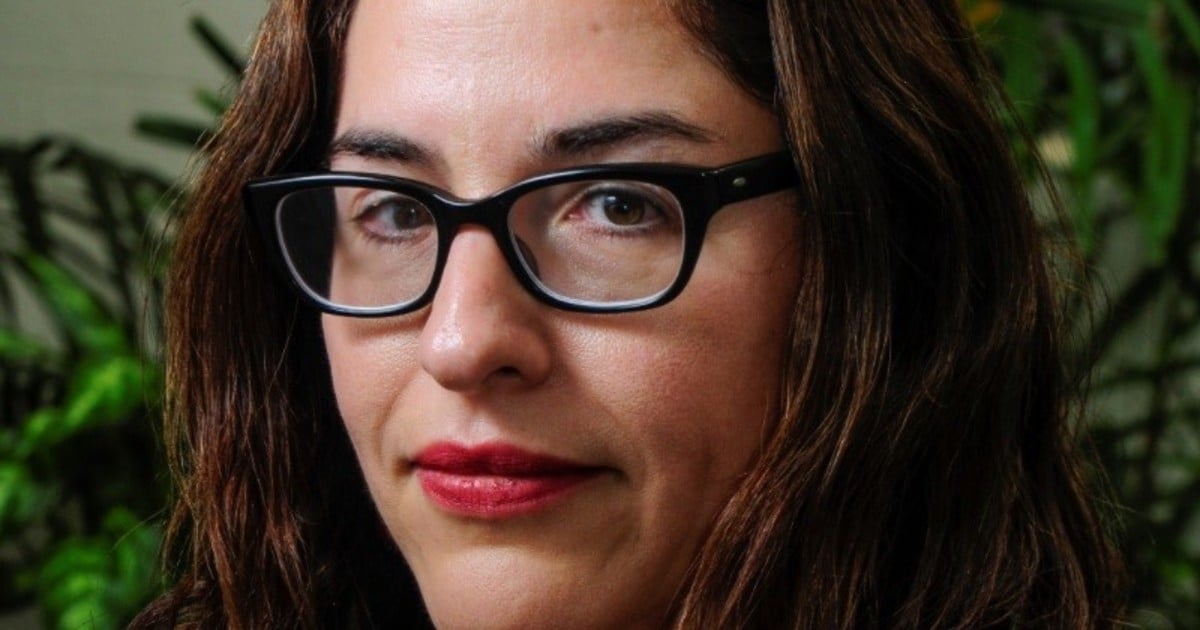 Triple challenge faced by the Mexican writer Guadalupe Nettel with his recent and moving novel The only child: explore motherhood according to what happens to three women. The story proceeds in the mouth of Laura, who is the one who tells what happens to her, her friend Alina and her neighbor Doris. She, Laura, does not want to have children, she argues with her mother on the subject, she has warned those who were her partner. Alina, her friend, did not want children either, until one day she wanted to.

When that much sought after pregnancy arrives, when the weeks advance, Alina is announced that there is a problem and that this baby will die as soon as it is born. What happens to this friend, the decisions she makes, the doctors she visits, the anguish, the happiness, the anger, are part of this story, which is also intermingled with that of Doris, Laura’s neighbor, a widowed woman. and depressed, who has a strained relationship with her young son, fights that the protagonist hears through the walls of her apartment, until she decides to intervene.

There is something real in the story, because Nettel was inspired by what a friend of hers went through to create the character of Alina. “The story of my friend was a story of a lot of pain that brought with it big questions, but also a story of resilience, of how in unimaginable circumstances we can find a balance, even moments of deep happiness,” she said in an interview with Clarín.

From conversations she had with that friend from whom she asked permission to tell some things, the Mexican wrote a fiction where, as a background, she questions the social mandates that fall on women, mainly that of becoming mothers: “Still many people believe that a woman who does not have children is incomplete ”, he reflects.

And it breaks down, then, different types of motherhood: that of this friend destined to watch over her daughter, that of the neighbor who takes her role as a mother badly, without ceasing to love her son, that of the protagonist who each step is convinced that Having a child, no matter how tender, always implies “a limit to their freedom”, but that is not why he detests boys, nor is he incapable of having fun with them. He will even intervene to help that child with behavioral problems, who lives through the wall.

The writer, who won the Herralde Prize in 2014 and was a jury for the Clarín Novela Prize in 2018, considers that “motherhood may not constitute a prison. What is wrong and It is urgent to modify is the gender inequality with regard to parenting, the exaggerated demands placed on women, and the isolation that our society imposes on those who choose to have children ”.

Revelation. The truth about working conditions at Amazon

The Sandman: why won’t Tom Ellis be Lucifer in the Netflix series?