The only contender for Kokorin named 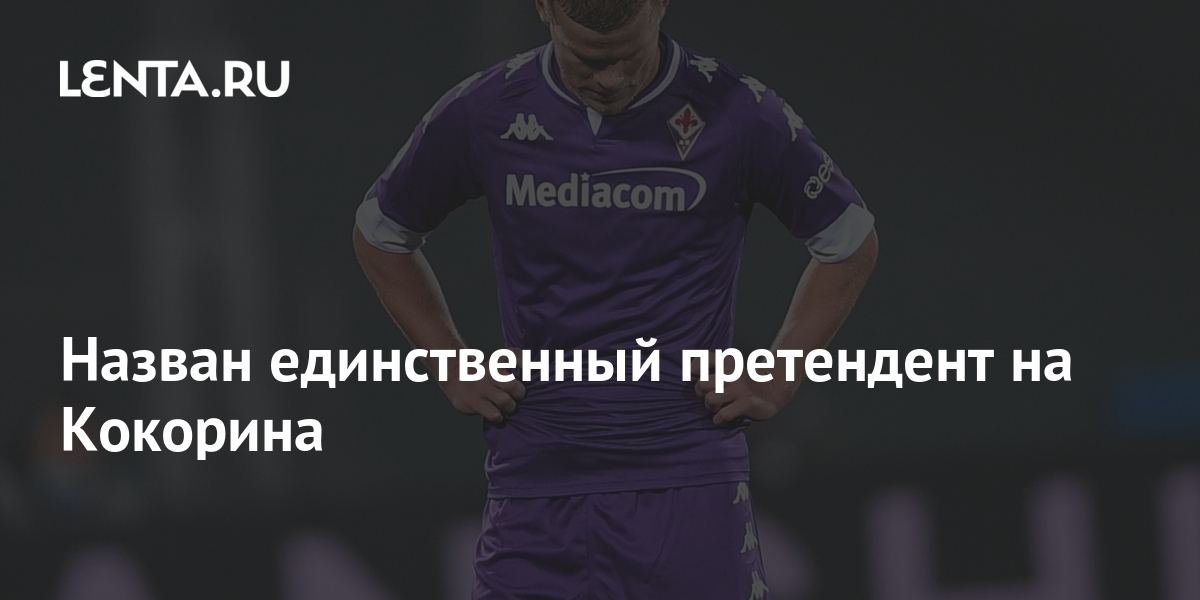 The only contender for the Russian striker of the Italian “Fiorentina” Alexander Kokorin has been named. It is reported by Corriere dello sport…

Fiorentina is ready to part with the striker in January. However, the Violets were faced with a lack of proposals for the transfer of the 30-year-old footballer. Fiorentina can lease Kokorin and pay him part of his salary.

The only club that is interested in Kokorin’s candidacy is Khimki. The Russian club hopes that the newcomer of the team, Pavel Mamaev, will be able to influence the forward. Both athletes have been friends for a long time.

In December, it was reported that Fiorentina admits the termination of the contract with the Russian in the event that it cannot find a club for him. Kokorin took part in only four matches of the Italian championship this season. Kokorin’s contract is valid until 2024.

Kokorin is known for his performances for Dynamo, Zenit, Sochi and Spartak. From 2011 to 2017, he played for the Russian national team.