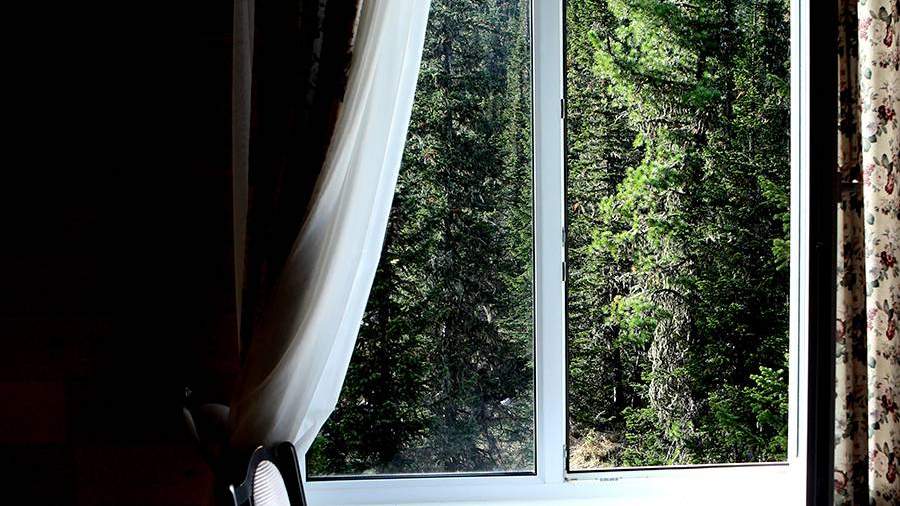 Thus, Kiselev appreciated the initiative of the Russian Defense Minister Sergei Shoigu to create several large cities in Siberia, which would become sectoral economic centers. As the head of the department noted, such plans existed in Soviet times, shortly before the collapse of the country, however, according to him, “for obvious reasons, the project was stopped.”

Kiselev stressed that Shoigu always took on serious big things and always brought them to their logical conclusion.

At the same time, Yevgeny Revenkov, a deputy of the State Duma, Deputy Secretary of the General Council of the United Russia Party, Executive Secretary of the Party’s Ethics Commission, in an interview with Izvestia earlier that day, clarified that such a proposal by Shoigu is a necessary and ambitious project that Russia is capable of. implement.