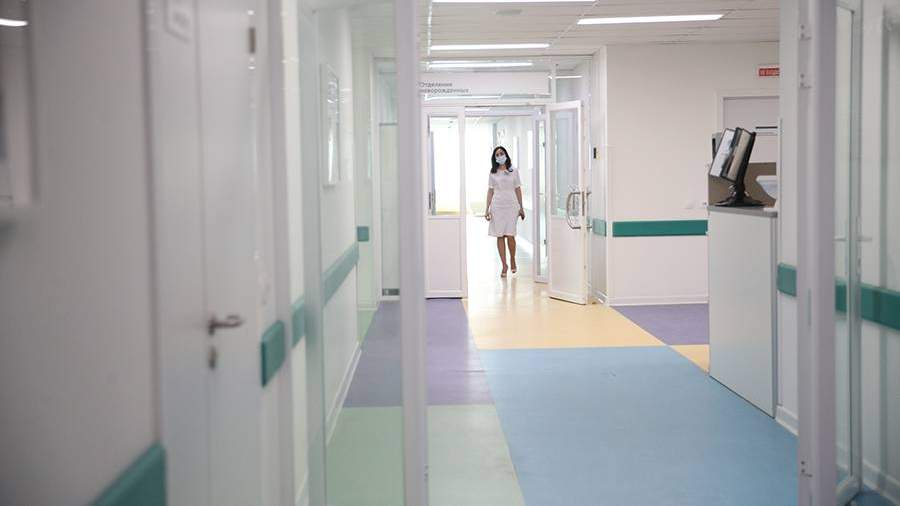 A one-year-old girl who was found in the forest in the Temkinsky district of the Smolensk region is awake in the hospital. It can be transported to Moscow by helicopter in the near future, reported on Friday, August 20, TASS Anna Kuznetsova, Commissioner for Children’s Rights under the President of the Russian Federation.

The child was found 3 kilometers from the house almost four days after the disappearance, the girl responded to the voices of rescuers. The child was not seriously injured; traces of insect bites were found on his body.

“Rescuers in their arms carried the girl to the edge of the forest, and there an ambulance was already waiting for her. Now the baby is in a local hospital, doctors are examining her – she is conscious, trying to say something. In the near future it is planned to take a helicopter from Moscow to the Smolensk region in case it is necessary to transport the child to the capital’s clinic, ”Kuznetsova clarified.

She noted that she is in touch with the doctors of the hospital.

“We keep the situation under control. Thanks to everyone who helped find the baby – rescuers, volunteers, who did not despair and continued searching, even at night, ”Kuznetsova thanked.

According to video materials of the regional Investigative Department of the Investigative Committee of the Russian Federation, a girl who spent several days in the forest without food or water was fed porridge in an ambulance car. Judging by the footage, the child independently controls a spoon and drinks water from a bottle.

Information about the disappearance of a girl born in 2019 was received by the investigation department on August 17. She left her home, located on the territory of the Shelukov tract of the Temkinsky district of the Smolensk region. Almost 400 people were involved in the search for the child. On August 20, the missing girl was found.