The one-man village of Buger 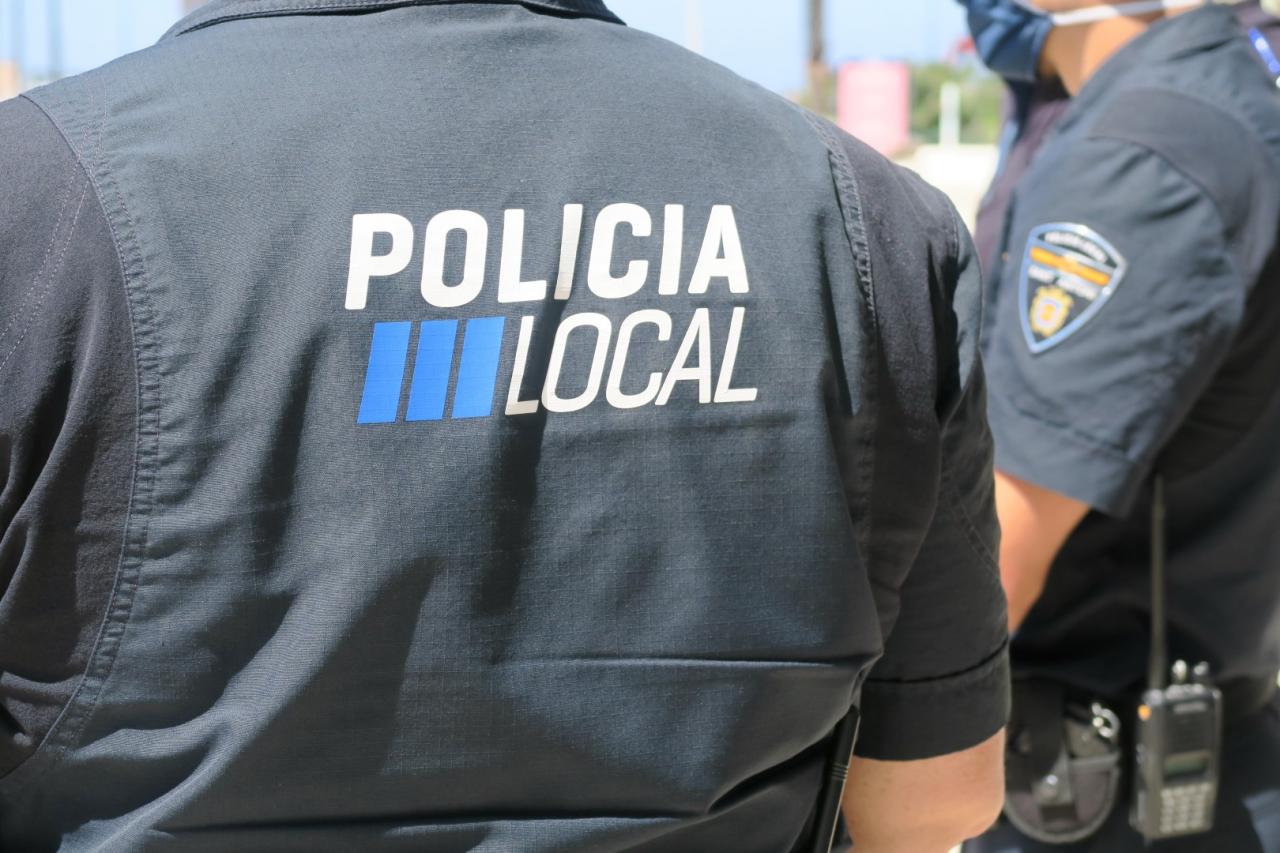 In March 2019, a permanent police officer started work in Buger. He wasn’t entirely permanent, as in February last year it was reported that the police officer had been off on paternity leave for a month.

Almost two years to the day of Buger having a permanent police officer, the town hall discovered that this was no longer the case. He had left for Inca.

On the town hall’s website there is a call for a temporary appointment, as Buger once more confronts an issue it has long had to contend with.

Two years ago, the then deputy mayor (now mayor), Pere Torrens, observed that Buger needed four officers to cover all needs. “Realistically we could have two, so at least we could cover the day shift.”

It has been a combination of two factors. The austerity measures imposed by the Spanish government because of the financial crisis has been one. This blocked the possibility of hiring additional officers.

The salary that the town hall can offer is the other factor. This is a familiar lament of small municipalities. Police can earn more in the larger ones.

As it is, the town hall has to rely on back-up from the Civil Guard, but it is not the Guardia Civil’s job to sort out everyday policing needs. If, for example, a car is blocking someone’s entrance, the local police deal with it.

The Guardia have more serious matters to attend to. Buger has had to “borrow” officers from Sa Pobla when it comes to the likes of parties, such are the limited means available to the town hall.

This is a serious matter that afflicts not just Buger. Police unions have in the past called for there to be greater equality in salaries paid by town halls.

Standardizing working conditions would assist the smaller municipalities, although this would mean obliging them to pay more from already limited budgets compared with the larger municipalities. But something needs to be done.

Described the dangerous consequence of COVID-19 in asymptomatic patients

Salmerón does not want relaxation: “Winning is an advantage match”