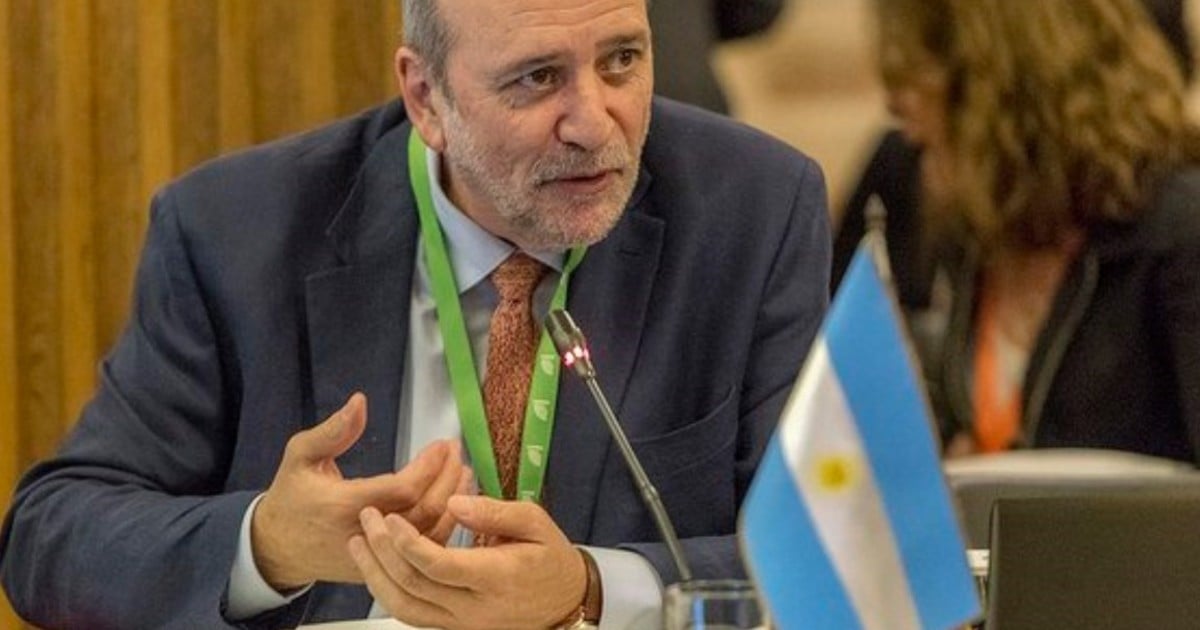 Along with the five contracts that Argentina signed for the acquisition of 50 million vaccines, the General Auditor of the Nation (AGN) is analyzing the funds that the State applied to different aid programs in the midst of the pandemic of Covid-19, such as IFE -which demanded 265,171 million pesos- and the ATP, the economic aid to a company that in its seven stages meant an outlay of 370,240 million.

In addition, under the magnifying glass are the expenses related to the pandemic made by the Ministry of Social Development – such as the Alimentar Card, which represented an investment in all of 2020 of 113,000 million pesos – and the expenses of the Health portfolio. The total amount of spending that is under the scrutiny of the auditors exceeds 767,000 million pesos.

The funds that the national State allocated through various programs to alleviate the social and economic consequences generated by the Covid-19 pandemic are part of an audit carried out by the AGN. The objective is determine the level of transparency, efficiency and accountability with which the Government used money from the public purse. This includes observing whether or not irregularities were committed, if the funds were applied with discretion and respecting the established criteria.

The audit body will analyze multi-million dollar expenses. Only if the expenditures demanded by the Emergency Family Income (IFE) and the Emergency Assistance Program for Work and Production (ATP), we are talking about 635,411 million pesos.

But on the other hand, we must consider the different programs linked to the pandemic promoted by the Ministry of Social Development led by Daniel Arroyo, and which are also being audited.

The IFE was intended for informal workers and monotributistas, staff of private homes, the unemployed, and also beneficiaries of the Universal Child Allowance (AUH) as well as those women who receive the Universal Pregnancy Allowance (AUE). The stipulated condition was that the IFE could only request it one member per family. Those who received another type of State aid for unemployment could not require it.

According to the official numbers of the National Social Security Administration (ANSES), It was granted to 8,839,044 people, 20% of Argentines. In the beginning it was going to be a single payment of 0,000 pesos, but it ended up being delivered three times.

The Social Security body led by Fernanda Raverta reported that everything required an outlay of 265,171 million pesos, almost one point of GDP.

The AGN analyzes whether the distribution of that money respected the criteria stipulated by the Executive Power.

For example, the Alem Foundation of radical leaders, made an analysis that questioned how the IFE was delivered by the government. “According to the ANSeS, the IFE represents 31.6% of the population aged 18-65 at the national level. In Santiago del Estero, for example, the recipients represent almost 50% of the target population and in Chaco, Formosa, Corrientes and Salta these proportions are above 40%. Those records are, to say the least, surprising ”, they indicated.

When explaining this aspect, it was pointed out: “In the case of Santiago del Estero, for example, 279,710 people accessed the IFE, representing almost 50% of all people between 18 and 65 years of age and 71% of the Population Economically Active (PEA) based in that jurisdiction. Or seen in another way, the IFE granted in Santiago del Estero exceeds the number of households with unemployed heads and informal workers, a characteristic that would be repeated at the national level ”.

For the technical teams of the radical blocs in the Lower House, it can also be inferred that despite the magnitude of the program, “the Executive Power and the officials involved in the process have high degrees of discretion to define the amount and amount of payments, beneficiaries and exclusion conditions, among other aspects, which creates conditions for an arbitrary and impartial application. In fact, as indicated, one payment was originally planned, but to date three have already been defined ”.

The final word on how the IFE applied the State, how it reallocated the necessary money items and under what controls said aid was delivered, will be the AGN that hopes in two months to complete the report and submit it to Congress.

Another of the programs under the scrutiny of the auditors is the ATP, specifically designed to help companies to partially cover their salaries. The highest demand in 2020 was 420,000 employers. It had seven payment instances, which demanded a total outlay of 370,240 million pesos.

This number is also analyzed and various State agencies were required to send the AGN supporting documentation of the money movements to evaluate how the money items were allocated.

The expenses made by the Ministry of Health and the funds that the Ministry of Social Development allocated to various programs that were strengthened in the middle of the pandemic are also audited in the face of a great demand for social assistance from an important citizenry. Only as regards the portfolio led by Daniel Arroyo, expenditures in 2020 for more than 131,944 million are analyzed.

What Social Development programs are analyzed? For example, the Alimentar Card, which in the 2020 period demanded a disbursement of more than 113,000 million pesos. According to official numbers, in February 2021 the amount deposited on the cards was increased by 50% (they amount to $ 6,000 and $ 9,000). That means 10 billion pesos are turned over to the food market every month.

Agreements with municipalities for the purchase of fresh and dry food are also audited, for 3,320 million pesos, transfers to provincial and municipal governments for food and hygiene items for more than 1,700 million, assistance to community kitchens and picnic areas for 6,623 million, as regards school canteens for $ 7,301 million.