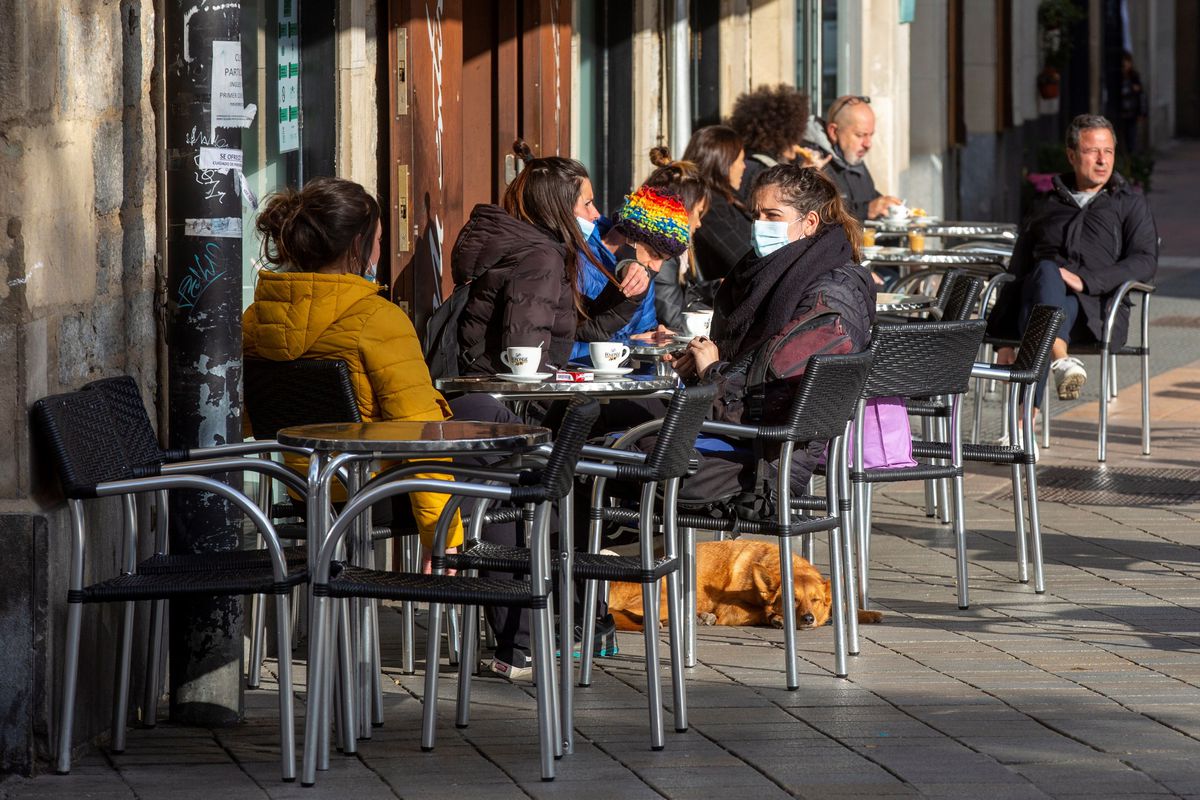 The IMF calls for more stimulus. Brussels sees the biggest risk is doing too little. The United States leads by example and announces a plan of some five trillion dollars. The OECD goes along the same lines as the rest of the multilateral organizations and with respect to Spain it does not follow the Berlin guidelines: the Paris-based institution advocates having medium-term adjustment plans, but only when the recovery is fully on track. And it asks the Spanish Government to have additional aid ready for companies if the recovery is delayed.

An OECD report in April provided Spain with recipes for the main reforms to come: on the fiscal side, it recommended not raising taxes until the recovery takes hold. And he was in favor of raising the VAT, something that Brussels demands and which the Government refuses roundly. As for labor reform, it focused on strengthening active employment policies. But its next report focused on Spain is clear: the group of experts from rich countries ignores the pressure from Germany and only bets on a medium-term fiscal consolidation plan, when the recovery is already established, in line with those proposed by the Governor of the Bank of Spain, Pablo Hernández de Cos.

That moment has not yet come: the Government has just lowered its growth forecast for this year to 6.5%, and admits that the economy is on the way to a double recession after catching up in the first quarter.

Far from asking for adjustments, the OECD’s position is the opposite: it demands that Spain have a second aid plan ready for companies, after the one approved in March, given the possibility that reactivation is delayed and companies at risk may increase of suspension of payments, according to the sources consulted. The Bank of Spain has been warning for months of the increase in non-performing loans if the pandemic situation continues.

Spain has recently approved a plan of 11,000 million in aid to companies. But only one in 12 companies will be able to obtain direct aid, according to EL PAÍS estimates based on data from Axesor, the Tax Agency and the CEOE. “I understand that companies and families who have a hard time ask for more help,” admitted Vice President Nadia Calviño this weekend in an interview with this newspaper.

IMF: “They can’t afford to stop spending.” International organizations have not exerted any pressure to return to a setting of adjustments. And the appetite for austerity remains low. The conclusions of the last mission to Spain of the International Monetary Fund, the so-called Article IV, in November, were clear: the Fund underlines “the importance of continuing with the economic policy support measures until the recovery is firmly on track”, recommended by the entity, in line with the OECD or the World Bank. The IMF extended this diagnosis to all of Europe. Alfred Kammer, the new head of the agency’s European department, said last October that EU countries “cannot afford to stop spending.”

OECD: Avoid premature hardening. In its latest perspectives, a month ago, the OECD conditioned the evolution of fiscal policy to the state of the economy and the rate of vaccination. And in his global prescription against the crisis he called for swift and ambitious measures if necessary, advice accompanied by a warning: “A premature tightening of fiscal policy must be avoided,” exactly what Germany sponsored at the March meeting. .

Brussels, in favor of flexibility. The European Commission suggests that it will continue to apply the general escape clause of the fiscal rules in 2022 and points out that it will only begin to deactivate it as of 2023. But even then, the Community Executive proposes to continue giving facilities to countries that at that time are not have completely replaced (predictably Spain and Italy), allowing them to use “all the flexibilities” provided for in the Stability and Growth Pact. “In the current circumstances, the risks of doing little outweigh those of doing too much,” according to the Commissioner for the Economy, Paolo Gentiloni.

Relief for drivers in the Pere Garau neighborhood of Palma