The Observers – Pakistan: Punishments for Blasphemies or Reckoning Against Religious Minorities? 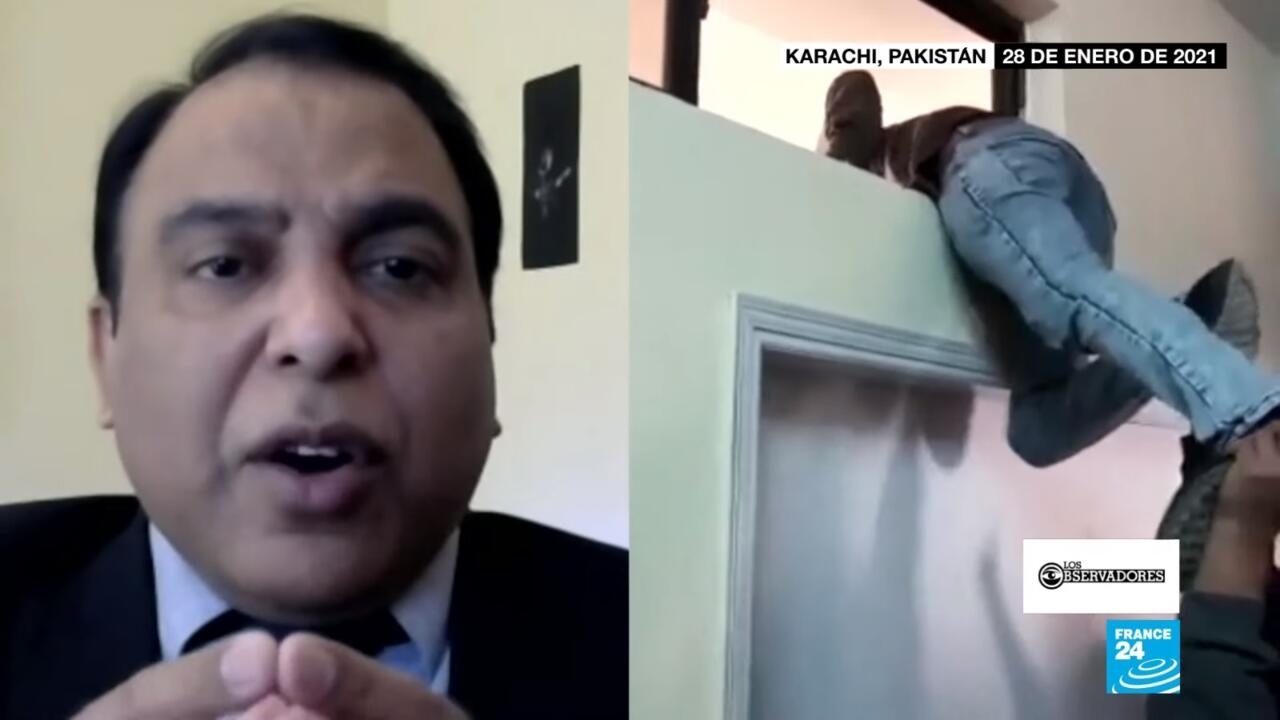 In Pakistan, where more than 90% of the population follow the religion of Islam, blasphemy against the Prophet Muhammad is considered a crime that could be punishable by death. In Karachi, the most populous city in the country, a video circulated where a Christian woman is beaten for allegedly having blasphemed against Muhammad, an incident that adds to the more than 1,000 similar cases that have been registered in the nation since 1987.

But, for some in the country, many of the cases where blasphemy laws are enforced actually hide scores, especially against religious minorities.

In November 2020, a series of riots developed after a man from the Hindu community was accused of burning some pages of the Quran. Naveed Walter, president of the NGO Human Rights Focus Pakistan, explains that accusations of blasphemy increased after the expansion of the legislation on the subject in the 1980s.