The nutritionist spoke about products with an invigorating effect 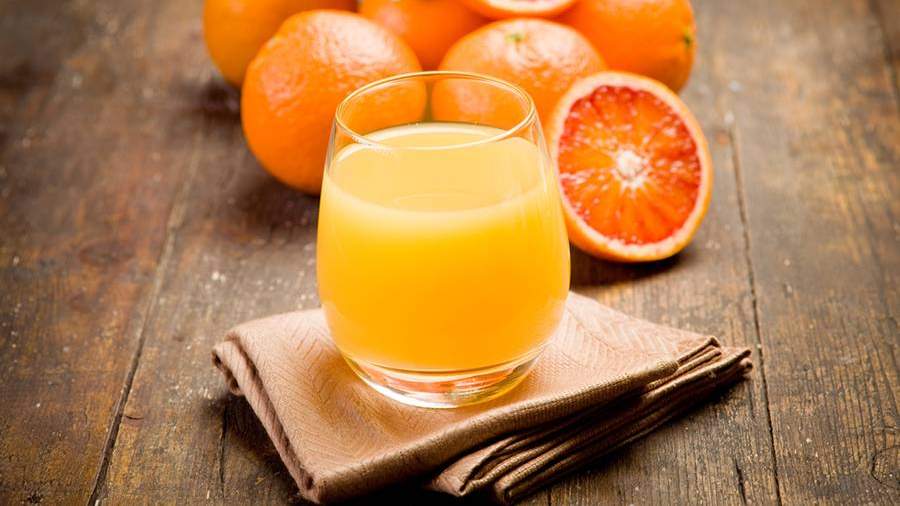 Some products are able to invigorate a person, others, on the contrary, have a calming effect, she said in an interview with radio Sputnik nutritionist, nutritionist, member of the National Association of Nutritionists Anna Belousova.

According to her, not only coffee has a tonic effect, but also any citrus juice – grapefruit, tangerine, orange.

“In principle, most fruits and berries have this property (to give vivacity. – Ed.). For example, sour, sweet and sour berries such as cherries, cherries. Also, all red and dark blue berries: strawberries, blueberries, black currants, ”Belousova said.

Vegetables such as eggplant, fresh onions and garlic can also stimulate the nervous system. According to the nutritionist, some vegetables invigorate only raw, and after heat treatment they change their properties. These include, in particular, beets and carrots.

The specialist noted that pears and plums have soothing properties. Also, the calming properties are acquired after heat treatment of squash and pumpkin.

She added that fish and meat, if cooked with a lot of hot spices and salt, will have a stimulating effect, and the more dietary the dishes made from these products, the more they will “align” the nervous system.