The number of victims grows after the mudslide in Japan: 4 dead and 80 missing 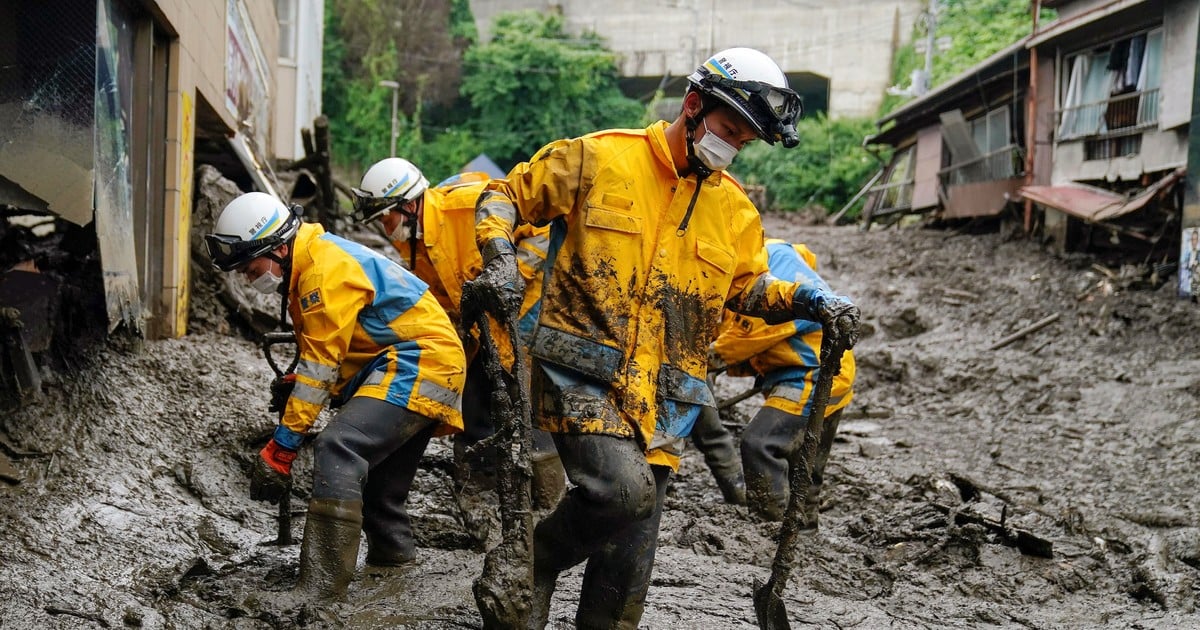 The mudslide that swept through the Atami municipality (southwest of Tokyo) as a result of the torrential rains over the weekend left a balance so far of 4 dead, according to the latest balance offered this Monday by local authorities, which also they continue looking for 80 people unaccounted for.

The rescue services confirmed on Monday the death of two people, in addition to the two fatalities that had already been reported on Saturday, when there was a landslide in this mountainous town that damaged 130 homes and completely destroyed several of them.

Local authorities are also continuing to try to locate 80 people listed as residents of the affected area and who have not been contacted.

Enter this number there could be people who no longer reside in the area and they have not notified it officially, so the actual balance of missing due to the disaster could vary significantly, according to the Shizuoka prefectural government, where Atami is located.

Some 1,500 people participated in the search and rescue work on Monday, including police officers, members of the Self-Defense Forces (army), firefighters and the coast guard, according to the Minister spokesman for the Executive, Katsunobu Kato.

Atami was one of the most punished towns due to the record torrential rainfall that affected the Japanese archipelago last weekend, which is immersed in its summer rainy season.

In addition to the destruction in that town, the rains left floods in different parts of the center and south-west of Japan that damaged many houses, blocked roads, caused interruptions in the electricity supply and led to the evacuation of thousands of people.

Rescuers from the Atami Metropolitan Police Department search for people missing from the mudslide in Atami, Japan. Photo: EFE

The central government has maintained a crisis cabinet from the day of the incident in which it is assessing whether the crisis “could be more serious” than initially planned and in which they will continue to analyze the evolution of the situation, said Kato.

The Japan Meteorological Agency warned of the risk of continued heavy rains in the center of the country in the next few hours, and also noted that there is still a danger of landslides and landslides in the affected areas, which could make search and rescue tasks difficult. 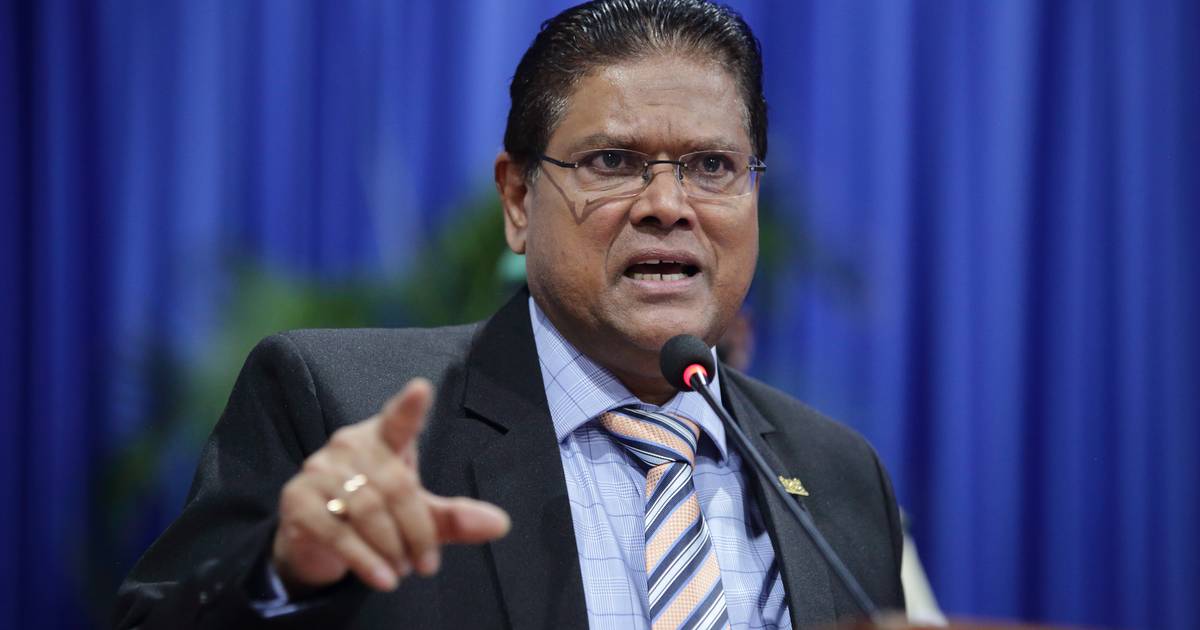 Important dates of Iran since the Islamic Revolution – THIS IS MONEY