The number of new HIV infections fell slightly in 2020

According to the Robert Koch Institute, fewer people were infected with HIV in 2020 than in the previous year. The development is largely due to a preventive measure.

Berlin – According to the Robert Koch Institute (RKI), slightly fewer people in Germany were infected with HIV last year than in 2019.

According to one estimate, the number of new infections is 2000 and thus 300 cases lower than in the previous year. This emerges from an RKI report published on Thursday. Around 1100 cases are therefore due to sex between men, but the numbers are declining here too. The development is reassessed annually by the RKI, as HIV is often only diagnosed years after infection.

The significantly lower number of new infections in the most vulnerable group – men who have sex with men – is not least a result of drug-based HIV prevention (PrEP for short), said Robin Rüsenberg, the managing director of the German Association of Resident Doctors in the Care of HIV-Infected People , with. The RKI also points out other possible factors in the course of the corona pandemic: People may have restricted sexual contacts, and fewer routine tests may have been offered or used.

More and more doctors over 65

The state government expects that medical care will have to be geared more closely to the changed role model of young doctors. Young professionals are important, because more and more older doctors work in the practices and clinics.

More and more doctors over 65 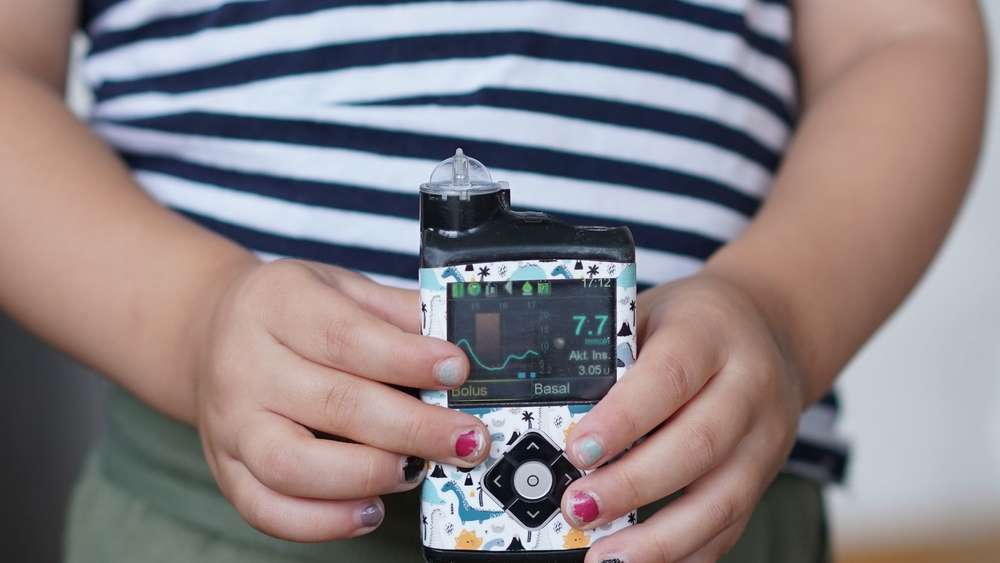 A more accurate Burkardt is recommended as a candidate for Flick

Mainz can bask in fifth place in the Bundesliga. Top talent “Jonny” Burkardt is once again the focus. Next up is against Bayern conqueror Borussia Mönchengladbach.

A more accurate Burkardt is recommended as a candidate for Flick

According to the RKI report, an estimated 9500 people in Germany are unaware of their HIV infection. “It is very important to find out about the infection at an early stage and to be treated,” said the spokesman for the German AIDS Federation, Holger Wicht. You protect your own health, but also sex partners.

HIV drugs can prevent HIV from multiplying in the blood until it can no longer be detected. The virus would then no longer be sexually transmitted, said Wicht. On the other hand, those who carry off an infection for too long could suffer various consequential damages that cannot be reversed, such as hearing or memory disorders.

Men who have sex with men should therefore get tested once a year, heterosexuals after unprotected sex with new partners. A doctor can rule out an HIV infection by doing a blood test six weeks after sex, and a rapid test is reliable after twelve weeks.

“When signs of illness appear, a lot can have broken down,” said Wicht. Early symptoms such as fever, night sweats and diarrhea, however, are not clear. “Even severe immune deficiencies are often not associated with HIV in medical practices. We sometimes see people in clinics who are half dead and who have been to many practices before, ”said Wicht. General practitioners should also ask their patients about possible risks and offer an HIV test. dpa