The nuclear terror of Chernobylite already has a release date on PC: the shooter arrives in July 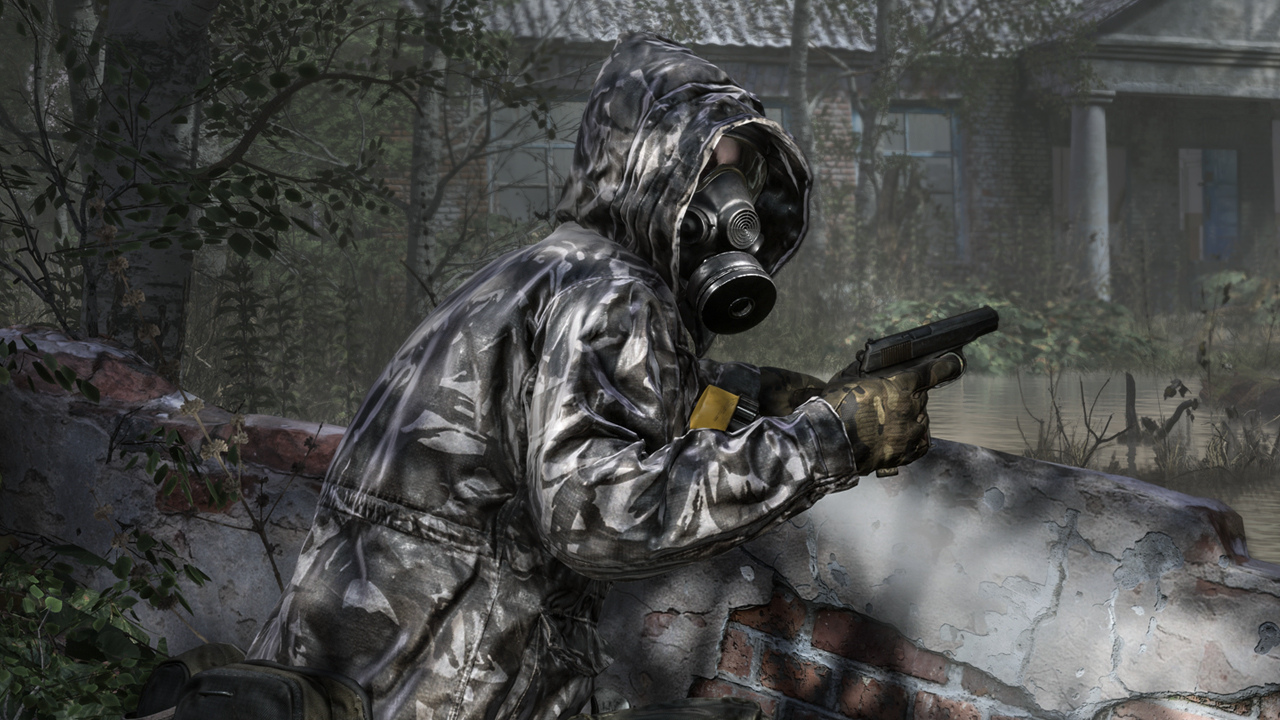 The new from the creators of Get Even will also arrive on consoles, although it will do so in late summer.

The Chernobyl catastrophe has given rise to a lot of movie or series plots and, more and more, is present in video games. Announced some time ago, now the arrival of Chernobylite is closer, the game of survival and terror that will take us to the consequences of nuclear dangers. The Farm 51, game developers, have announced their arrival on PC for the next 28 of July; It will be available at a price of 29.99 euros on the Steam, GOG and Epic Games Store platforms.

Furthermore, as had already been announced a few months ago, Chernobylite It will also come to PS4 and Xbox One. There is still no definitive date, but those responsible have set the end of summer as their launch frame. It will also be backward compatible with PS5 and Xbox Series X | S, but they have not said anything about possible improvements to next-gen systems.

It will arrive on PS4 and Xbox One later, in late summer“We are delighted to announce a date for Chernobylite on PC. We thank our community for the support they have given us since Kickstarter campaign in 2019, and their confidence in our vision as they watched Chernobylite take shape into the ultimate Chernobyl survival experience it has become, “states Wojciech Pazdur of The Farm 51.”

In case you do not know this interesting adventure, it is a first person shooter with a development of the RPG, with elements of stealth and terror, in a game set in the Exclusion Zone surrounding Chernobyl. You will have to go fully into a radioactive place in search of answers. Its makers promise a high narrative load with emotional moments and a non-linear plot.