The non-binary option is already legal in Argentine identity documents 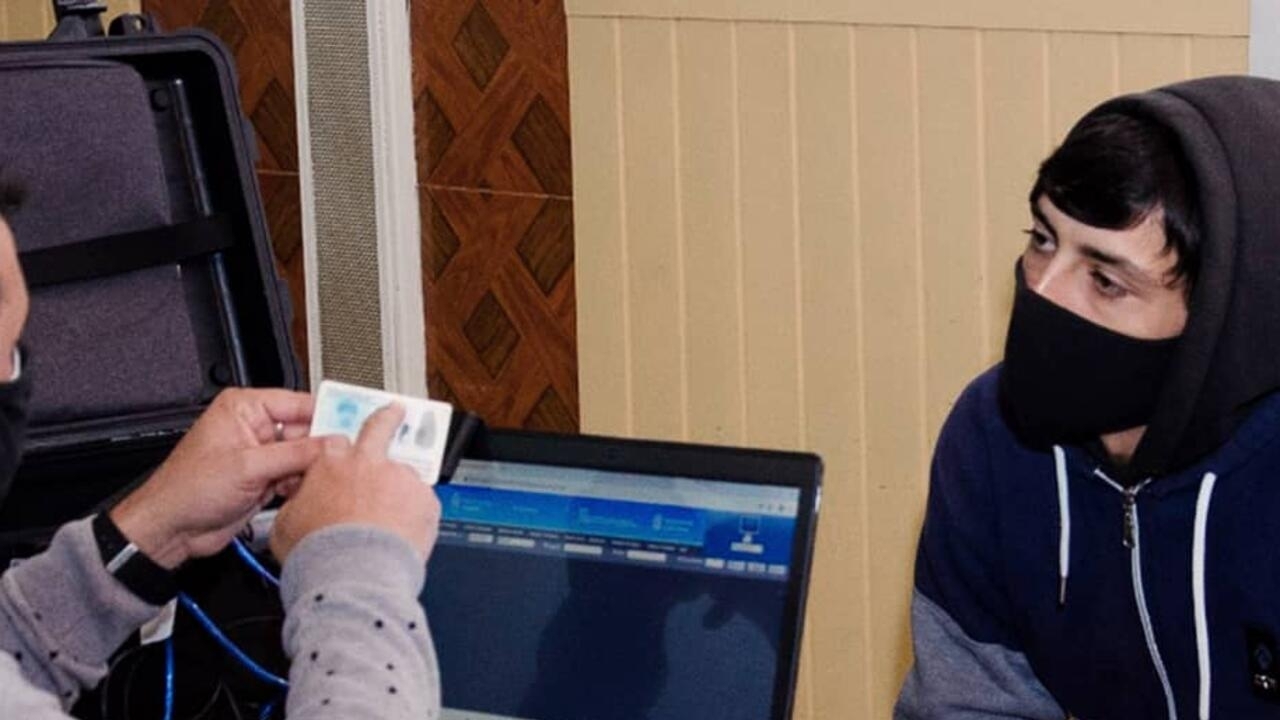 A decree published this Wednesday, July 21, incorporates the possibility of not having to choose either male or female within the gender option of the National Identity Document (DNI) and replace those options with the letter “X”. Argentina is the first country in Latin America to incorporate this alternative.

The DNI is the main document used in Argentina, a plastic card measuring 8.5 by 5.5 centimeters, with a unique number, the names and surnames, the photo, date of birth and some other information about the bearer. It is the instrument with which the State – and most institutions of any kind, public, private, social – recognize the identity of citizens and inhabitants, an essential card to be able to carry out all kinds of procedures.

That is why, due to the weight in the collective definition of identity that the DNI has in Argentina, that LGBTI organizations and organizations dedicated to the defense of rights related to gender issues have been insisting that a non-binary option be incorporated into that document.

As the text of the decree itself explains, “the right to identity has a direct and indissoluble link with the right not to suffer discrimination, to health, to privacy and to carry out one’s own life plan.”

Thus, this decision of the State represents another step in a long journey of recognition and guarantees related to gender rights in Argentina. In fact, it is complementary to –and it actually enforces in that aspect– the gender identity law, a reference regulation in the world, which has been in force in the country since 2012. This regulation maintains that everyone has the right to the documents that prove your identity respect your own definition of gender.

“X”, a third option to the binary system

By including the “X”, says the decree, it seeks to give an alternative to “people whose gender identity is included in options such as non-binary, indeterminate, unspecified, undefined, not informed, self-perceived, not consigned; or another option with which the person could be recognized, that does not correspond to the feminine / masculine binary “.

Whoever wants to choose the “X” on the DNI must have a gender identity on their birth certificate that is neither female nor male. The change of the birth certificate, to indicate other gender options, is something that the 2012 law had authorized.

Through the decree of this Wednesday, not only can the “X” be used in the DNI, but also in the passport, although the text of the rule clarifies those who choose that option must be informed that it could imply that they find entry restrictions in States that have not yet adhered to this nomenclature.