The next financial crisis is edging closer. There’s time to stop it. 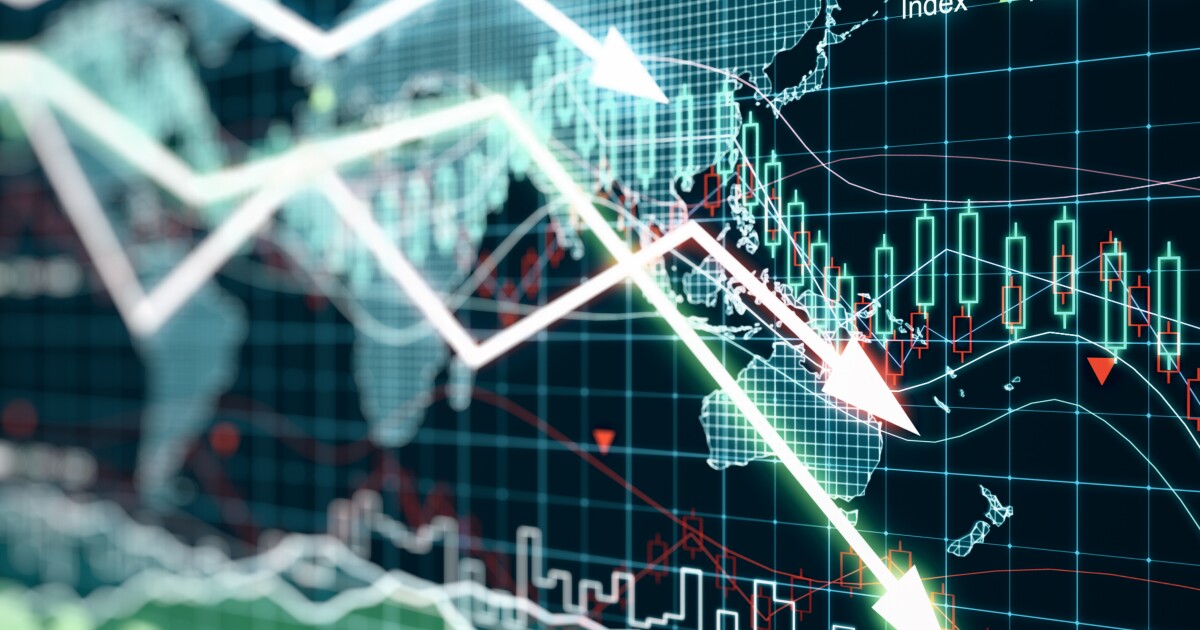 The next financial crisis is on its way.

Over the last two centuries, the United States has averaged a financial panic every twenty years, the second-highest incidence of economic disaster of any country on the planet.

Sure, many expect a post-COVID period of accelerated financial growth. Financial ups and downs are a natural part of any economy. But what we have been doing over the last half century is creating an endless continuum of booms and bigger and bigger busts that is increasingly difficult to break.

Financial crises are built brick by brick through a collision of government policies and private sector actions and reactions, often in periods where the velocity of innovation and pace of economic growth are the greatest. It all climaxes when a loss of public confidence converts the energy of economic euphoria into a race from risk. Nomura Bank’s Cassandra model recently warned that the US appears vulnerable to a financial crisis over the next twelve quarters.

There are 12-step programs for many things, and financial disasters appear to be one of them. We are well along the path of completing one such program that will supercharge the next economic crisis by creating too much money, too little market discipline and too many misplaced expectations.

Step 1: Overspend by trillions of dollars that neither we, our children or our grandchildren will have the ability to repay, and then follow it with a chaser of unbridled government spending on infrastructure and other special interest rewards so that a “gravy-train-will-never -stop ”psychology drives economic euphoria and the mispricing of risk.

Step 2: Convert the funding of the Federal Reserve from the issuance of currency to massive borrowings from banks, money market funds and foreign official institutions, and grow the Fed’s balance sheet from $ 800 billion to $ 8 trillion by purchasing mortgage-backed securities and more than half of the notes issued by the Treasury, encouraging investors simply to buy what the Fed is buying.

Step 3: Closely control economic expectations through the Fed’s “forward guidance” and keep interest rates artificially low for the better part of 12 years to stimulate the economy and simultaneously prevent the national debt from overwhelming taxpayers.

Step 4: Watch leverage grow as outstanding corporate debt increases to $ 11.2 trillion, or nearly half of the total US economy, and household debt reaches $ 14.6 trillion, the highest levels in more than 15 years.

Step 5: Irrigate the economy with so much government largesse that one quarter of the dollars in circulation are created in just one year, providing an incentive to make bad loans and investments to put that cash to work.

Step 6: Watch median residential real estate home prices escalate 24% in the last year due to a shortage of supply and the vast amounts of mortgage credit that are available at historically low rates, even so median income levels stagnate and new efforts to increase affordable housing threaten to replicate the 2008 subprime fiasco.

Step 7: Label significant increases in inflation of 4.2% in April and a 5% year-to-year increase in May’s Consumer Price Index as “temporary,” requiring no action.

Step 10: Continue to bail out the economy every time it falters, letting markets know that there is no penalty for taking sizable risks, allowing increasingly larger companies to dominate and perpetuating debt-laden “zombie” firms at the expense of economic innovation and productivity.

Step 11: Allow China to surpass the US economically, as many experts believe may happen by 2030.

Step 12: Worship technological innovation and ignore the immeasurable risk created by inferior hardware, insecure networks and weakly coded software, as we load every inch of data and every ounce of economic value onto an insecure internet, even as digital currencies create new risks, including threatening the dollar’s standing as the global reserve currency.

Every one of these financial explosives currently embedded in the economy will ignite and accelerate the disappearance of credit and liquidity when triggered by some future event.

There are steps that can be taken to disrupt this cycle of boom and bust. The Fed must be resolute about reversing the enormous stimulus injected into the economy. That takes time and it often runs into negative market reactions. Post 2008, the Fed was only able to shed a little more than 50% of the securities it had purchased in a decade. Congress also must be stingier about what it spends, understanding that it holds the keys to the creation of future financial crises.

The regulation of institutions and markets must become smarter, eliminating costly redundancies between state and federal supervision. And the government must begin deploying technology – artificial intelligence and Big Data – to provide regulators with mountains of real-time information to better predict and prevent, rather than just wait for, financial crises. At the same time, the country must be serious about reimagining job education to retool people displaced from jobs that will never return.

The Panic of 2008 and fintech advances are showing us that we need to regulate financial activities rather than just financial institutions. Nearly 100% of the country’s prudential oversight resources are dedicated to overseeing just 40% of the economy – banks – while allowing massive risk to hide in plain sight throughout other parts of the economy. And finally, politicians must restrain themselves – a wild concept for sure – from using the economy to achieve cultural and social goals given how many times that has backfired in the last two centuries.

There are solutions to this long-term financial dilemma. The question is, do we have leaders with the courage to implement them?