The New York Times: “In 20 years of war we have not defeated either Al Qaeda or Isis” 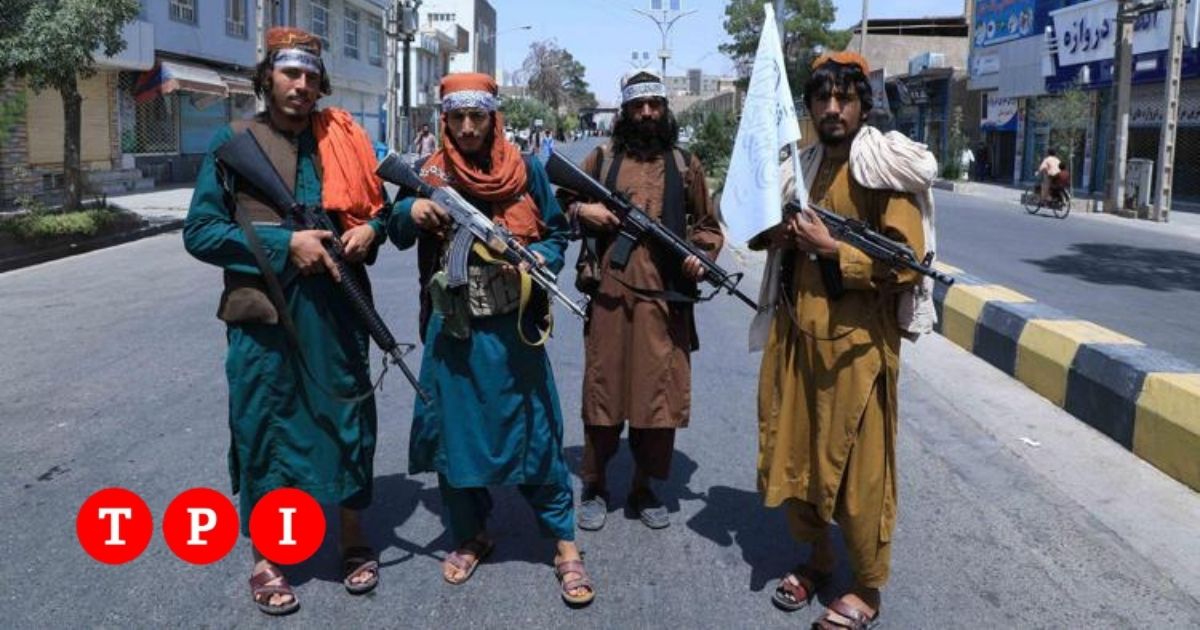 Isis and Al-qaeda have not disappeared from circulation. The deaths at Kabul airport dramatically bring back the first of two terrorist organizations with thekamikaze attack attributed to Isis-K (and claimed on a Telegram account attributable to terrorists), the Afghan province of Khorasan which is accredited as a member of the self-proclaimed Islamic State founded in 2014 by Abu Bakr al-Baghdadi in the area between north-eastern Syria and the Western Iraq.

Daesh returns to the fore and does it in its own way: sowing blood and death just as in the attacks in Europe – London, Paris and Barcelona – which unleashed the violent reaction of the West. Lost Raqqa and Mosul, forced to retreat behind the advance of the Iraqi regular army that seemed to have knocked out the Caliphate and its fighters, the Salafist terrorist organization regained the international scene in a dramatic risk of massacre.

Like explains the New York Times, Isis and Al-qaeda have not been defeated, but the context has changed: Afghanistan and no longer post-Saddam Hussein Iraq. But the goal is always jihad, the holy war against the US invaders and their allies, to force them to withdraw from the East and found an Islamic state governed by Sharia law. And it doesn’t matter if the massacres of Yazidis, Kurds, Assyrian Christians and Shiite Turkmen are involved, the unarmed civilians killed and buried in mass graves discovered by the UN and the beheadings of journalists filmed live on the web. It is all part of the propaganda: this is what touches the “infidels” in a pan-Islamic vision in which there are many points of contact between the projects of the resurrected Caliphate and the Taliban brothers.

We await the return to action of the other co-protagonist of the most extremist Islamic fundamentalism to the sound of Kalashnikovs and terrorist attacks: Al Qaeda, which for years has been able to prosper thanks to the support of the Taliban, who hosted and protected Osama bin Laden. In the Afghan province of Kandahar the movement of the Pasthun Koranic students was born and there, among inaccessible mountains, the Saudi sheikh trained his fighters and planned the attacks of 11 September 2001.

Ten years later, on May 2, 2011, in a blitz by the US special forces Osama Bin Laden was killed. At that point the United States could have left Afghanistan, at least aware that it had achieved one of its two military objectives, the elimination of enemy number “one”. Instead they stayed to get the job done – “weed out Al Qaeda and do what we can to stabilize the country.” But they failed.

The Pentagon spokesman John Kirby himself admits the presence of terrorist groups: “We know that al Qaeda and Isis are still present in Afghanistan. The number is not exorbitantly high but we do not have an exact figure because our intelligence gathering capacity in Afghanistan is no longer what it once was ”.

After years of war that cost money and human lives, nothing seems to have changed. Under the leadership of Ayman al Zawahiri Al Qaeda today is reborn with many more or less strong groups scattered throughout Africa, in the Sahel, Mozambique, Mali, Nigeria (Boko Haram) and Burkina-Faso but also Yemen. And Afghanistan has returned to the hands of the Taliban who, like Isis and Al Qaeda, have a real single goal: to hunt every last Western soldier from the soil of Islam.