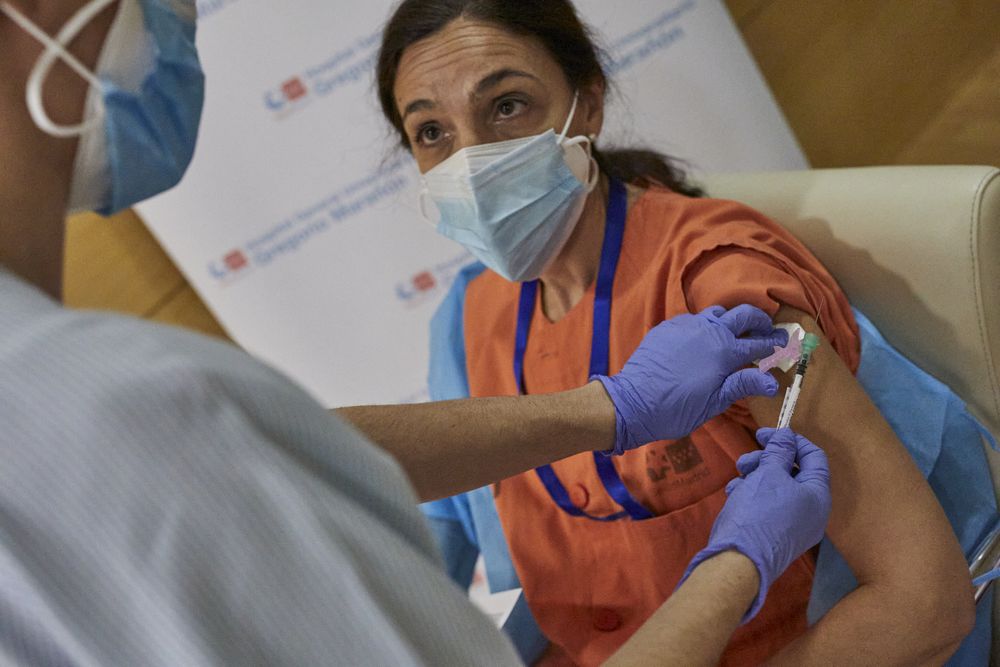 The planes with the new shipment of 350,000 Pfizer / BioNTech vaccines landed this Monday despite the storm. The doses were received at half a dozen Spanish airports that the Government did not specify for security reasons. Among them were those of Barcelona, ​​Valencia and Vitoria, where the flight that should have landed at the Barajas airport in Madrid was diverted, which reopened on Sunday night but very gradually and with only two of its four runways available. The vaccines were then distributed by road to almost all points. They did not arrive in time in Madrid, the community most affected by the storm, according to the regional health councilor Enrique Escudero, who said late Monday that the Ministry of Health had notified him of the delay. However, Escudero assured that this 24-hour delay does not change “the horizon” that autonomy has set for this week, reaching 60,000 people vaccinated after having maintained the vaccination in residences and hospitals during the weekend, when more Filomena struck hard.

The collaboration of the Military Emergency Unit (UME) to recover the Barajas tracks was “fundamental”, highlighted the Minister of Transport, José Luis Ábalos. But it was not enough to guarantee the safety of the landings on the first night with heavy frosts in the capital. The consignment that should have reached Barajas was diverted to Vitoria, from where it left for Madrid by road. After landing, the drugs began to be transferred to the storage and distribution centers throughout the autonomous communities to the established points. The Civil Guard assumed the safety of road transport, the most sensitive phase in the operation: to prevent the possible theft of the doses that had been feared since the vaccination began on December 27, the risk of accidents and the blocking of roads by snow turned to ice in the worst extreme cold wave in more than half a century.

Grande-Marlaska explained on Sunday afternoon that they were already working at the Foronda airport (Vitoria) as an alternative if Barajas did not meet the conditions to receive the covid-19 vaccines. “We have a serious alternative, with the logistics ready. [Las vacunas] They are an essential service, we have the personal and material resources, we have been doing it from the first moment ”, affirmed the Minister of the Interior. This made it necessary to prepare a device to ensure the security of supplies of the expected doses of Pfizer. “The vaccines will arrive at their destination this Monday as planned,” Ábalos was blunt.

The fear that the new vaccine shipments would arrive late led Aragón to announce that it would pull its immunization reserve, which is about 10,000 doses, to guarantee the supply and “planned planning” (administer between 12,000 and 14,400 doses this week) . However, shortly after noon, the Aragonese Government announced that the Ministry’s vaccines had already arrived at the Clinical Hospital: 2,340 vials. That is, between 11,700 and 14,040 doses. “If there are difficulties in accessing a specific health center due to the state of the roads, the planned doses will remain in their respective referral hospital and people or residences located in those cities will be vaccinated,” explained Executive sources.

Andalusia, for its part, foresees that the corresponding immunization game will arrive in time and form in Seville this Monday, as planned. However, the president of the Board, Juan Manuel Moreno, has confirmed that the shipment to Granada will be delayed 24 hours, the second node in which the vials are kept and then distributed to the rest of the community. This Monday is expected to reach 82,000 vaccinated in the community. “The problem in Andalusia is not the rate of vaccination, but the need for more doses,” insisted the regional president.

Neither Asturias nor Castilla-La Mancha foresee delays in vaccination. “At the moment there have been no delays or incidents due to the storm and it is foreseeable that there will not be. Today the new consignment must be here and it seems that it arrives on time, ”said a spokesman for the Castilian-La Mancha Executive. The community plans to administer 75,000 doses of the vaccine against covid-19 before the end of this month of January, which means applying it to the 40,000 people who reside or work in the social health centers and to the 35,000 of the staff of the regional Health Service ( Sescam), whose process will begin next week.

For its part, Madrid, the community most affected by the cold and snow storm, has not specified whether it expects delays due to the storm, although a spokesperson has assured that even this weekend, when it hit the hardest Filomena, the vaccination was continued in residences and on Saturday he was also immunized in seven hospitals and the emergency service (Summa). On Sunday the injection was also administered in 16 hospitals and the Summa. 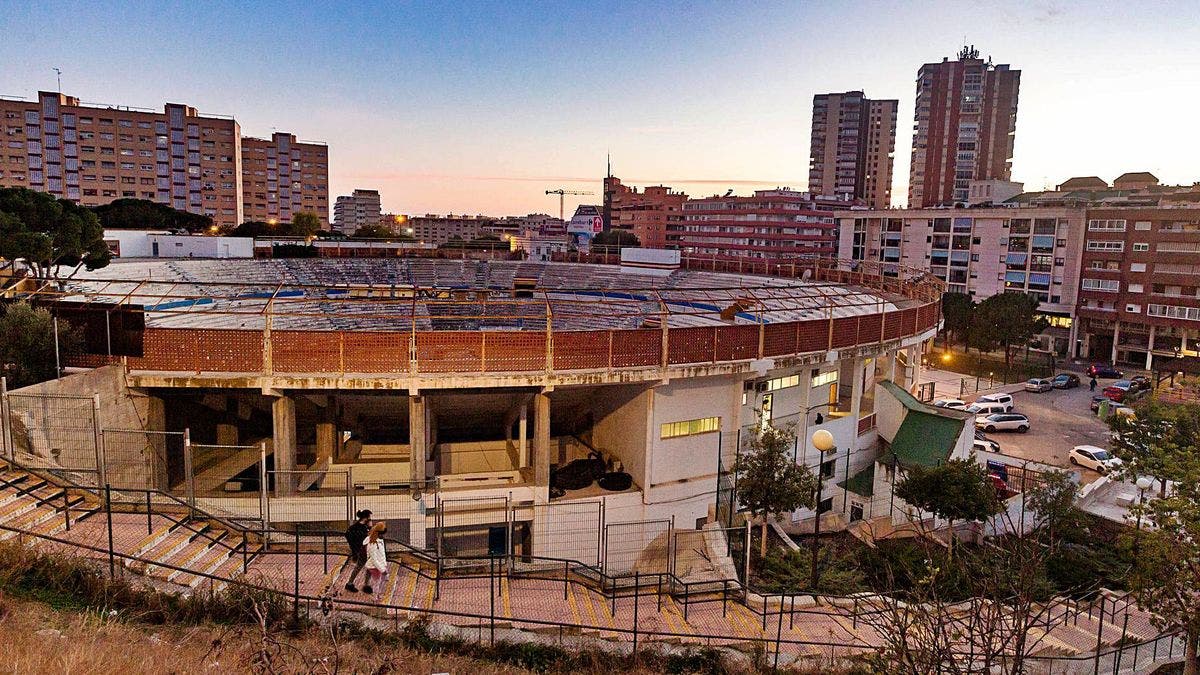 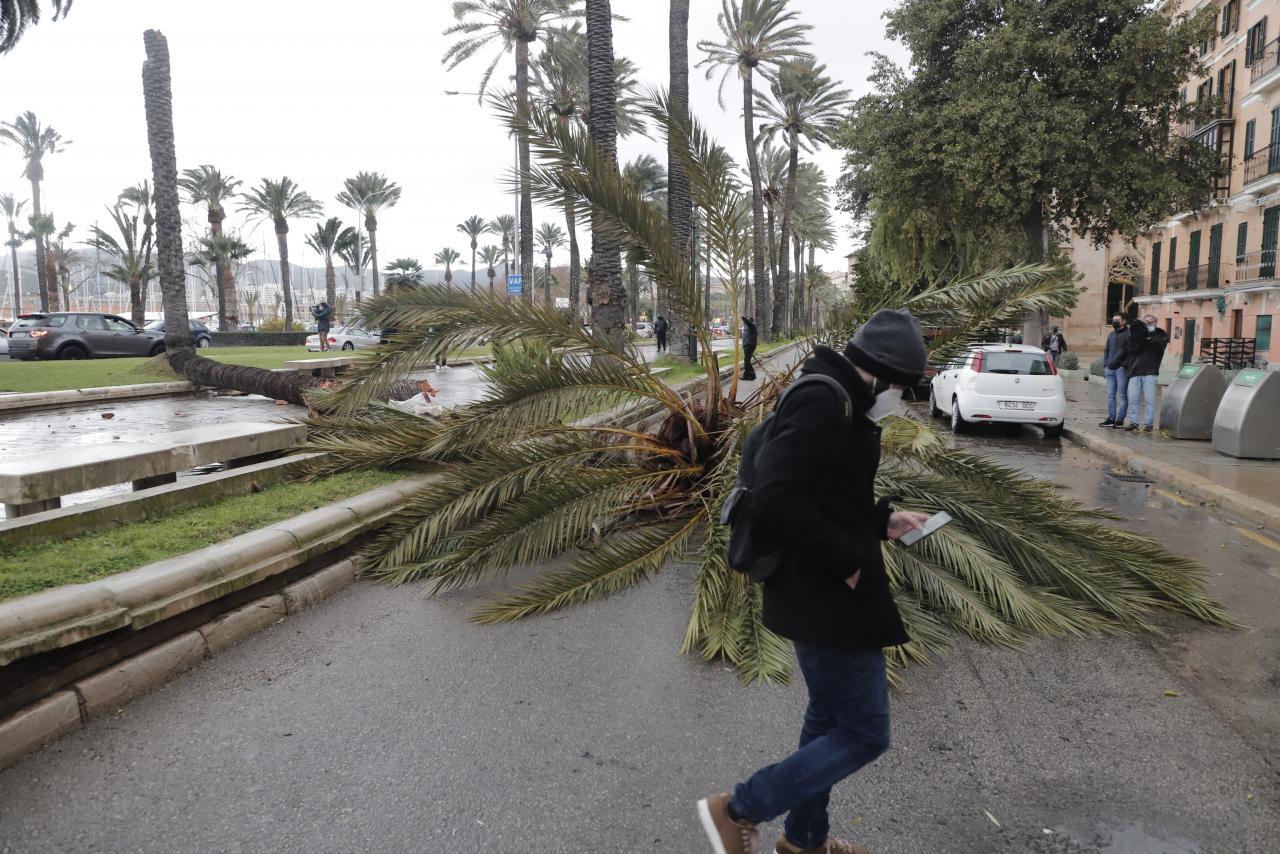 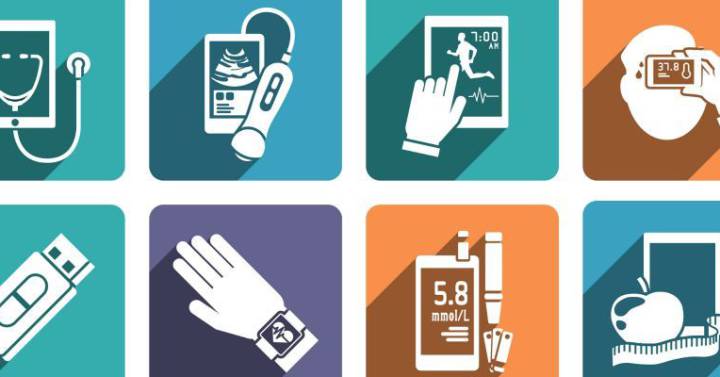 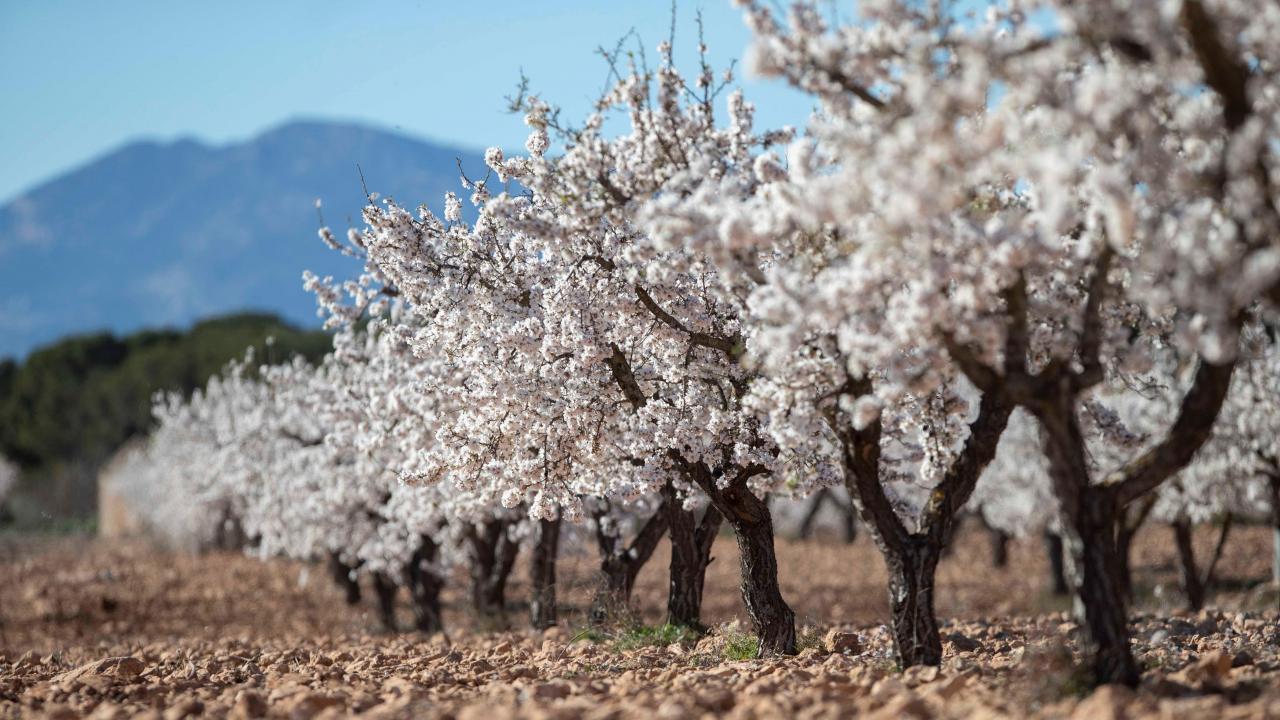 The President, Vice President and Mohamed bin Zayed congratulate the President of the Central African Republic on his re-election

Women’s football: River is a finalist and dreams of a definition against Boca