The new Minister of Science to researchers: “I want to give you back your illusion” 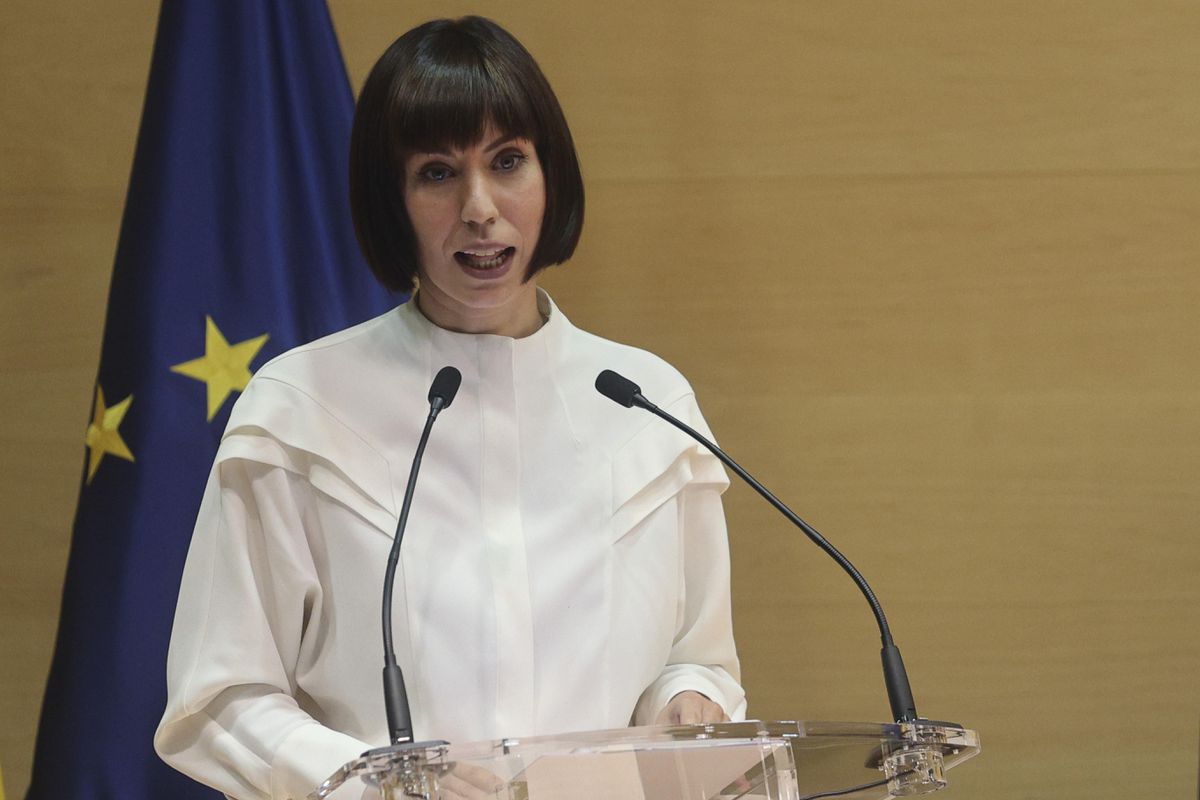 The new Science Minister, Diana Morant, took office today in Madrid with a message to scientists, young people who are starting their careers and those who have had to leave Spain to work. “You are our future”, he said, adding: “From the public administration we have to be able to create opportunities, retain talent and give back the illusion”.

A telecommunications engineer and until now mayor of Gandía, Morant has also committed to improving the working conditions of researchers with greater professional stability.

Morant has also placed special emphasis on “listening to women, invisible in science for centuries” and has thanked Pedro Sánchez for his efforts to correct this situation and for his appointment. “The telecom student that I once went, very alone in an eminently boys’ classroom, I would also have appreciated it.”

“When a global pandemic values ​​science and innovation, making two certainties clear; one, that science is the answer. And two, innovation is the look “

The former mayor replaces astronaut Pedro Duque in one of the sweetest moments for this department: the execution of historical science budgets that will be 60% higher than those of 2020 thanks to the injection of funds from the European Union.

“I am aware that I came to this portfolio at a key moment,” he explained. “When a global pandemic values ​​science and innovation, making two certainties clear; one, that science is the answer. And two, innovation is the look. It is the urgent focus to address the ecological and digital transition, the design of a more prosperous and just future ”, added Morant.

The engineer has said that it is “an honor” to succeed astronaut Pedro Duque, whom she thanked for “his wise advice.”

The astronaut has decided to skip most of the speech he had prepared to make a last defense of his achievements at the head of the ministry. “There are people out there who say they do not know what we have done,” he said, and then discredit them in a somewhat extravagant way: “Surely they do not know how to differentiate a coulomb [una unidad de carga eléctrica] of a paramecium [un microbio]”. Among other measures, Duque has mentioned the reform of contracts for young researchers and also the new research career model that the department is about to launch now.

Duque has ventured that the science budget for 2022 will be “even higher” than today. He has also highlighted the work of his ministry to promote in Parliament the State Pact for Science, a document that seeks the consensus of all political forces to guarantee stable and predictable funding for research. Morant has picked up the gauntlet saying that he will continue the path of his predecessor with the aim of “uniting social and political consensus” for this agreement. “I hope you are successful in stabilizing this program that we have developed,” Duque told his successor moments before handing him the ministry portfolio.

Duque was not expected to be dismissed, according to sources in his environment. Pedro Sánchez’s movement has caught him by surprise, just now that he was going to be able to enjoy the rain of millions for science thanks to European recovery funds for the pandemic. In any case, it is not the first time that his departure has been considered, since in July 2020 a candidate was presented to preside over the European Space Agency, a competitive position that in the end was won by the Austrian Josef Aschbacher.