The New Media Academy discusses the future of digital development 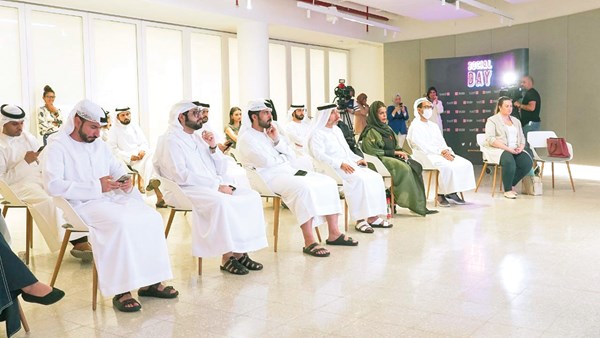 The New Media Academy in Dubai organized an event during which it hosted an elite group of content makers and marketing officials in the most important government and private sectors, including Abu Dhabi Ports, du, the Dubai Police General Headquarters and other vital institutions and companies in the country.
During the event, the Academy hosted Meta, which is one of the most valuable digital companies in the world, which revealed some exclusive news, while Moon Buzz, in charge of creative partnerships for Africa, the Middle East and Turkey in Meta, answered many of the questions raised.
Rashid Al-Awadi, Executive Director of the New Media Academy, said: “We worked on this event to serve as a brainstorming session between digital content makers and stakeholders in building future strategies for digital development in the UAE and the world, because creating this dialogue between the parties represents a large part of the Academy’s mission that aims To prepare a new generation of pioneers of the digital world in the UAE, and to connect them with sectors interested in attracting creators in the field of digital media and content industry.”