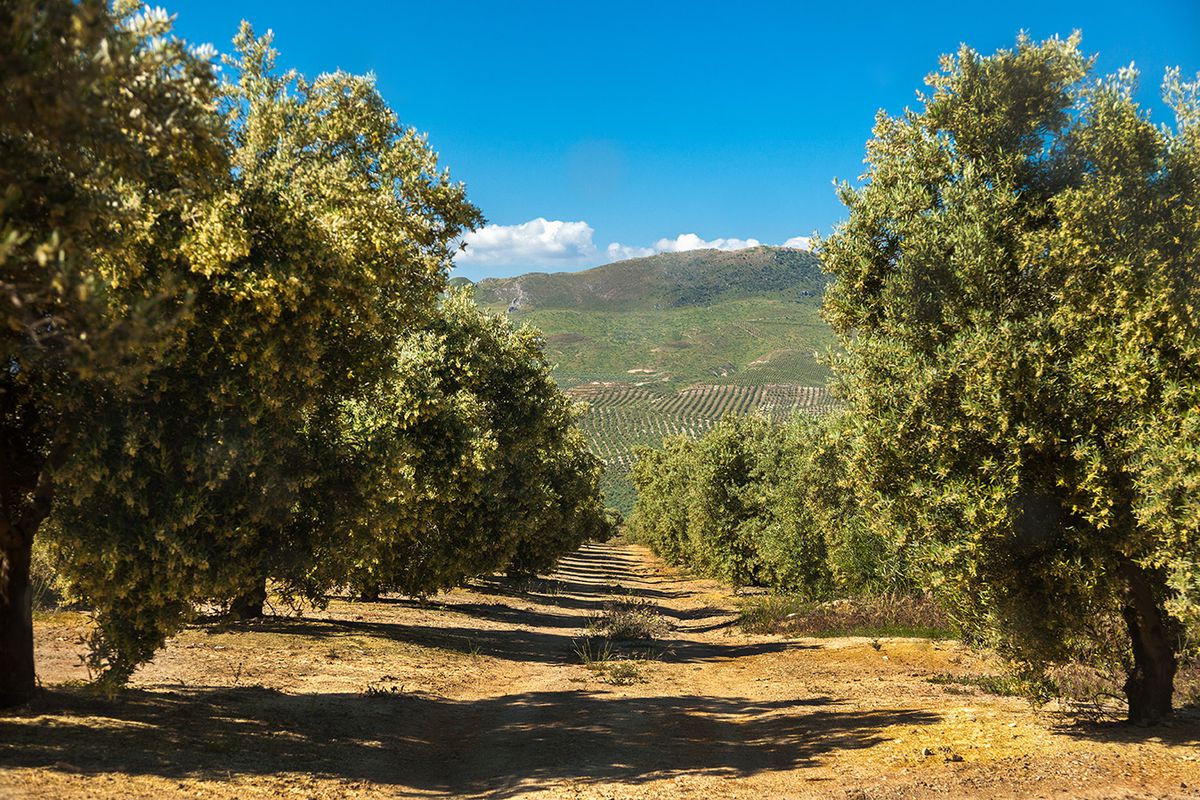 Barely over 40, Francisco Vañó decided to end his career at Banco Santander, where he had held various management positions. His sister Rosa followed in his footsteps and at the same time left her job at Coca-Cola, where she also held positions of responsibility in the field of image and marketing. marketing. Both, with an initial investment of 18,000 euros, decided in 2003 to set up the Castillo de Canena company with the aim of operating only in the segment of quality oils, new generation oils and also innovation.

Since those beginnings in 2003, almost two decades have passed, the company has a turnover of three million euros, exports two-thirds of its production to fifty countries and has received all the public and private awards that exist in the sector. All this has allowed them to be recognized as the Vega Sicilia of the oil.

The Vañó family is not new to the world of oil. Its olive-growing tradition dates back to the end of the 18th century due to an exploitation between the Cazorla and Mágina mountains in the Alto Guadalquivir, in Jaén, with a current area of ​​about 1,500 hectares. “My parents,” Francisco points out, “mainly produced lampante oils. Our challenge has been to overturn the offer to advance a policy in the highest quality segment based on a strategy that goes from tillage in the field and collection at the optimum time of harvest to work in the oil mill. ”.

The former banker is responsible for the maintenance of the farm, from the development of sustainable practices in the treatments to the practices of organic farming, biodynamic agriculture, where extensive livestock farming, basically sheep, are also part of the landscape and sustainability as caretakers. Of the territory. For her part, her sister Rosa is in charge of the marketing and the one responsible for the fact that sales are spread today by many countries at prices well above the many quality oils that exist in the sector.

In this strategy for quality, the family grinds – a process in which the olives are crushed to extract their oil – the most important part of a harvest that varies, depending on the seasons, between 1,600 and 2,000 tons of oil in external mills. , and the rest is made in the family’s two oil mills.

Out of this volume of production, only about 300 tons are destined to the elaboration of the special oils of superior quality or of new generation. In that offer are the Reserva Familiar oils – oil from the first day of harvest, biodynamic, organic oil – and Royal Temprano oil, a varietal on the verge of extinction, which together represent sales of about 500,000 bottles.

In this line of making oils based on innovation or inspiration, of those 300,000 tons only 20% is destined to the production of what those responsible call conceptual oils, infused with different smells and flavors. This offer includes extra virgin Arbequina variety oils infused with marine plankton, with harissa, oak smoke, and finally with the new initiative of extra virgin young Arbequina oil impregnated with the aromas of an old Amontillado wine from Jerez initially for a reduced production of only about 5,000 bottles.

For the elaboration of this new quality oil presented as a food preparation from Arbequina extra virgin oil, refined with old Jerez wine, a 250-liter American oak barrel from Bodegas Lustau was chosen, with an age of more than half a century , which contained an old Amontillado wine that had never been bottled before. Once in Castillo de Canena, the barrel was emptied and filled with the young extra virgin Arbequina oil.

Francisco Vañó points out the difficulty in achieving a perfect tuning and balanced assembly of smells and sensations, so many tests had to be repeated to avoid that the micro-oxygenation provided by the wood in the wine could cause the oil to go rancid. After different attempts, he hit the key to achieve the objective from a period of only three or four weeks of contact of the oil with the wood of the vat. Once the process is finished, the old Amontillado wine vat is refilled so that it loses its characteristics.