The new ex Call of Duty studio and its union with PlayStation: “we have financial security for years” 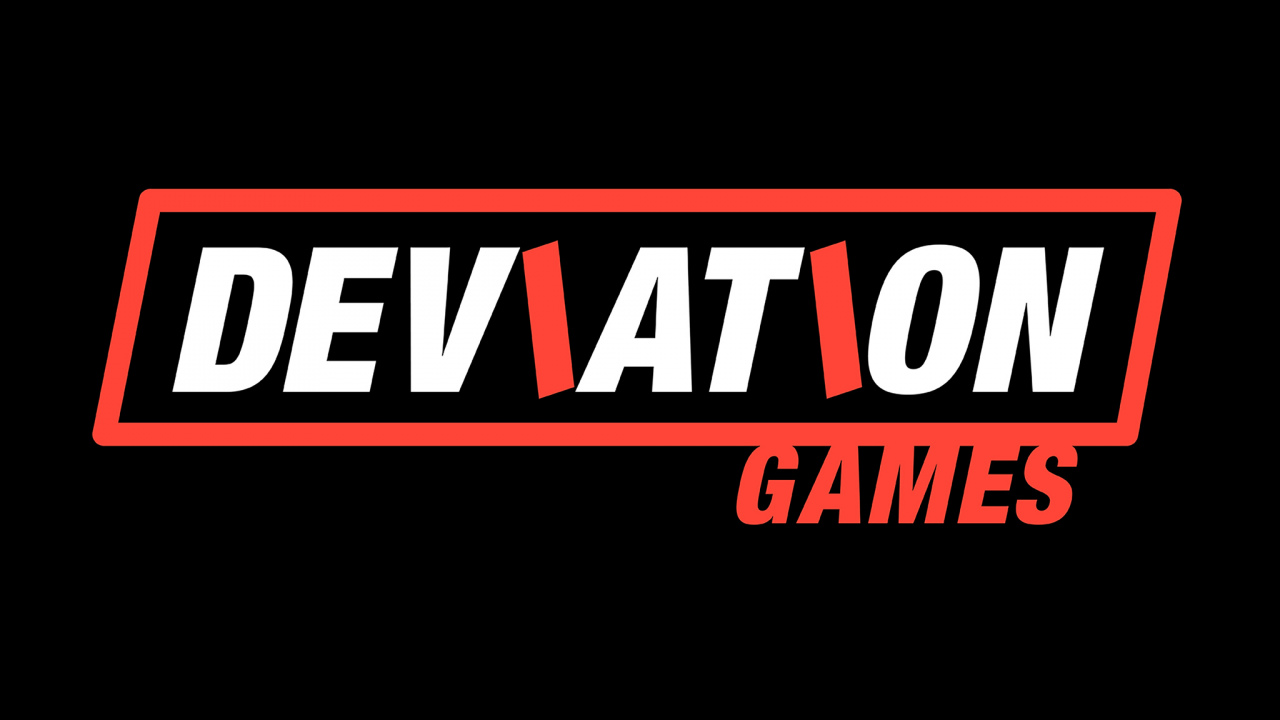 Deviation Games was presented at the last Summer Game Fest and they are working on a AAA that there are not many clues about.

During the kick-off event of the Summer Game Fest, various games were presented that will arrive in the coming months on consoles and PCs, but we also got a glimpse of the horizon of the sector, with the creation of new development studios. This is how Deviation Games, a team led by Dave Anthony and Jason Blundell, former developers of the Call of Duty series, who announced their partnership with PlayStation to work on a new project exclusively. Now we have known more details of this union.

The GamesIndustry portal has interviewed the heads of this new study, who indicate the reasons why they deviated from their path so far. “We have been working on an established IP for a long time, you have to work with very strict limitations. For understandable reasons. We decided to deviate from this, so Deviation Games was born. “

At the moment they have not given many details about what their first project isAnthony and Blundell say they are delighted with their new situation, and they assure that they had never experienced anything like this and that Sony is making it easy for them: “From the first day of the study, we have a complete financial security for years and years. Now, with this partnership with Sony, we can be ourselves. And not only that, when we bring people to the studio, we can promise them that this is our culture. And we can create and innovate without fear and be pioneers. “

In the interview, from Deviation Studios they also ensure that they have access to all the central services of PlayStation Studios that are also used by the large first-party studios and that they already have a staff with more than 100 employees. For now we will have to wait to find out what their first project is, since the only clue they have given is that “it will be something innovative, full of action and energy”.