The new conservatives are the future

We live in strange and dangerous times, ones where social changes have been precipitated and technology is science fiction while the threat of a violent social regression is stronger every day. And I’m not just talking about the new fascisms or the extreme right. I mean the birth of a new kind of conservatism that exceeds the old political spectrum. If before the reactionary was economic-ideological, now it is social and moral rather than material or political. That is why the new conservatives are divided by all ideologies without any discourse appealing to their interests or emotions directly. That is why it is urgent to name them and establish a dialogue with their thoughts and morals, since it depends on them not only that the future can begin but that it is not the worst possible. After all, it is very possible that they are in the majority.

I wish it was only retrograde to be a fascist or to be part of the radical right, because then the conservative would be a minority. However, the problem is greater. What does not allow us to think about the future is that there are still many who refuse to accept that the past that has brought us here is full of blood and victims. It is reactionary not to close the wounds, not to embrace them, not to understand that change is as inevitable as history. Today it makes no sense to continue arguing about how or why to change the world. We have already changed the world and our mission now is to save it. Keeping it is no longer enough. 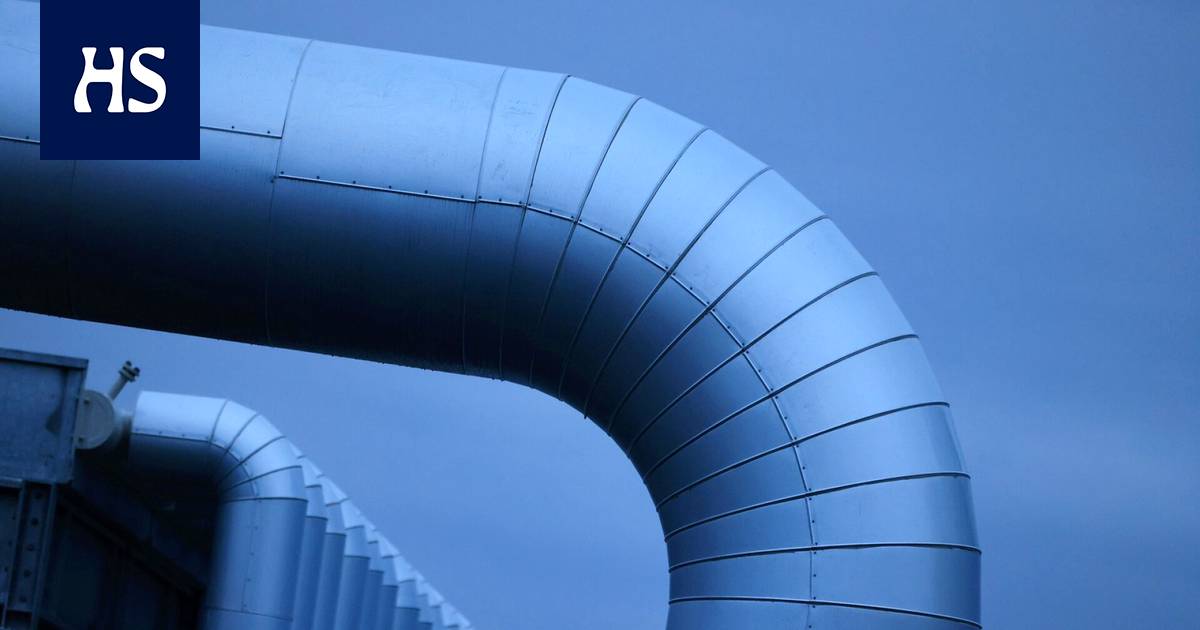 The danger to America is cowards, not crazy