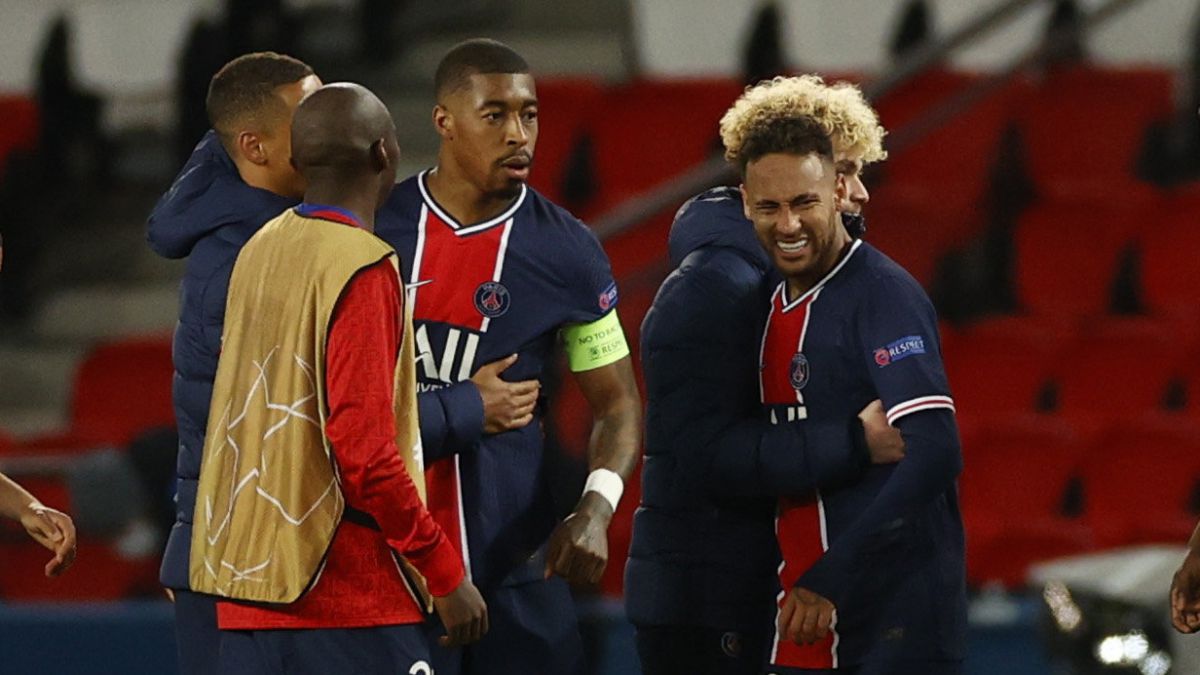 This week, the UEFA will approve the new format of the Champions League for the triennium 24-27. The competition system will seem strange, almost Martian, and we will find many drawbacks, such as a certain lack of equity. It must be remembered that the invention is prompted by the threat of Super league, and that it is nothing more than an answer to try to satisfy those who consider that the tournament has become too boring, full of matches that do not move the masses. It seems to me that it will not convince anyone: it will be little for the superclubs and it will be too much for those who want everything to stay as it is.

In fact, the journalists best informed about everything that is cooked in the Real Madrid They have already been warning that this imminent announcement is not going to stop at all the plans to create a Super League outside of UEFA. I declare myself unable to convince you of how unfair your approach is: after all, we come from different worlds. They only think about winning and winning more (in every way) and I suffer because if my team is relegated next year I will not be able to see it on television. It is difficult for those who have their guaranteed position in high places to understand those of us who simply care about existing.

They said this week, to try to win the dialectical battle, that the two excellent encounters between the Bayern and the PSG They show that the public yearns to see that show every seven days and that the Super League would be an indisputable success. They forget that much of the emotion that those clashes had was generated by the format: it was a tie in which, whoever lost, went home. That morbid, that incentive to see the champion on the edge of the precipice Neymar already Mbappe also close to falling, it kept us glued to the screen until the end. The same crash on matchday 12 of a 30-game league would have entertained us, but it would never have generated the passion that the star crossing of the quarters of this Champions League had.

This is the financial labyrinth of the Super League