The new brakes played a trick on Rins 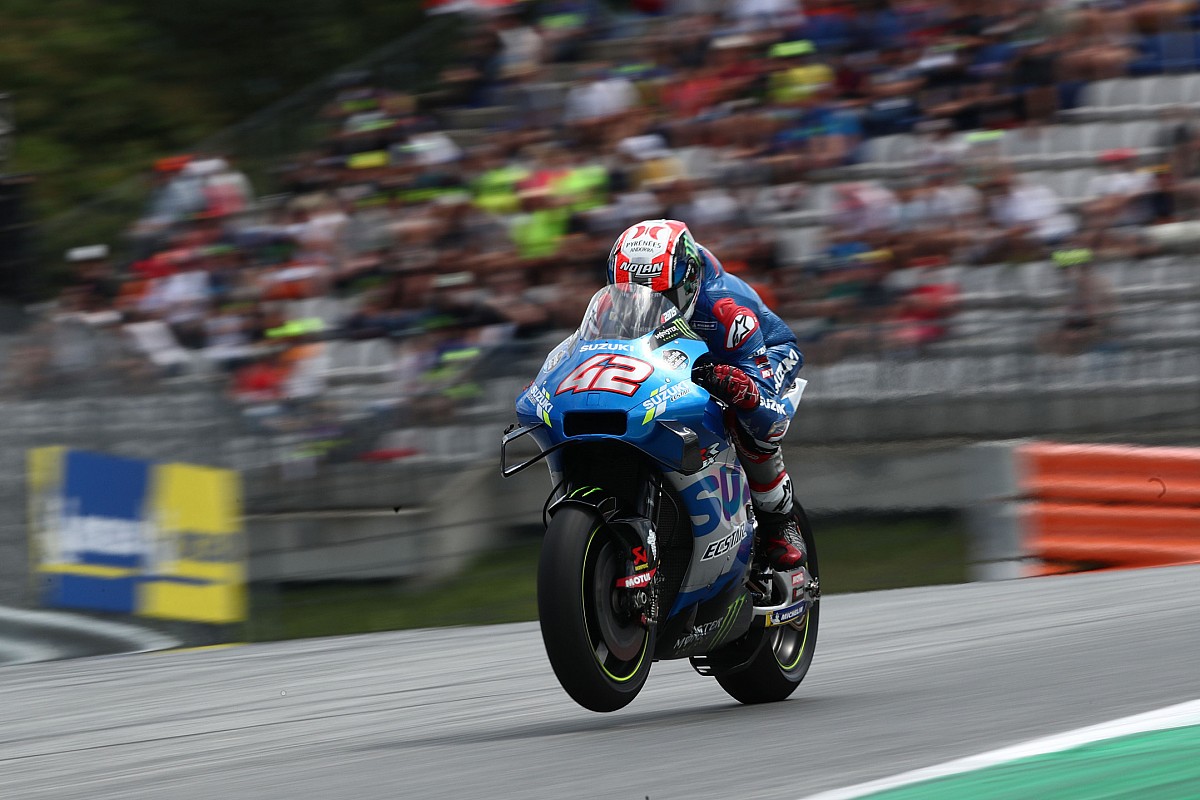 The brake problem that Maverick Vinales had last year, which forced the Catalan to jump off the burning bike. Premier-class brake supplier Brembo has decided to design an improved system for this year’s double appointment at the Red Bull Ring.

Last year Brembo asked all riders to use the largest brake discs, the 340mm ones, but Vinales not only ignored this recommendation, but also fitted a set of used discs, which led him to make the his accident.

To avoid similar situations, the manufacturer has developed ventilated carbon discs and pads, which are mandatory for the two races in Austria, and which most of the drivers had tested at the Barcelona test.

Rins, who was injured and was unable to test in Barcelona, ​​complained all weekend about the performance of the new Brembo components.

“It was a close race,” said Rins at the end of the race at the Red Bull Ring. “We finished in seventh place and it was difficult for us due to the performance of the front brakes. I didn’t have a good pace. I couldn’t brake the bike, it moved a lot. It was a race that helped us gather information for next weekend”.

In addition to the new brakes, Suzuki debuted the holeshot, the rear height adjuster, which worked very well.

“The new rear holeshot system works very well. The problem was the brakes. I couldn’t make the most of the braking,” insisted Rins.

“With the new system the change is evident. We have taken a step forward that helps us. Not to pass the riders on the straight, but to keep the position. Suzuki did a good job, we’ll see in the next race.”