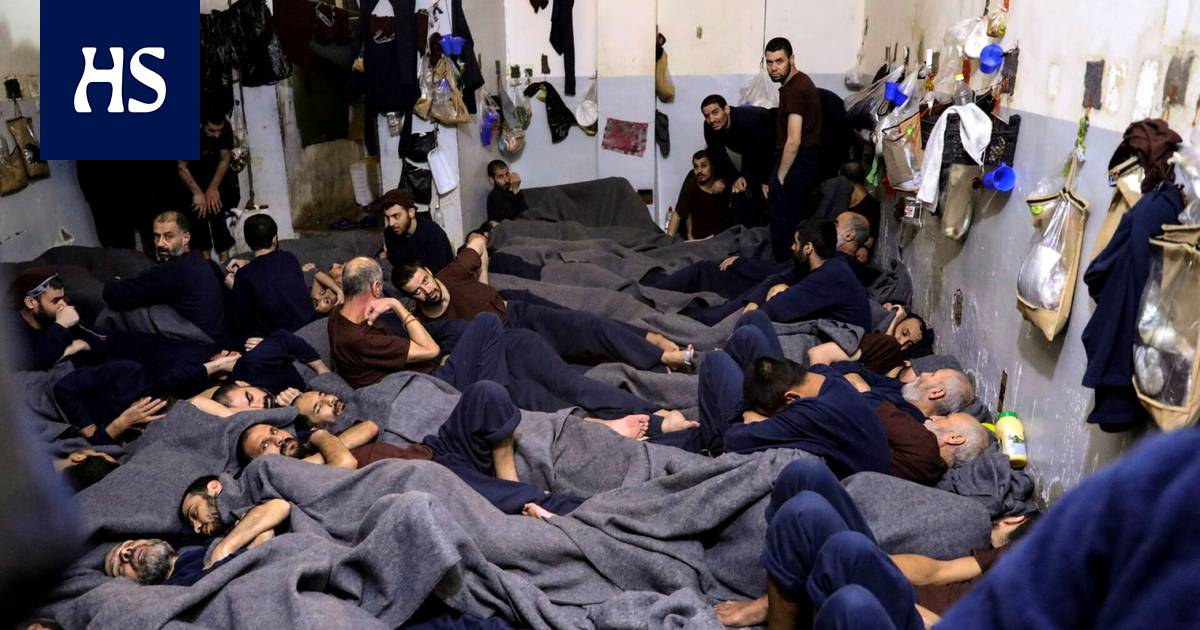 In the past, at least Finland, Germany, Norway, Italy and Belgium have repatriated their adult citizens from Syria.

Netherlands is deporting one adult woman and three children from a prison camp in Syria, says Dutch broadcaster NOS. According to the broadcaster, the country’s citizens were handed over to representatives of the Dutch authorities in Syria on Saturday.

The NOS bases the information on local sources, and at least the country’s Ministry of Justice and Security has not yet confirmed the repatriation news.

“We can’t tell you anything about it,” a ministry spokesman commented on the Dutch press.

There is also a Kurdistan 24 television company based in Kurdistan, Iraq told me case. According to it, one of the children is an orphan and two of the woman to be repatriated.

Netherlands has not previously repatriated its adult citizens with ISIS connections from Syria.

Of the European countries, at least Finland, Germany, Norway, Italy and Belgium have so far repatriated their adult citizens from Syria.

Read more: Two women and six children living in the Al-Hol camp have been repatriated – Finland retrieved adults with Isis connections for the first time

At least Denmark has also set out a policy on the repatriation of its adult citizens, but none has yet been implemented.

Read more: Following Denmark’s line, Sweden is now an exception – This is how the Nordic countries view Isis camps in Syria

Also In the Netherlands, the removal of citizens with ISIS connections from Syria has provoked much debate. The country’s court has previously ruled that the Netherlands should strive to help its citizens.

Kurdistan 24 estimates that dozens of Dutch suspected ISIS fighters and their families are still in possession of Kurdish-led forces in Syria.