The Netherlands is consulting with the Kurdish authorities about the collection of five Dutch female Syrians and their eleven children. This is to prevent the lawsuits against the women being ended.

That is what outgoing minister Ferd Grapperhaus (Justice and Security) wrote to the House of Representatives on Tuesday afternoon.

It concerns five travelers about whom the court in Rotterdam previously ruled that the government must make an effort to bring them back because the women have indicated that they want to be present at their own court case. If not, the lawsuits against them may be terminated.

There are still about thirty Dutch women in detention camps in Northern Syria. The women joined the IS terror group years ago, but surrendered to the Kurds who rule northern Syria after the fall of the IS caliphate in 2019. They have been in the camps with their children ever since. The five women around whom this case now revolves have a total of eleven children.

Criminal investigations are underway in the Netherlands against most women. Justice wants to try them for membership of a terrorist organization. Most of the women in the camps have also indicated that they want to return to the Netherlands.

In June, the Netherlands recalled a female Syrian refugee for the first time. Then it was Ilham B. from Gouda. After her return she was arrested and detained in the terrorism department of the prison in Zwolle. Her case is still ongoing. Recently, another Syrian returnee, Siobhan W., was sentenced to three years in prison, of which one year was suspended.

Thirteen women who are in the camps have started proceedings in which they argue that the lawsuit against them must be terminated if they are not allowed to attend the hearings themselves. The Rotterdam court ruled last month that in the case of one of those women, the government must be able to demonstrate within three months that it is trying to get her back. A period of six months applies to four other women. Grapperhaus’s letter is about those five women. No decision has yet been made about the other eight women.

Many parties in the House of Representatives, including governing parties VVD and CDA, previously strongly opposed the repatriation of IS brides. They would rather see the women tried abroad, or attend their trial from Syria via a video link. Since the cabinet made it clear that both options are not feasible, the reactions have been more moderate.

VVD MP Ingrid Michon is still ‘genuinely concerned’ about bringing back the women. “The safety of our country and our people is my number one priority. So it’s good to read that return is dependent on local security. If these terrorists come to the Netherlands, they should be punished for a long time in my opinion.” After their sentence, Michon says, they must also ‘remain under supervision for life’.

CDA MP Anne Kuik can be brief. “We have always said that we must avoid impunity.”

According to D66 MP Hanneke van der Werf, bringing back the five women is ‘the best thing for our safety’. “Here we can try, punish and continue to monitor IS-goers. If we leave them there, they threaten to get out of their sentence and go back under the radar.” 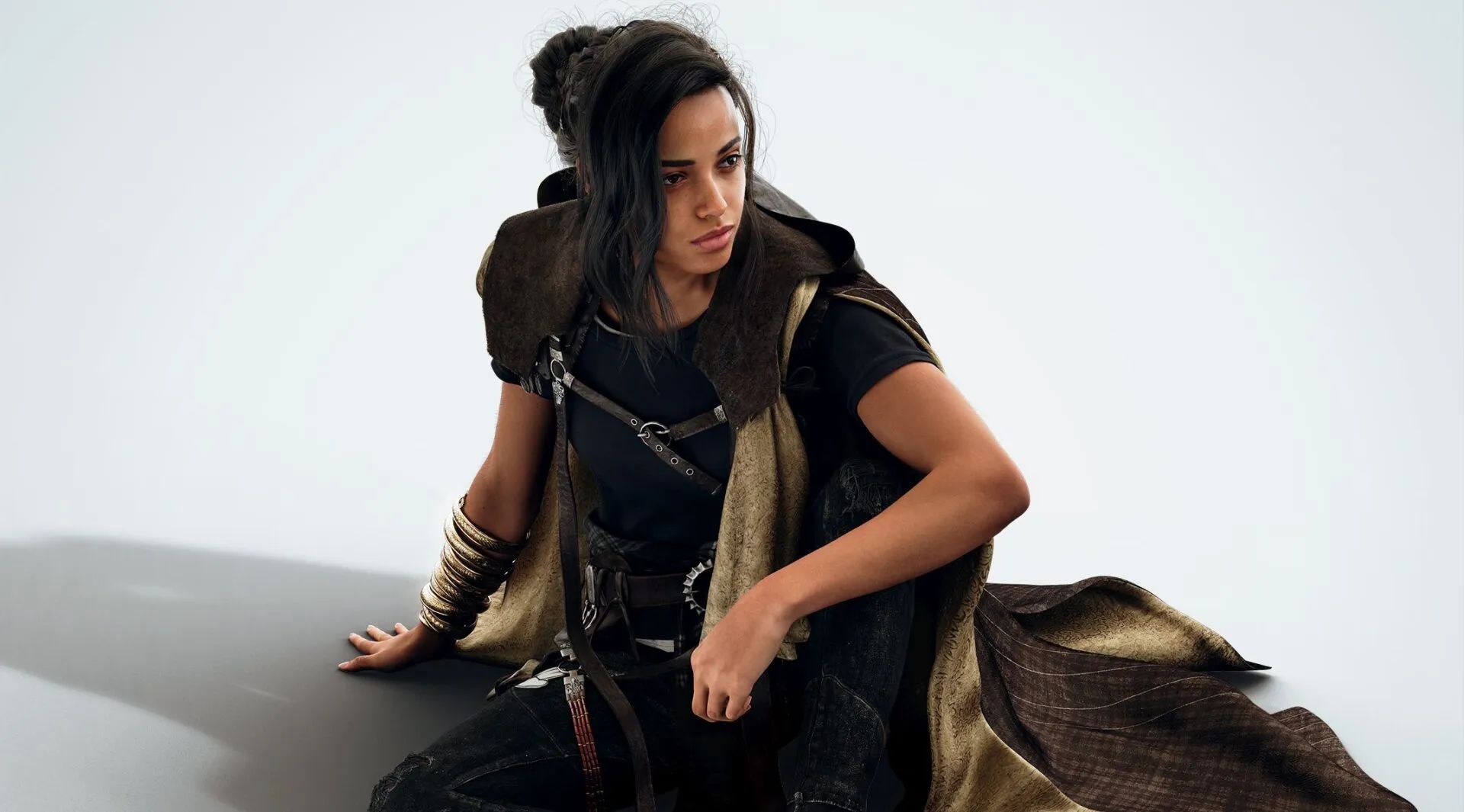 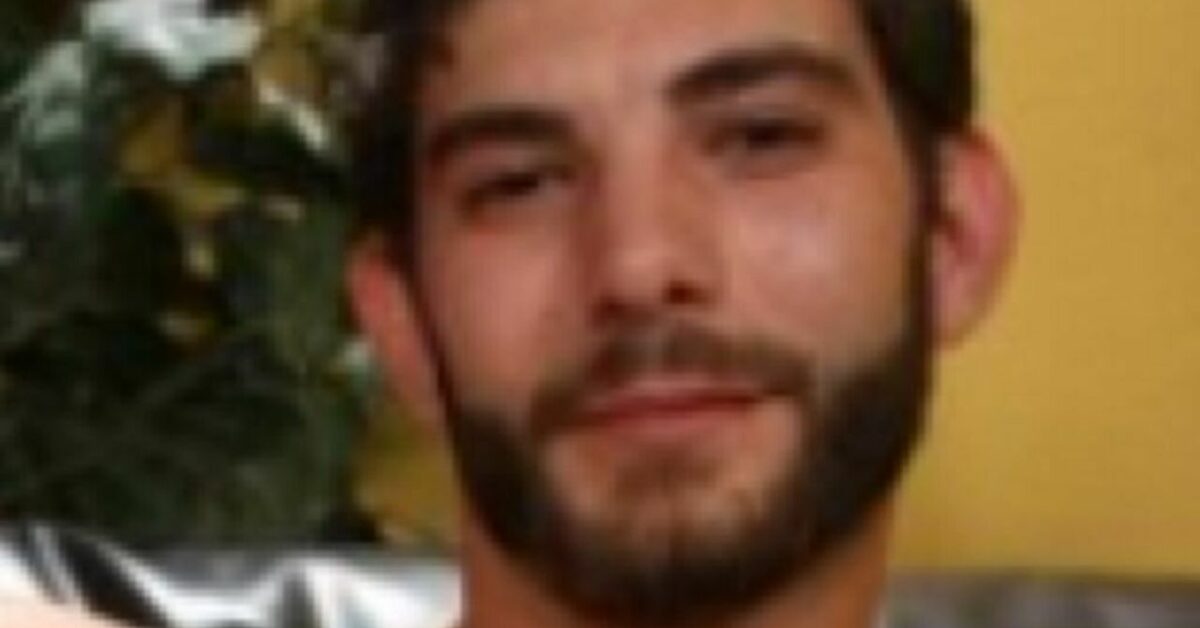 5 young players who break it in the Libertadores