The Netherlands asks Iraq for support for the prosecution of IS terrorists: ‘They must not escape punishment’ 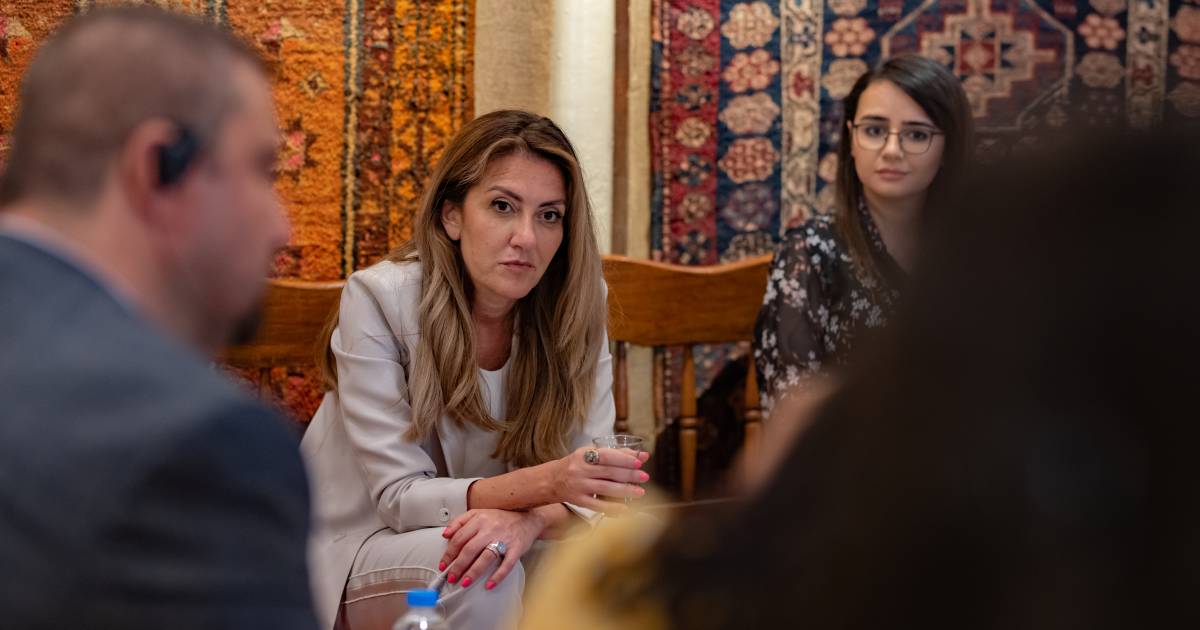 In 2014, thousands of Yazidi men were murdered and women raped and sold into slavery by IS. The House of Representatives formally recognized this as a genocide last year. However, gathering evidence for adjudication proves difficult. According to the Netherlands, this must take place at the place where the crimes were committed and the victims were made.

Last week, a Rotterdam court again ruled that the Netherlands must bring back twelve women and their children from Syria. Also in February, women and children were collected from Syria following a court ruling. However, the cabinet is still committed to trial in the region. “That means that we do not simply pick up travelers from IS territory. The cabinet wants to avoid impunity at all costs,” said the minister.

See also  Stopover in Paris - "In Galicia, drug traffickers are more powerful and move more drugs than ever"

“People who have knowingly left our country to join a struggle aimed at destroying everything we stand for. Have joined a terrorist organization. They cannot escape their punishment. The Netherlands is therefore joining forces with Iraq and other countries to prosecute IS terrorists in order to prevent impunity,” said Yesilgöz.

“We thank the Netherlands for their support, and that people are still listening to us.” Eight years after the genocide, Yazidi victims still live in fear, also in the Netherlands. “That’s why we want tangible actions to be taken. It is important that the international community helps to prosecute IS fighters.”

Yesilgöz emphasized that the Netherlands also wants justice for Yazidis. “I want the perpetrators to be brought to justice. The preference is to do it here in the region, and if there is no other option, in the Netherlands. The people who have joined a terrorist organization and committed the most terrible acts against the Yazidi community should not go unpunished.”

Yesilgöz spoke to the United Nations (Unitad) research team in Baghdad. Unitad has been collecting evidence of the horrific acts of IS for years. You can think of genocide, war crimes and atrocities such as the rape of Yazidi girls and women. It is important that the gathering of evidence against Dutch travelers not only focuses on participation in terrorist organizations and terrorist crimes, but also on committing crimes against humanity.” 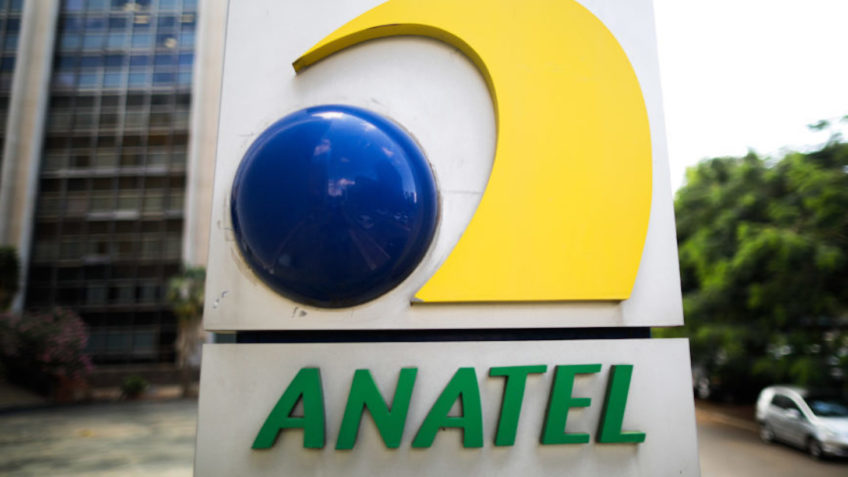 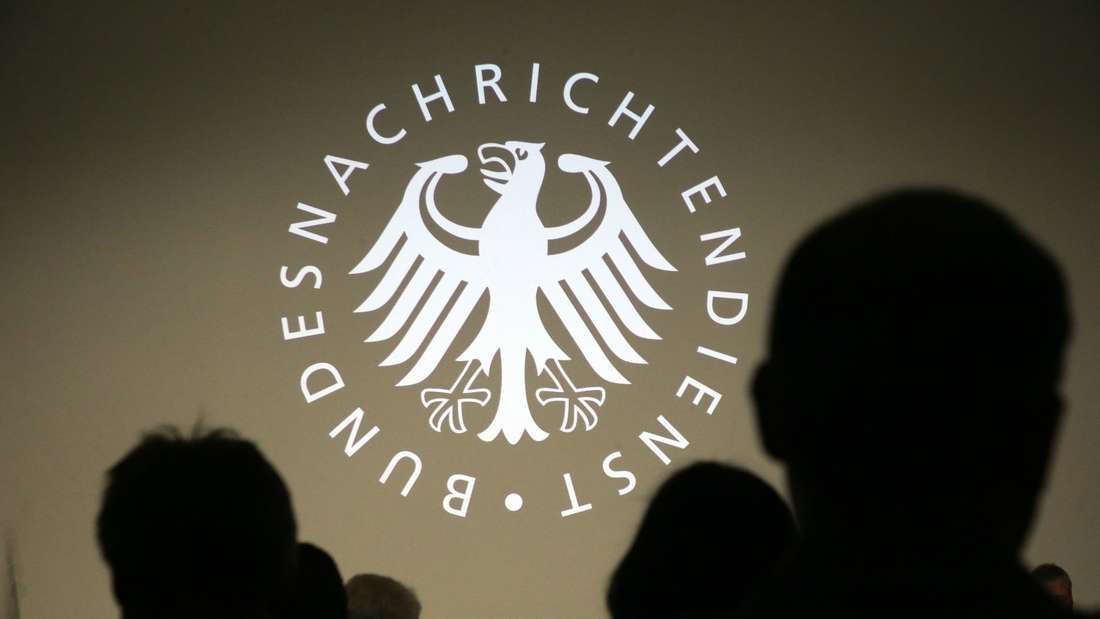 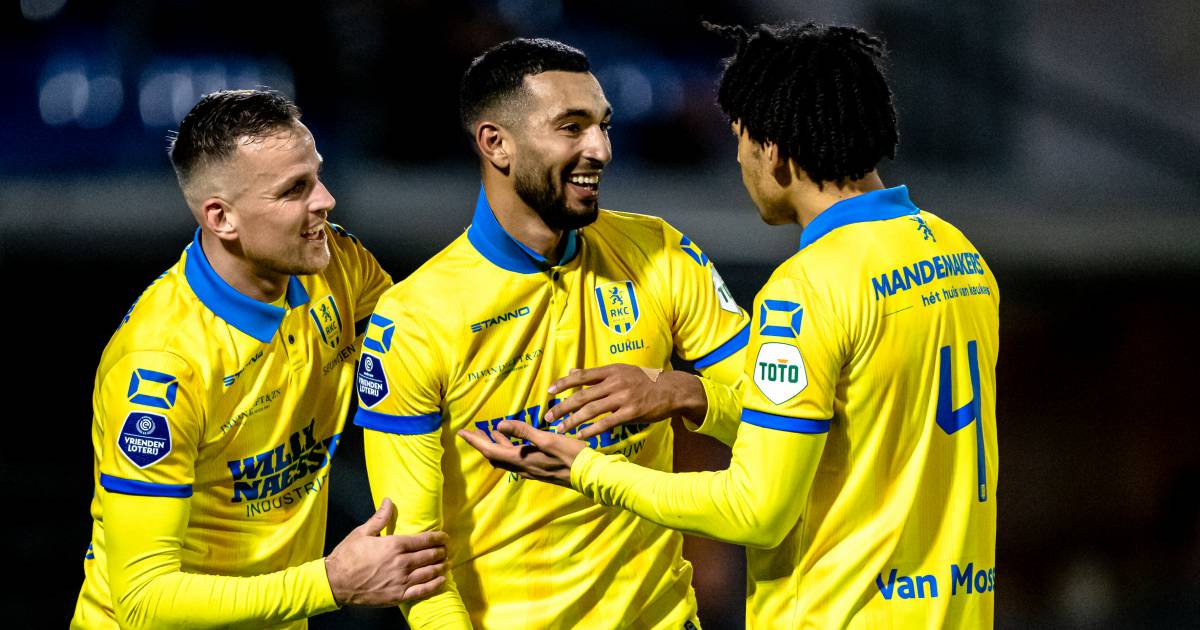 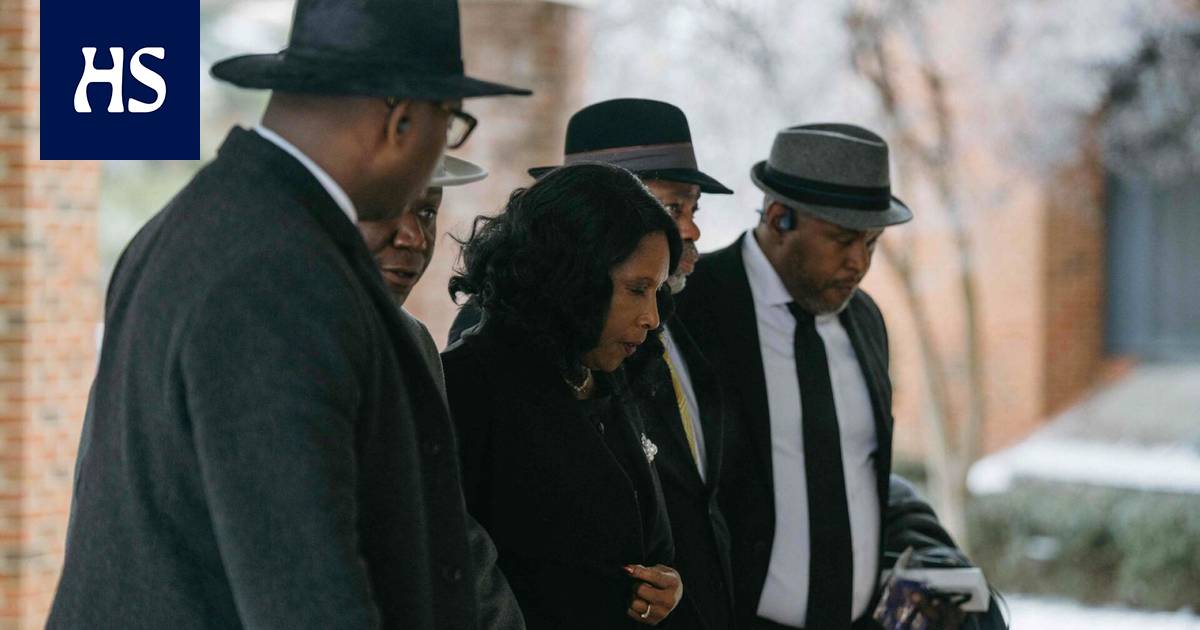 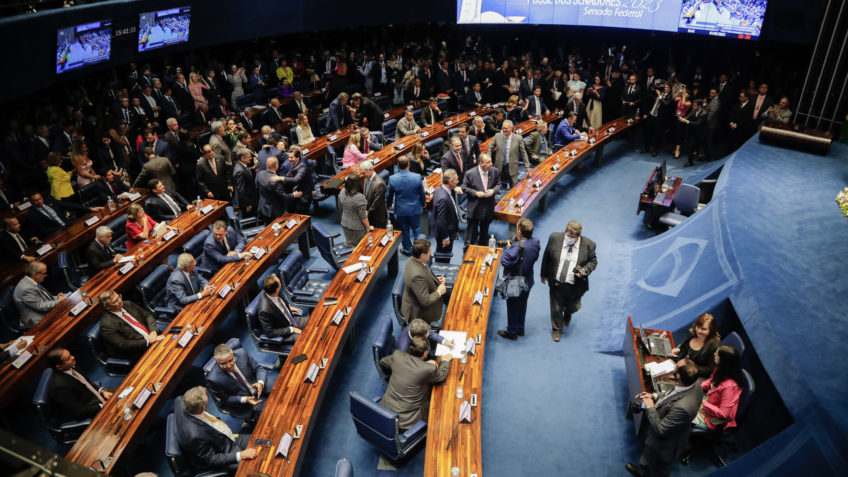 F1 Sainz and Montmelò: "This is my home: special emotions, but the same desire to win"