The Neapolitan boyfriend, the passion for books, the Suburra set: who is Lorena Cesarini

Sanremo – Lorena Cesarini dreamed of a career at university. But on the day of her graduation in contemporary history, she obtained 110 of her with her, she was informed that she had been hired for her “Oranges and hammer“, the film directed by Diego” Zoro “Bianchi in 2014. She was approached by a talent scout who noticed her on the street.

A career as an actress therefore born by chance and crowned today by the co-conduct of the Sanremo Festival for the evening of February 2nd. Perhaps the desire to launch a message of integration also contributed to guiding the choice of Amadeus. Born in Dakar in 1987 to an Italian father and a Senegalese mother, she Lorena said she never suffered racism as a girl. And she didn’t spend much time in Africa. Nonetheless, she claims she is “the first black to lead from that stage”. “I’m a Roman from Rome, but this skin and this hair have never been seen there,” she explained to Vanity Fair.

After working with Pieraccioni in “Professor Cinderella“, Lorena Cesarini achieved success in 2017 with” Suburra “, where she plays the character of Isabelle Mbamba, the prostitute Alessandro Borghi falls in love with, in the role of Aureliano, protagonist of the series. The Valentino fashion house has also chosen her as testimonial for the perfume “Voce Viva”. Her first love, however, remains books. “I am a bibliophile”, she told the Press, “at the Central State Archives I felt like I was in paradise”. little: she has a Neapolitan boyfriend of whom she occasionally shares images on her social channels. “I don’t know how to cook. My fiancé takes care of it, who is very good. Maybe because he is from Naples … “.

Lorena received the call from Amadeus on January 1st. “Going on that stage will be the greatest emotion of my life. I will live it as I usually live my emotions: with all of myself”, she wrote on Instagram, where she is very active, “I hope not to disappoint you and I promise you that I will give you my energy and my spontaneity “. She then returns to the cinema with “War-The desired war”, the war film by Gianni Zanasi whose release is scheduled for this year. 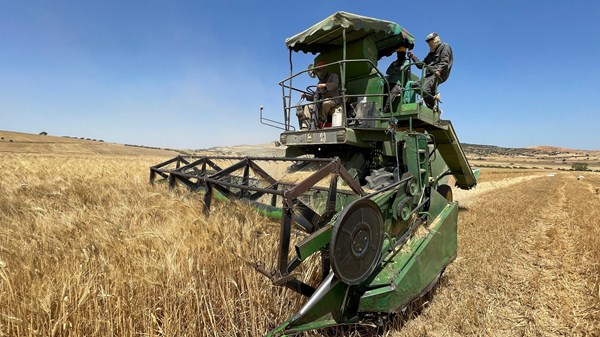