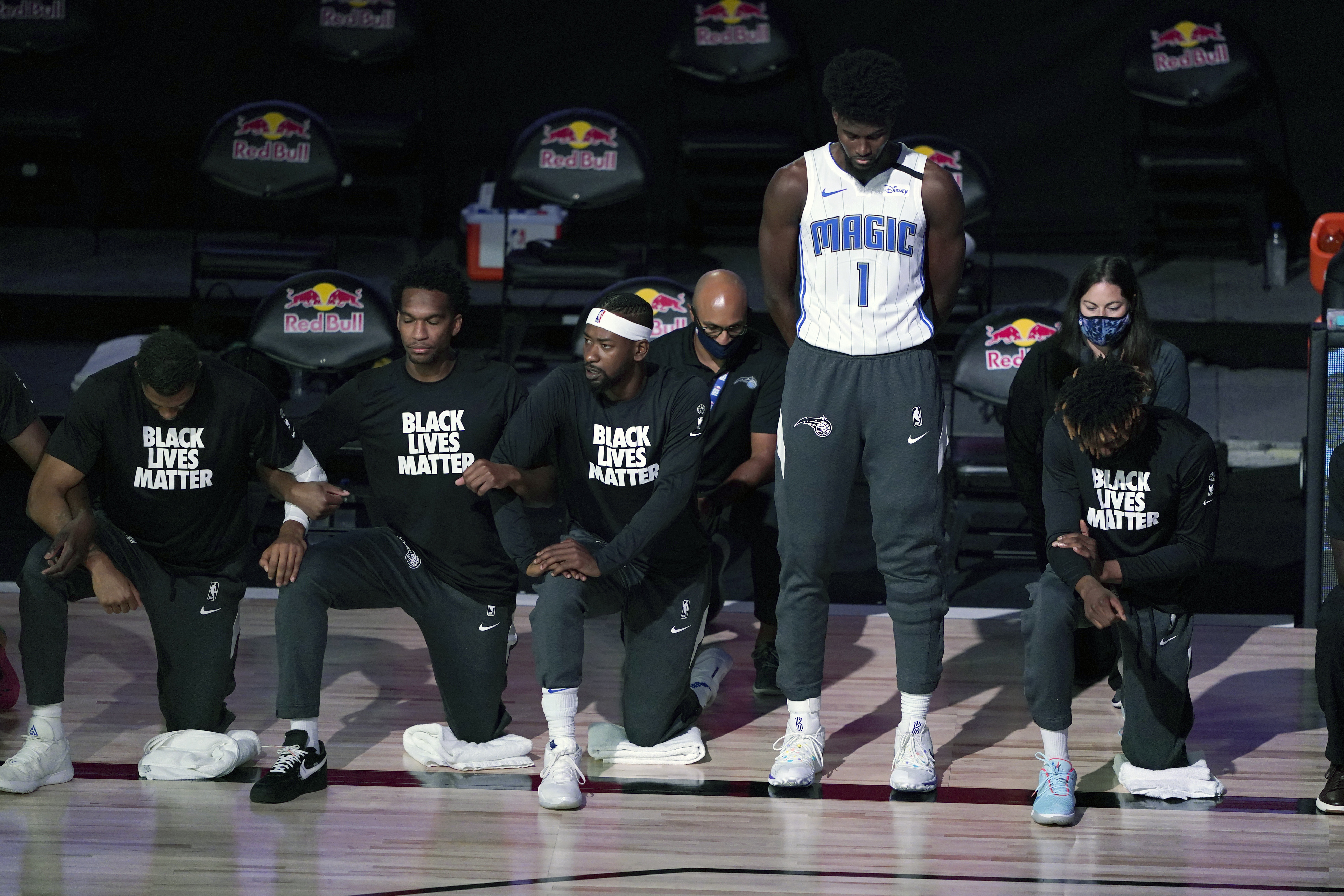 NBA He returned with a tremendous emotional charge 141 days after the blackout that triggered the positive of Rudy Gobert, on March 11, in the prelude to a duel between Utah and Oklahoma City. As then, in the minutes before the first game of the restart, between New Orleans and Utah (104-106), they again concentrated a major interest, but this time for very different reasons.

To the expectation of the mere return to activity, the image of all the players, coaches and referees lined up on the side of the court with their arms interlaced and one knee on the ground was added. All, in addition, with black t-shirts and the inscription in white, Black Lives Matter, the same that can be read on the floor of the court. They remained that way while musician John Batiste performed the American anthem. It was the gesture that popularized the quarterback of the 49ers Colin Kaepernick in 2016 and who condensed protests and rebellion against racial segregation worldwide.

The scene was repeated in the game following Utah-New Orleans, also at the ESPN sports complex at Disney World (Orlando), the Los Angeles derby between the Lakers and the Clippers (103-101). LeBron James, in addition to listening to the anthem with one knee on the ground, raised the index finger of his right hand pointing upwards, in memory of the victims of racism.

Following the death of George Floyd on May 25, in a violent arrest in Minneapolis, many NBA players went to citizen rallies of protest. And they also conspired to make their protest against racism visible. Players ignored the NBA rule that they are not allowed to kneel while the anthem plays. But the occasion was special. And, even before it happened, NBA Commissioner Adam Silver was sympathetic. “I understand the role of the protest,” he said.

The return occurred at the Disney World sports complex in Orlando, where the League has manufactured a bubble that allows it to complete the season safe from the pandemic. And also emphasize the show and competitiveness despite the absence of the public and the very special conditions in which the players have to function.

The Lakers overpowered the Clippers (103-101) and increased their remarkable lead at the helm of the Western Conference. Now they have six more wins than the Clippers, who occupy the second place. Both teams enjoyed various phases of dominance. The Clippers went on to gain a 13-point lead, but the Lakers rallied. Paul George tied 101 thanks to a triple. But LeBron James scored in the next action.

12 seconds to go. Kawhi Leonard could not throw, well defended by LeBron, he gave the ball to Paul George, to whom LeBron himself pointed again. The triple did not enter. The Lakers won and made good 34 points and 8 rebounds for Anthony Davis, 16 points, 11 rebounds and 7 assists for LeBron and 16 points for Kuzma. The excellent game of Kawhi Leonard, with 28 points, and Paul George, with 30 points, was not enough for the Clippers.

The start of the first meeting was paradoxical. Gobert, the French center who had joked about the possibility of catching the covid-19 and who tested positive on March 11, was the protagonist of the resumption. He took the opening jump with Favors and scored the first basket.

The game was won by Utah (104-106). The Salt Lake City team came from 16 points and finally made good on the last two free throws scored by Rudy Gobert with six seconds to go. Brandon Ingram missed a triple on the horn and New Orleans added a loss that distances him from his goal of approaching eighth place. The Pelicans accused Zion Williamson of a lack of rhythm, who only played 15 minutes and scored 13 points. Williamson had abandoned the bubble on July 16, with authorization due to a family problem. After being quarantined for four days, he had returned to training on Tuesday.

Tom Thibodeau is the new Knicks coach with a contract for the next five seasons. Thibodeau, 62, was assistant coach to the New York team between 1996 and 2004, and held that same position at the Houston Rockets and Boston Celtics, the team with which he claimed the title. In the 2010-2011 season he already signed as head coach for the Chicago Bulls. After four seasons with the Chicago team, he signed for Minnesota, the team he was in until the 2018-2019 season. David Fizdale was the Knicks coach this season, until he was relieved by Mike Miller. When the campaign was suspended on March 11, the Knicks were ranked 12th in the Eastern Conference. They are not among the 22 teams that will complete the season at Disney World. 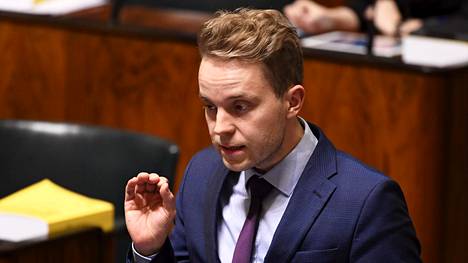 After the Olympic victory: "We drank a shower of gin and tonic" - WORLD