The National Rehabilitation Center has received 235 patients since its establishment 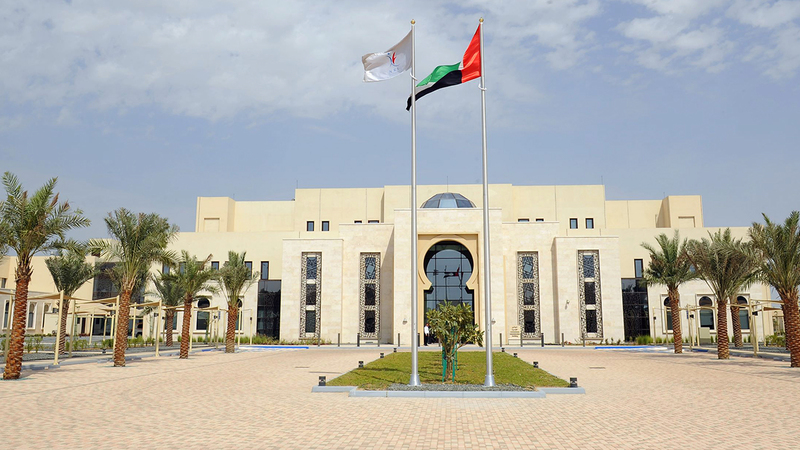 The National Rehabilitation Center in Abu Dhabi stated that it had received 235 cases of addiction patients since its establishment, and provided them with high-level medical and psychological care, which contributed to supporting their ability to treat, stressing that the female cadres contributed to restoring hope to many of the recovered who successfully completed their treatment at the center. and their families.

Yesterday, the center held a virtual discussion session, via the Zoom platform, for its employees, on the occasion of Emirati Women’s Day, entitled “Emirati women in the face of addiction”, presented by the Director of the Department of Public Health and Research at the center, Dr. Ali Al Marzouqi.

The Chairman of the Board of Directors of the Center, Muhammad Salem Muhammad Al Dhaheri, said that over the 50 years since the establishment of the state, Emirati women have received great attention from the leadership, especially what was provided by Her Highness Sheikha Fatima bint Mubarak (Mother of the Emirates) through her distinguished leadership of the General Women’s Union and the Supreme Council for Motherhood. Childhood, and the Family Development Foundation, translating the UAE’s higher orientations in supporting and empowering Emirati women.

The Director General of the Center, Dr. Hamad Al-Ghafri, stressed that the Center has been keen, since its establishment, to attract national technical cadres, and rehabilitate them with science and knowledge, whether at the administrative or medical level. For those recovering who have successfully completed their treatment at the center.

He pointed out that the great achievements made by women recovering from addiction, starting with the challenge of addiction in the first stage, the experience of treatment, the ability to return to normal life, and the successful participation in the formation and building of families and society.

The session hosted one of the women recovering from addiction, who was able to continue her life normally after treatment, as she confirmed that her experience with addiction was bitter, and negatively affected her self-confidence and her relationship with her family, while the decision to seek treatment was a window of hope that transferred her to the bright side of life.

The social worker, Moza Ahmed Al Kaabi, said that her ambitions are not bound by limits, and she is not bound by a ceiling, stressing that her biggest concern is to continue helping addictive patients and their families, and striving to make an honorable mark in this field, which she has achieved through her work at the National Rehabilitation Center.

The specialist, Alawia Salem Al-Junaibi, confirmed that her main supporter is her father, and that what prompted her to choose to work at the National Rehabilitation Center, which differs from other treatment institutions, is her passion to help patients recover and integrate into society again.