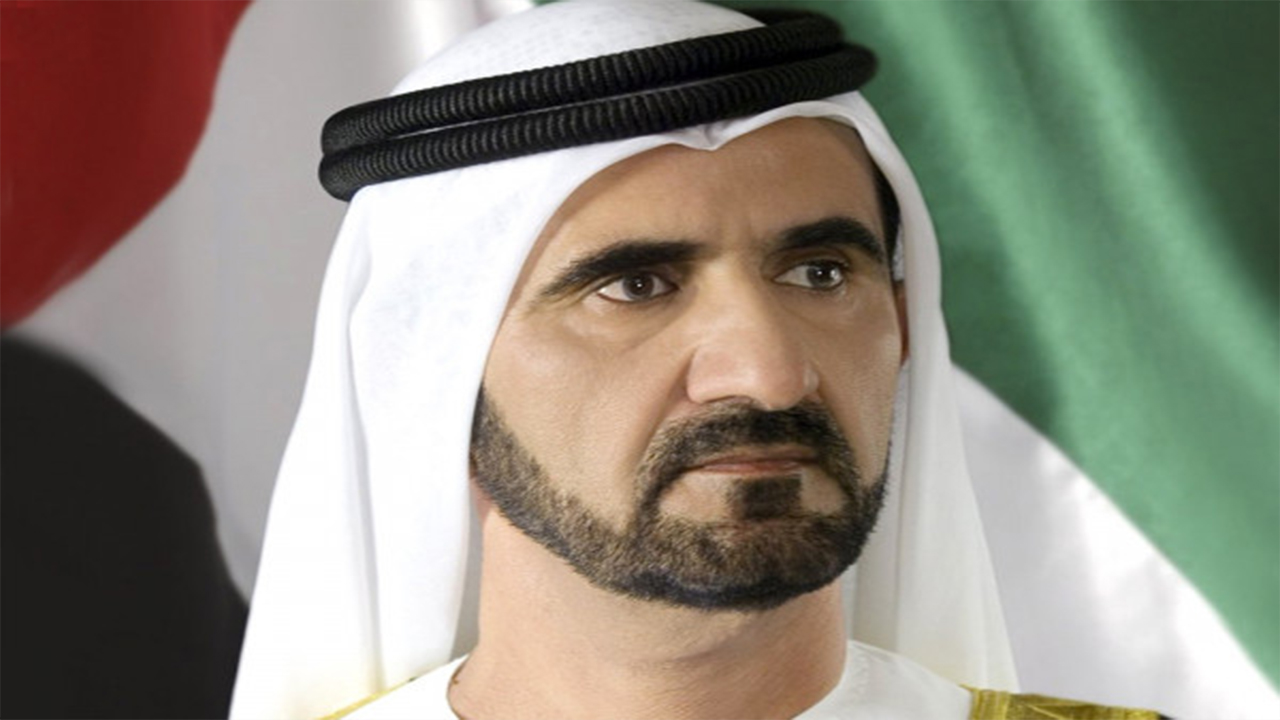 In implementation of the directives of His Highness Sheikh Mohammed bin Rashid Al Maktoum, Vice President and Prime Minister of the UAE and Ruler of Dubai, to activate the role of national universities in supporting the promising talents of future programmers in the country, the “National Program for Programmers” announced knowledge partnerships with eight national universities to empower 20,000 students with skills Programming and preparing them to become elite programmers and support future and emerging sectors.

The “National Program for Programmers” also announced the launch of three digital libraries in cooperation with a selection of major international technology companies, “Amazon”, “Huawei” and “IBM”, which provides an opportunity for university students in the country to gain knowledge of how to use various programming applications, and ways to employ them in a better way. My work, introducing them to the techniques and software tools used in various sectors and labor markets.

These libraries provide an important reference for university students, enabling them to view various areas of specialized digital content, and to benefit from global experiences in technology related to the field of programming such as artificial intelligence, data science, designing digital platforms, designing electronic applications, cloud computing services, and fifth generation technologies, The Blockchain.

Noura bint Mohammed Al Kaabi, Minister of Culture and Youth and President of Zayed University, stressed that the cooperation between the university and the National Program for Programmers, launched by His Highness Sheikh Mohammed bin Rashid Al Maktoum, is one of the national and developmental priorities aimed at reducing the gap between academia and industry in terms of programming skills. She said: Being a prerequisite for new graduates of Zayed University and young people in the UAE and a basis to ensure their involvement in the labor market and in the technological fields, Zayed University seeks to establish strategic partnerships to provide graduates with the necessary skills and knowledge that make them able to keep pace with all changes related to the labor market, as universities today focus on graduating individuals Multi-talented to be able to integrate into the work environment and employ their skills, regardless of their academic specializations.”

She added that Zayed University has focused during the past years on supporting programs related to programming sciences within the academic agenda of the College of Technical Innovation, and said that the university’s participation in this initiative will enable students to interact with specialized programmers in order to strengthen their skills, as the College of Technical Innovation at Zayed University has organized many competitions and activities. and programming-related events, and participated in initiatives at the national and regional levels.

Al Kaabi indicated that the university has been participating in the Emirates Skills National Competition since 2015, in addition to participating in the annual Gulf Programming Competition since 2018, not to mention that a number of Zayed University students have won many medals and awards in the field of developing IT software solutions in the field of business. And the design of websites, as well as the university’s active role in forming new student clubs, and organizing workshops and training courses to support the initiative at the university’s headquarters located in Abu Dhabi and Dubai, which targets university students in addition to students of other academic institutions such as schools.

For his part, Minister of State for Artificial Intelligence, Digital Economy and Remote Work Applications, Omar bin Sultan Al Olama, stressed that national universities represent an effective knowledge partner and a major supporter of achieving the goals and outputs of the “National Program for Programmers” launched by His Highness Sheikh Mohammed bin Rashid Al Maktoum, and provides an incubating environment. For young and promising talents in the field of programming in the country, by utilizing its knowledge capabilities and its academic and technological expertise in preparing future programmers.

He stressed the importance of partnerships between the National Program for Programmers and a number of international technology companies, which represents an important step for activating government and private partnerships worldwide to enhance joint efforts in preparing capable programmers and providing them with the latest tools and skills, enabling them to actively participate in the process of human development.

The national universities participating in the National Program for Programmers will launch clubs dedicated to programmers on their campuses, with the aim of embracing programming talents, refining their skills, and providing them with the opportunity to participate in hackathon competitions specialized in programming locally and globally. During the next stage, these universities will organize several training workshops Academic lectures with the participation of a group of experts and specialists from the UAE and abroad.