The National Government responded to Horacio Rodríguez Larreta for the continuity of the classes: ‘It is a crime of civil disobedience’ 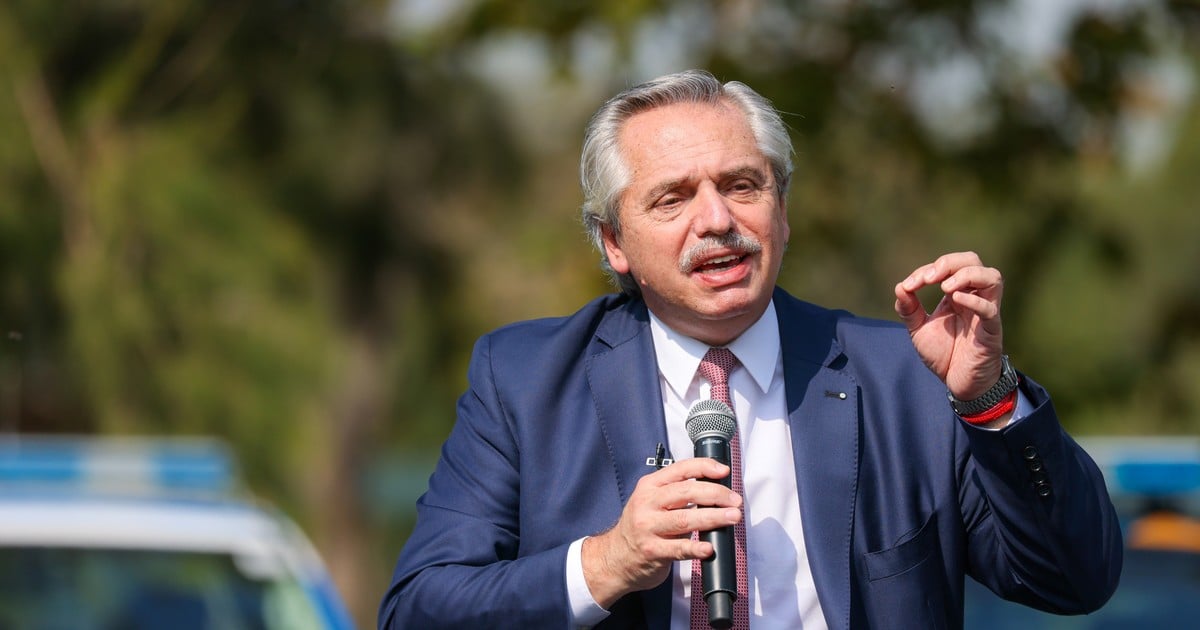 Faced with the firm position of Horacio Rodríguez Larreta to continue with presence in the Buenos Aires schools, in contrast to the new court ruling that ordered suspend classes, the main referents of the National Government came to the crossing to the Buenos Aires chief.

“The City incurs the crime of civil disobedience by rebelling against a judicial decisionl “, they let the opinion of Alberto Fernández emerge from the Government.

Along the same lines, politicians such as Lorena Pokoik, a Buenos Aires legislator from the Frente de Todos and vice president of the Justicialista Party of the City of Buenos Aires, were aligned: outside the Constitution and the republican organization. This has already passed the discussion on autonomy. This is grave institutional disobedience at a time when our lives are in danger. “

“What Horacio Rodríguez Larreta is doing is called the crime of disobedience. On Sunday he said that the rulings must be complied with. What he did not say is that he is not willing to comply with the rulings that his friends at the judicial table do not write,” he added , in two tweets that were replicated by Fernández himself in his account.

For his part, Leandro Santoro, CABA deputy, said that “Larreta is not fighting with Alberto”, but with “the federal justice system and those who pay the bill are the boys and the parents“.

And he continued: “Larreta is driving the mothers and fathers of the city crazy. He went to the court to seek certainties. If he had doubts, he should have gone to federal justice, but he ended up paying attention to the Buenos Aires justice. Conclusion: got us into a legal cookie and all nervous. “

Likewise, the Buenos Aires legislator Juan Manuel Valdes wrote that “Rodríguez Larreta’s decision to disregard the provisions of the Federal Justice is a scandal never seen before. A new mockery of Justice, children and public health.”

Cecilia Moreau, vice president of the block of deputies of the Frente de Todos, referred to the statement issued by CABA where the continuity of the face-to-face classes was reported, despite the ruling issued by the federal judge in Contentious Administrative Esteban Furnari: “It is not difficult to understand. It is (Mauricio) Macri the boss “.

While, Paula Penacca, a national deputy for the City of Buenos Aires and a member of La Cámpora, said: “It seems that the Federal Justice was not included in the defense of the Republic. Larreta only accepts rulings as his electoral campaign. In the middle are the thousands of families, boys and girls that he takes hostage. “

Make no mistake, Larreta is not fighting with Alberto, he is fighting with federal justice and those who pay the bill are the children and the parents.

So far, the Minister of Education, Nicolás Trotta, did not comment on the intense confrontation between the City and the National Government due to the presence in the classes.

His last statements, before the new Decree of Necessity and Urgency that prohibits attendance at classes until at least April 30, was known, were in support of being present in schools.

Britain records a milestone in immunization against Corona