The Nadal-Djokovic, among the best matches in history 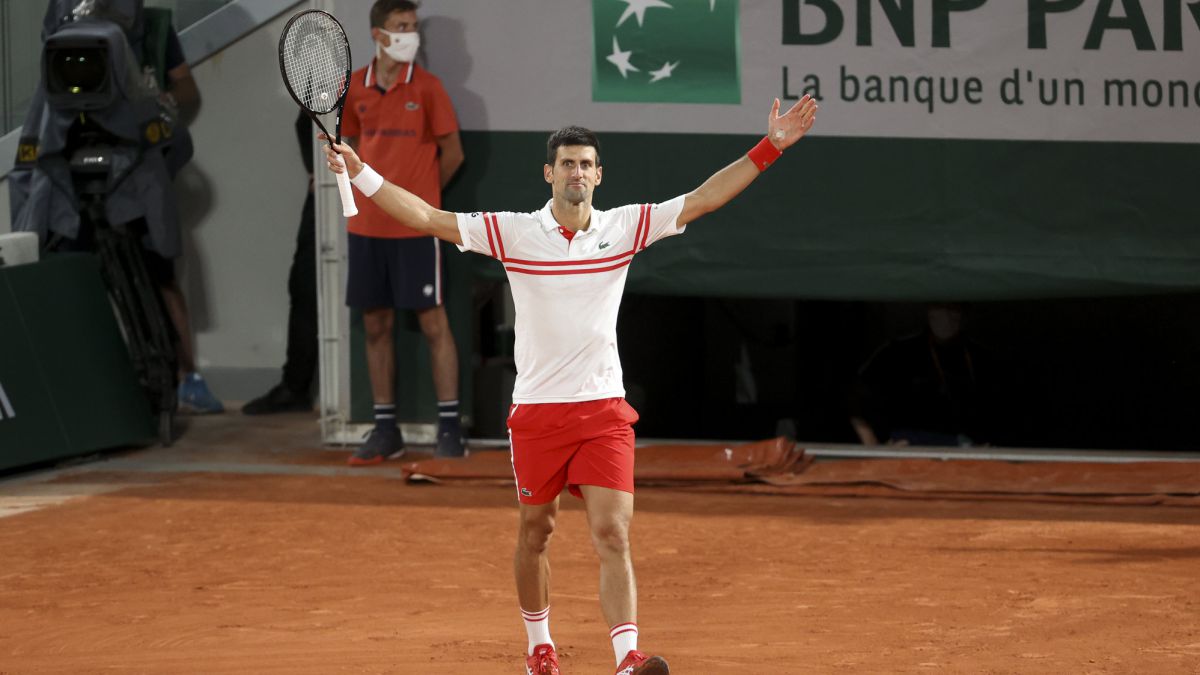 Tennis celebrates the contest between Rafa Nadal and Novak Djokovic in the semi-finals of Roland Garros yesterday. Many are those who think because this victory of the Balkan deserves to be considered among the best tennis matches in history. The reactions of celebrities related to this sport or outside of it did not wait.

“You can’t play better tennis on clay. This is perfection,” tweeted Briton Andy Murray, who knows full well what it’s like to rub shoulders with the Spanish and the Serbian.. “Amazed by what we have seen in the last four hours. Champions forever,” another Grand Slams winner like Russia’s Sharapova also wrote on Twitter. Argentine Diego Schwartzman, defeated by Nadal in the quarterfinals, came to wonder if the rest of the tennis players play “the same sport as the two of them.” Feliciano López confirmed that they play “a different one” and that it is one of the best duels he has seen “in many years”. “It’s one of the best games I’ve seen, “said American Andy Roddick along the same lines.” I dream of meeting them again, “del Potro fantasized.

Outside the tennis planet, the President of the Government, Pedro Sánchez, thanked Rafa for his efforts: “You teach us both in victories and defeats. Today, with more reason than ever, we are going Rafa.” Even the singer Cher said: “There is no doubt that Djokovic is a machine. Rafa steals your heart.”

If we talk about the best matches in men’s tennis history, there is a certain consensus around some. Nadal, Djokovic and Federer have starred in several, but we should also talk about rivalries such as Borg and McEnroe. To next, some of them:

It is commonly recognized as the duel of duels. The greatest ever. A battle of four hours and 48 minutes that Nadal won 6-4, 6-4, 6-7 (5), 6-7 (8) and 9-7 to win his first Wimbledon after falling in the final both previous years against the Swiss. There was everything: two interruptions due to rain, more than an hour standing in the changing rooms with nerves devouring them, Federer’s comeback after seeing himself two sets down before Nadal sealed the victory in an eternal fifth set … “The best year of my race is this, “said Rafa. Between them, they had won 14 of the previous 16 Grand Slams and then went on to write some of the most illustrious pages in the history of the sport. “It’s the biggest I’ve ever seen,” McEnroe said.

A five-set drama, including a 34-point, 22-minute tie-break that alone could enter this list in the fourth, preceded the Swede’s victory (1-6, 7-5, 6-3 , 6-7 (16) and 8-6). In the aforementioned tiebreaker McEnroe got to lift five match points and Borg denied him the fifth set up to six times before giving up. The Nordic would end up winning his fifth consecutive title (and ultimately the last) with only 24 years.

It took five hours and 53 minutes to solve their Serbian and Balearic problems in a final for the almanacs. Djokovic took the jack to the water in five sets (5-7, 6-4, 6-2, 6-7 and 7-5) of a match that began on a Sunday afternoon and ended at dawn on Monday, in Australian time. In an epic final set, Djokovic recovered a 4-2 against and, although he seemed exhausted and in discomfort after losing a point of 32 strokes in the ninth game at 4-4, he managed to break Nadal’s serve and tie the victory with a 7-5. It was the third Melbourne title for Djokovic. Then six more would arrive that made him the great historical dominator of the tournament.

Isner vs Mahut, 2010 Wimbledon first round

Neither the protagonists, two tennis players outside the mainstream, nor the occasion, a first round, seemed conducive to a show like the one that was experienced in it is still the longest match in the history of this sport. Eleven hours and five minutes were the French and the American on the track. They played 183 games that crowned second winner by 6-4, 3-6, 6-7 (7), 7-6 (3) and … 70-68. Isner served 112 aces in the match and Mahut 103, both smashing Karlovic’s previous record of 78.

The then tennis player with the most Grand Slam titles in history against his other great pursuer besides Nadal. Both left some of the best tennis moments of their careers and a great game that was resolved to five sets (7-6, 1-6, 7-6, 4-6 and 13-12) with a tie break after drawing at 12 games in the latter, a novelty introduced shortly before in the tournament rules. The champion was Djokovic and Federer lost an opportunity to add his 21st Grand Slam that so far he has not had again. 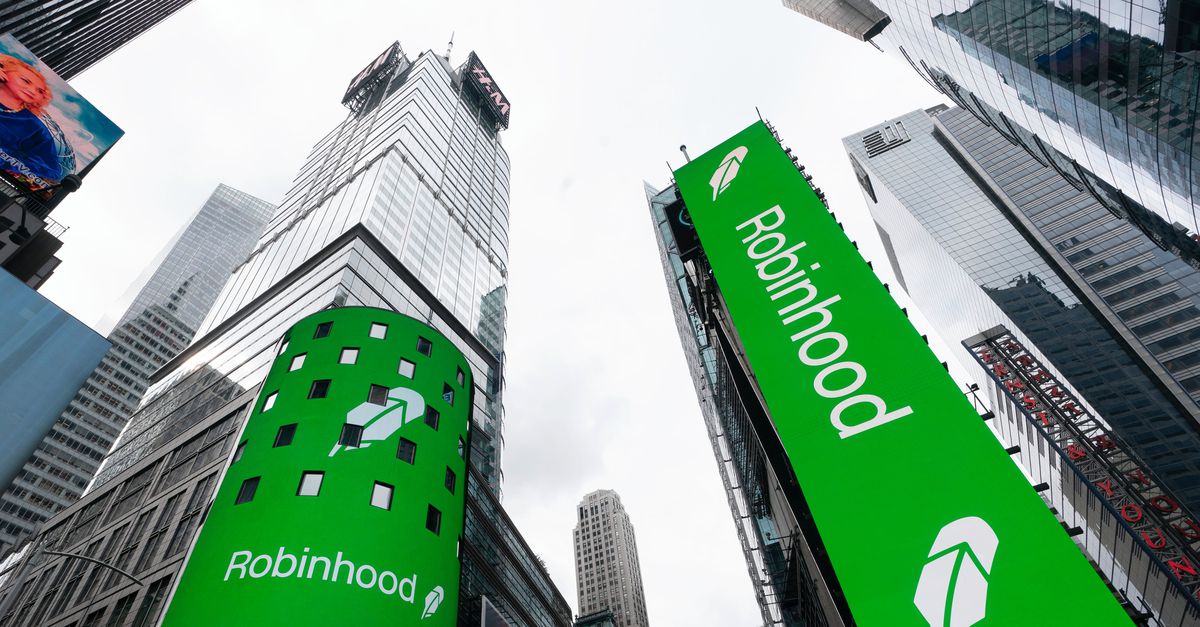