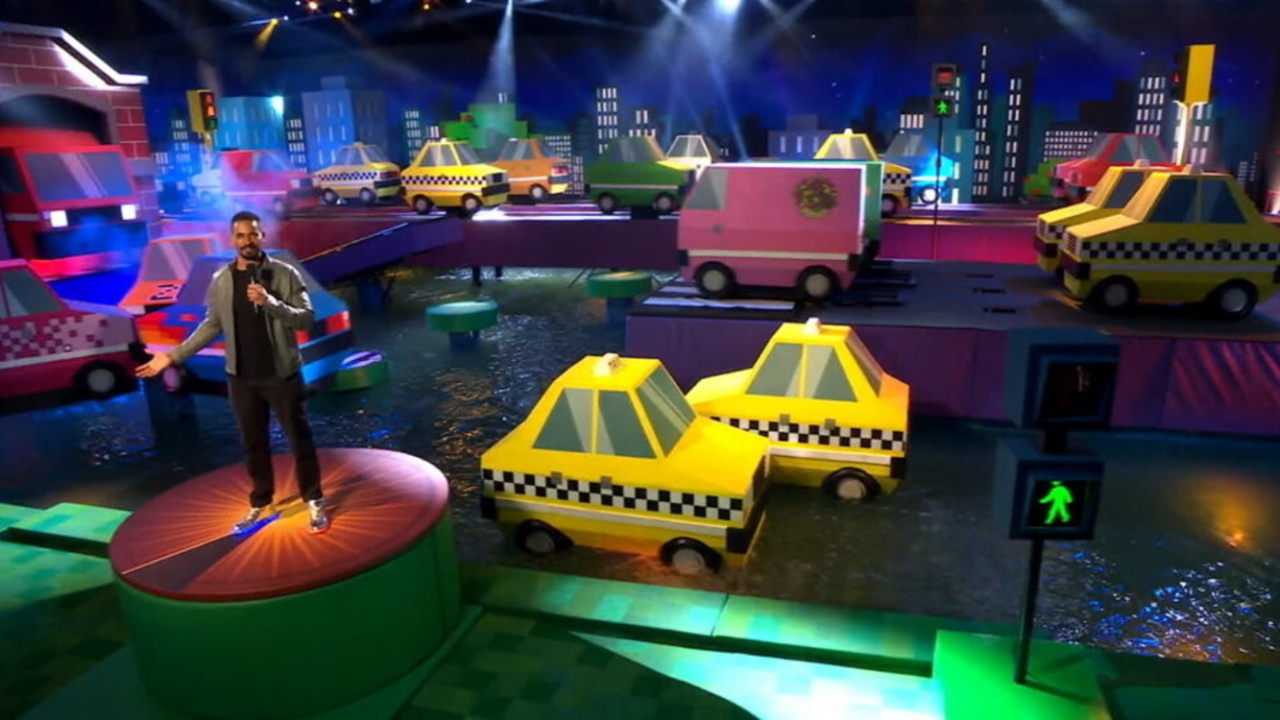 Konami’s game receives a version of the most particular, with participants overcoming obstacles.

Frogger is one of the most iconic games in video game history. The classic of Konami debuted in 1981 with the simple but fun goal of taking control of a frog trying to crossing the road while avoiding vehicles that keep passing by in all directions or, also, by a river with slippery logs. Since then, we’ve seen many versions of the game, but never imagined that he would star in his own TV show.

The program opens this September 9 with fun testsNorth American television will premiere this peculiar rarity that reminds us of the mythical Yellow Humor or the more local Grand Prix, with the particularity that everything is dressed as if it were Konami’s frog game. Its premiere is scheduled for September 9 and will be broadcast via streaming through Peacock, presented by Damon Wayans Jr along with Kyle Brandt.

The concept of the video game, which is 40 years behind it, aims to revolutionize television contests, with the participants having to overcome all kinds of obstacles as if they were inside the Frogger himself, with water and a lot of inconveniences that will try to make them fall constantly to entertain the viewer. What more games could we see adapted as a contest in the future?

More about: Konami and Curiosities and videogames.