The president of the Association of Bars and Cafeterias, José María Rubiales, upon his arrival at the meeting held yesterday in La Glorieta. / NACHO GARCIA / AGM

«This year finally all Murcians will be able to enjoy a Bando de la Huerta with music in the open air». After the initial controversy, it seemed that the words of last Friday by the mayor of Murcia, José Antonio Serrano, would have a balsamic effect and would open the door to bring positions closer with the hoteliers regarding the placement of the bars during the next day of the Garden side. The City Council of the capital thus rectified its initial intention that locals could not take loudspeakers out into the streets to liven up the atmosphere.

The hoteliers, who had criticized the approach at first, then received the councilman’s words with some skepticism and remarked that the agreement “was not closed.” In fact, the disagreements between the sector and the City Council continued even yesterday, even after the meeting they held late in the afternoon at La Glorieta.

The reason for the latest clash was the request to the establishments, by the Consistory, to present an acoustic impact study (ECA) for each point where music is planned to be installed on public roads. It must be remembered that the last proposal of the Consistory passed, not because each local could put its own sound equipment in the street with its own selection, but rather that they shared the musical thread, concentrated and focused on the streets, with the intention of dispersing what customers as possible, avoiding crowds in a time of pandemic.

“We are asked for things that had never been required, generating problems where there were none before,” they defend from the sector

Although this last idea has not completely convinced the sector either, the main disagreement at the moment is in the aforementioned technical evaluations, which had not been put on the table until yesterday. “These issues are not the ones that were discussed with the Department last Friday,” said the president of HoyTú, Jesús Jiménez. Thus, from the employers’ association, they explain that each of these studies has a cost of between 500 and 1,000 euros, an outlay that they are not willing to assume, and all this without counting that “there is no material time for the companies that are dedicated to They can carry them out in less than two weeks for the holidays, ”they indicate. «This report is not required from the barracks, nor from the Bando de la Huerta parade; nor to the Burial of the Sardine, ”they added. In fact, before the meeting, Jiménez pointed out that “either there is music as before or we resign and the City Council installs it as it wishes.” “We have never been asked for such studies; Problems are being created where there were none before,” added José María Rubiales, president of the Association of Bars and Cafeterias of the Region.

This issue leads hoteliers to think that, although health reasons related to the pandemic have been put forward as the main conditions for allowing outdoor music, other reasons have also been able to act, such as the different neighborhood complaints filed by the association No. More Noise in front of the installation of these bars.

«Nor does it seem logical to us that the possibility of having music is limited only to a few points; What happens to those bars installed outside the delimited areas, which have also been given permission to avoid crowds? From the employers recognized, however, that the Consistory is showing good will to reach an agreement, “although the options are given to us made and without making us part of the solution.” “This should have been seen months ago, but we are going to give it a new deadline until tomorrow,” they concluded.

In search of “legal solutions” to circumvent these reports

“During this entire legislature, these acoustic impact studies (ECA) have been requested for all major events,” the councilor for Public Roads, Juan Fernando Hernández Piernas, told LA TRUTH yesterday. However, it must be remembered that these will be the first Spring Festivals that the mayor faces under this responsibility. “Although there are basic regulations, the noise ordinance of the Murcia City Council itself requires these reports,” said Hernández Piernas, who is not responsible, therefore, for what was done before or for any change in criteria. The councilman adds, however, that “legal solutions are being sought” that will allow the presentation of the aforementioned ECAs to be avoided, if it is no longer feasible to resort to it. “There is will and I am sure that we will achieve it because there is still time”, he concluded. 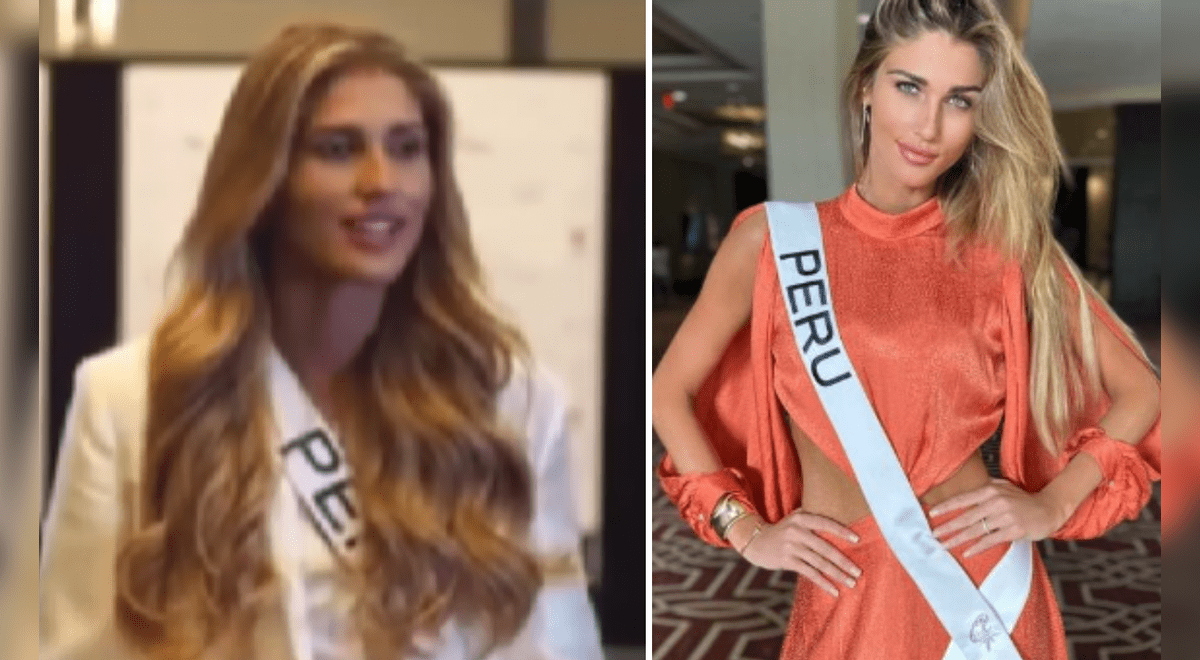 Juanma Moreno (2i) and Miras (d), during an act with Feijóo (3d) to inaugurate the political course in August. /...

Fans of “In the background there is room” discover the Arab sheikh in “Maricucha”: “He ran out of funds”

Alonso Cano, the actor who plays the Arab sheikh in "Al fondo hay sitio", appeared as an unexpected character in... 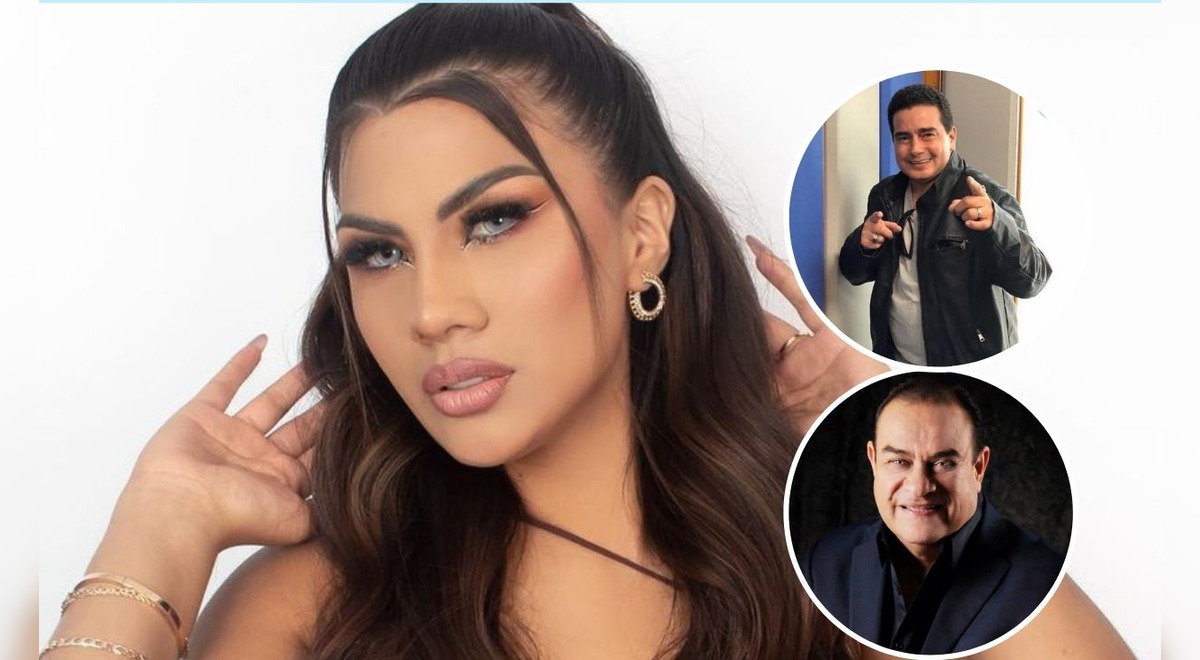 Salsera Brunella Torpoco hopes to make her dream come true and sing along with salsa icons. the peruvian singer brunella...

A new battle royale by Ubisoft is leaked

Pordenone, No Vax storm the hospital. Away sheet for 3 years in Puzzer