The Municipality of Bologna finances the Sardines, 7,500 euros for a Santori event 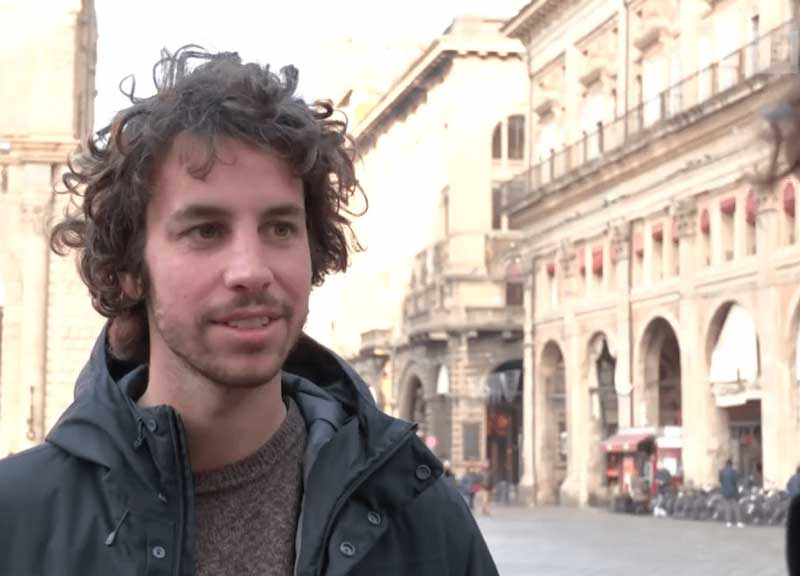 Bologna finances the Sardines, 7,500 euros for a Santori event

The Municipality of Bologna has decided to finance a Sardine event, allocating 7,500 euros for an initiative proposed by the company “La Ricotta”, of which the owner is attributable to the leader of the movement: Mattia Santori. A laudable idea too – reads the Giornale – because it aims at social inclusion, through sports tournaments also dedicated to the disabled and the recovery of degraded spaces in the first Bolognese belt. Looking deeper into the agreement, the highlight of the proposal is a one-off three days of music and sports.

Many wonder if the commitment of the Sardines will be structured more and more towards a party or an endorsement in the next elections towards Matteo Lepore, current councilor for Culture and candidate for the Democratic Party. Especially now that the Municipality has chosen this project signed by Santori. “Me in politics? We need a wide field”. Returning to the event, – continues the newspaper – it is difficult to think of a structural intervention, as much as the sponsorship for the three days of music and sport, scheduled for June 25th. Thus, according to the agreement, in addition to micro-cleaning, hygienic interventions and daily management of spaces, the project is part of the 72-hour Super Ravone Fest, already organized in the past and for which La Ricotta can also make use of the information bodies of the Municipality. 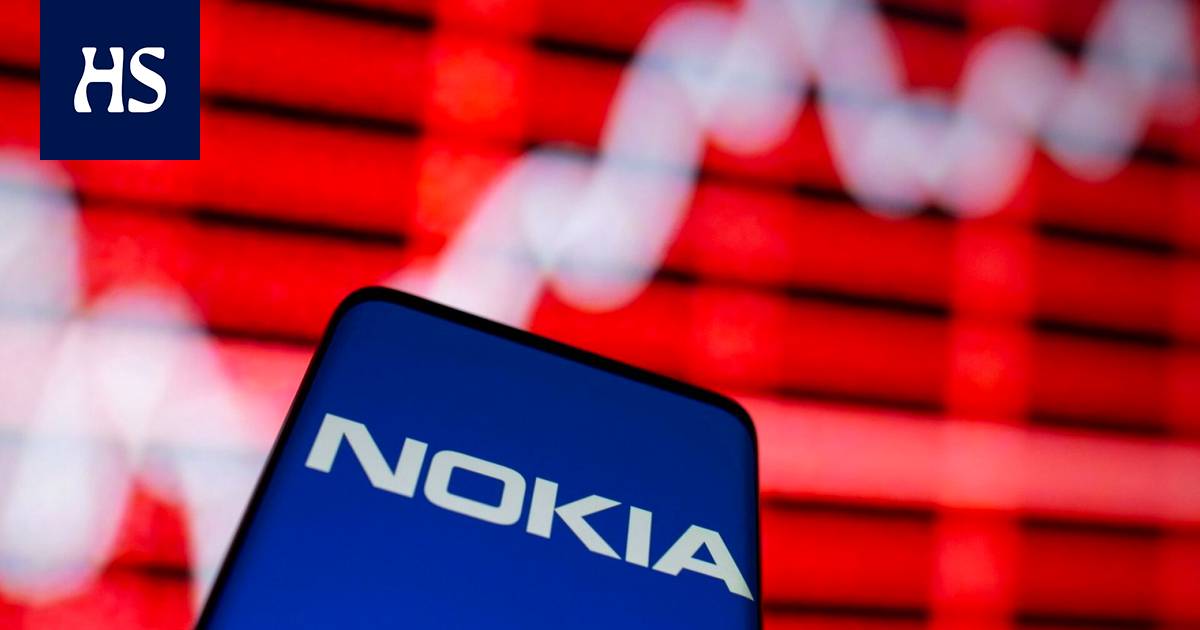 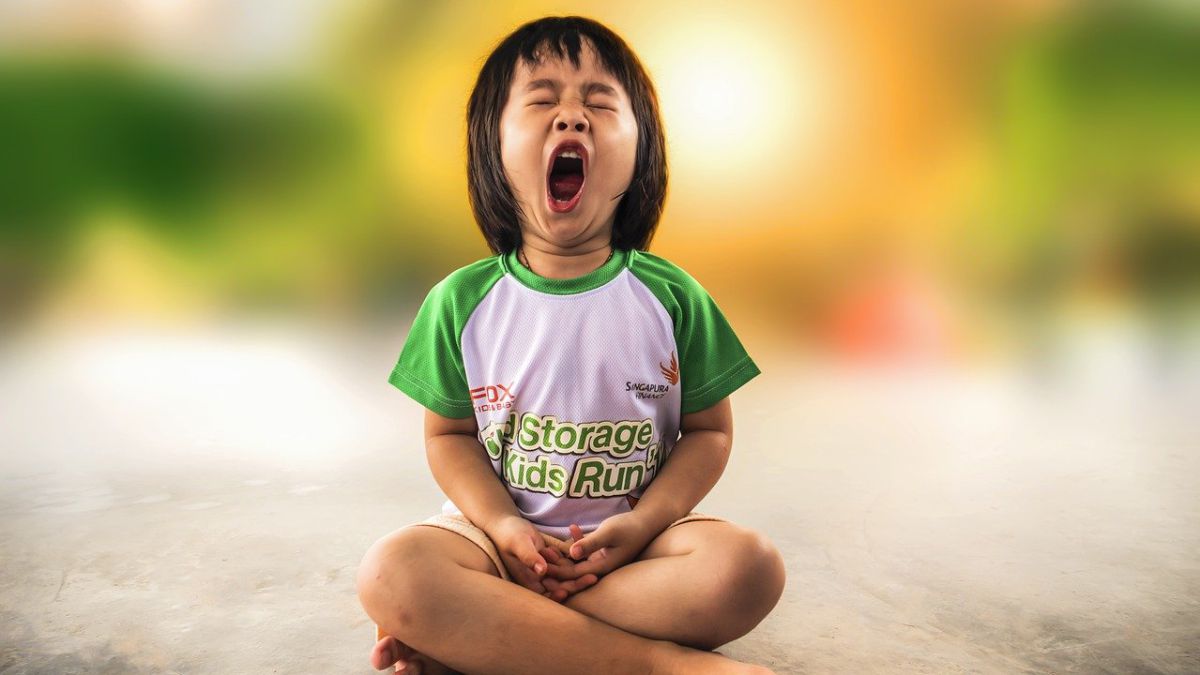