Panoramic view of the municipality of Blanca, in a file image. / AYTO. White

The town of Cazorla in Jaén was the most voted

The Murcian municipality of Blanca was ranked fifth in the Capital of Rural Tourism 2022 contest, a contest promoted by Escapada Rural that distinguishes the destination of this favorite type of travelers in Spain and that aims to give visibility to the municipalities that are committed to development of rural tourism. Of the nearly 100,000 user votes that were registered in this VI edition of the contest, Blanca received 11.1%, thus placing herself in fifth place, 10 points behind the first classified. On this occasion, Andalusia becomes the community that hosts the Capital of Rural Tourism 2022, an award that by popular vote (20.9% of the votes) went to the Jaen municipality of Cazorla.

In this regard, the marketing director of EscapadaRural, Olivia Fontela, explained that “we want to congratulate the 10 finalist municipalities of the contest, selected among the more than 200 applications received from towns of all the autonomous communities in this sixth edition of the contest”.

Likewise, Fontanela concluded that “we also appreciate the participation of the nearly 100,000 travelers who have supported the candidacy of the finalist municipalities with their vote.” In addition, each town had an ambassador who during the voting period paid a visit to the municipality to get to know it first-hand and promote its candidacy by disseminating the cultural, leisure and gastronomic offer on social networks.

Thus, Pau García Solbes, from El Pachinko, acted as Blanca’s ambassador. Chinchón (Madrid) and Esterri d’Àneu (Lleida) were second and third in the contest with 13.8% and 12.8% of the votes, respectively.

See also  This is how the League goes: the champion, Cali, left the last place in the table Could Johnny Depp play Grindelwald again?: Mads Mikkelsen believes it will be so

Johnny Depp occupied the front pages of Hollywood in recent months due to the trial against his ex-wife Amber Heard.... John Kelvin: INPE opens an investigation into a singer and denies that the song was recorded in prison

John Kelvin is in the eye of the storm after having released his new song “I ask for forgiveness”. In...

Broken pipe at the point of the reported spill. / @JeGiGaThe General Directorate of the Environment of the Community will... 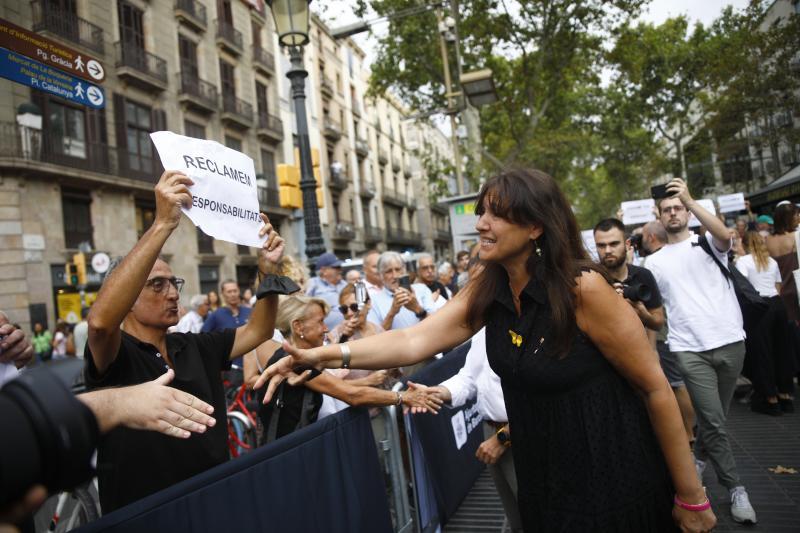