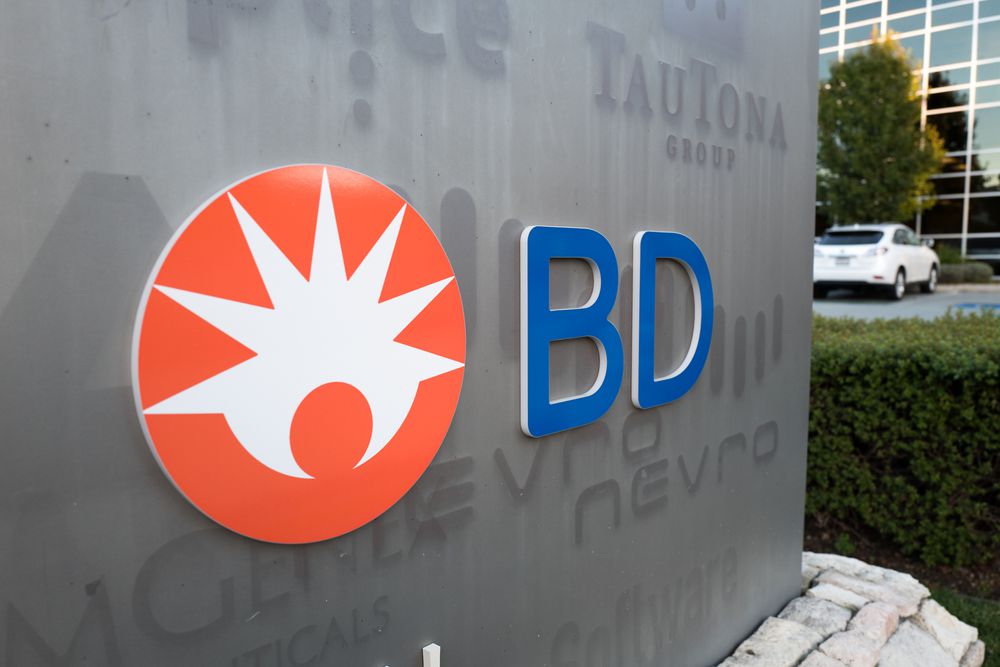 The multinational sanitary material Becton Dickinson will create a new manufacturing plant in Spain, which will join the other three it already has in Huesca, Madrid and Cáceres. Zaragoza has been the city chosen to build its new center in which it will invest 165 million euros and with which it aspires to create 600 jobs in the next 10 years. The company is one of the main manufacturers of the syringes that are being used in the coronavirus vaccination campaign worldwide.

The Aragonese Minister of Economy, Marta Gastón (PSOE), explained this Wednesday that the regional Executive has been working for months to convince the company to choose Aragon for this new plant. A persuasive task in which members of the Government have on several occasions accompanied those responsible for the company to different parts of the community in search of the best place to settle. Last January, in a visit to the plant that the company already has in Fraga (Huesca), the president of the community, Javier Lambán, declared that he was willing to put the US firm on “the red carpet” for any investment. Becton Dickinson has finally opted for the capital for having a greater “qualified workforce”, the counselor has pointed out.

“At first the installation of this plant could have occurred in different countries, but six people from the Ministry of Economy have been working in recent months so that the company was discarding initial locations and being able to transfer the advantages and the investment potential of the community ”, Gastón assured in a press conference. “Confidentiality has presided over this joint work,” he highlighted. According to the counselor, the Ministry of Industry itself became involved in this operation after the visit of Minister Reyes Maroto to Zaragoza in November for the celebration of the National Mobility Table.

The Zaragoza City Council will sell 100,000 square meters of industrial land to the company in this operation. To speed up the start of construction of the new work center, the Government of Aragon has declared the project of regional interest, a procedure that considerably reduces administrative deadlines. The City Council today started the procedure for the disposal of these lands in an extraordinary council of government. The consistory estimates that the works will begin in six months.

The company estimates that the new factory will be operational in 2023. As explained by the mayor of Zaragoza, Jorge Azcón (PP), the construction phase will employ 150 people. “It will be the company’s benchmark plant for all of Europe, it is the best possible news in the worst year,” said the councilor. The sale of the land will mean income for the city “in excess of three million euros,” Azcón detailed.

Becton Dickinson produces more than 10 billion medical devices in its three Spanish plants and employs about 1,500 workers. This company manufactures a type of syringes that allow the extraction of six doses from Pfizer’s covid vaccine vials, instead of five, which has increased the rate of immunization. Only in the Huesca plant, more than 500 million of these syringes have already been produced, which have been used in the United Kingdom, Canada and Spain, among other countries.

Abu Dhabi Police: 500 dirhams fine for wrongly stopping on the side of the road