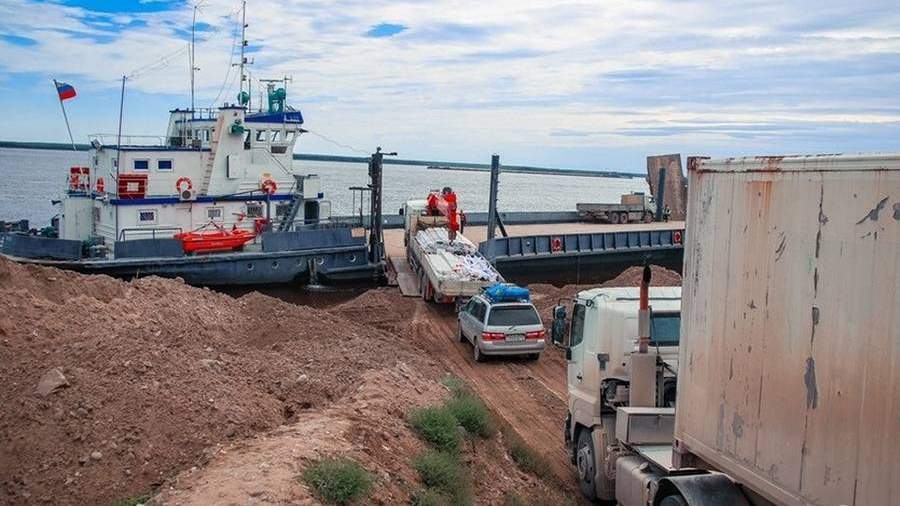 The authorities of Yakutia temporarily suspended the movement of ferries along the Lena River due to the smoke from forest fires in the republic. On Sunday, July 18, this was reported on website regional governments.

It is noted that due to the lack of visibility due to smoke, the movement of ferries, as well as small and high-speed vessels, is temporarily suspended on the crossings Yakutsk – Nizhny Bestyakh, Kangalassy – Sottintsy and Mokhsogollokh – Kachikatsy.

According to the Main Directorate of the Ministry of Emergency Situations in Yakutia, 223 natural fires are currently recorded in the republic, over the past day it was possible to eliminate 12 fires on an area of ​​more than 87 thousand hectares.

Aviation of the Ministry of Defense of the Russian Federation helps to extinguish forest fires in Yakutia. Earlier, on July 17, it was reported that airplanes and helicopters of the military department over the past day dropped more than 360 tons of water on the centers of wildfires in Yakutia.