Thousands participated in the protests that swept many neighborhoods south and east of Khartoum and various areas in the cities of Omdurman and Khartoum North, north of the capital.

And the security forces fired tear gas to disperse the protesters, who raised slogans calling for the army to return to its barracks, leaving the civilians to rule.

The new protests come as an extension of a series of protests that have been going on for about 7 months, in rejection of the measures taken by the army chief, Abdel Fattah Al-Burhan, on the twenty-fifth of October, which ended a partnership that had been between civilians and the military since the overthrow of the Omar al-Bashir regime in April 2019.

Security forces deployed heavily in the main streets in the center of Omdurman and in a number of areas of Khartoum, and used live bullets and tear gas extensively to disperse the protesters.

This comes as the tripartite mechanism consisting of the United Nations, the African Union and the IGAD seeks to gather the Sudanese parties at the dialogue table to get out of the crisis in the country, amid strong criticism by the US administration and the European Union countries for the way protesters are dealt with, where 96 people have been killed so far. Hundreds of people were wounded, most of them with live bullets.

See also  Al-Burhan: We reaffirm the protection of Sudan from slipping into chaos

The country’s economy was negatively affected by the current conditions and the continued suspension of international aid, as international financial institutions, the United States and European Union countries say that their resumption is linked to the return of the transitional path. 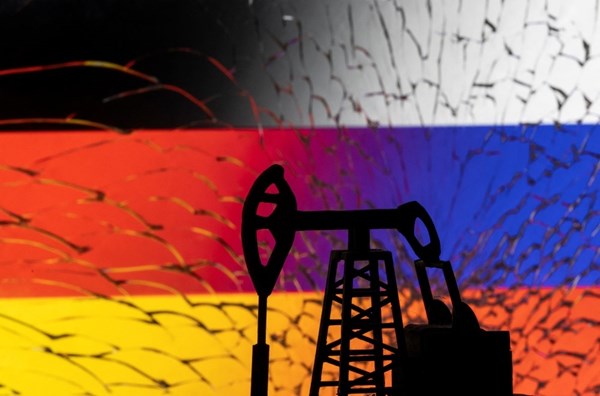 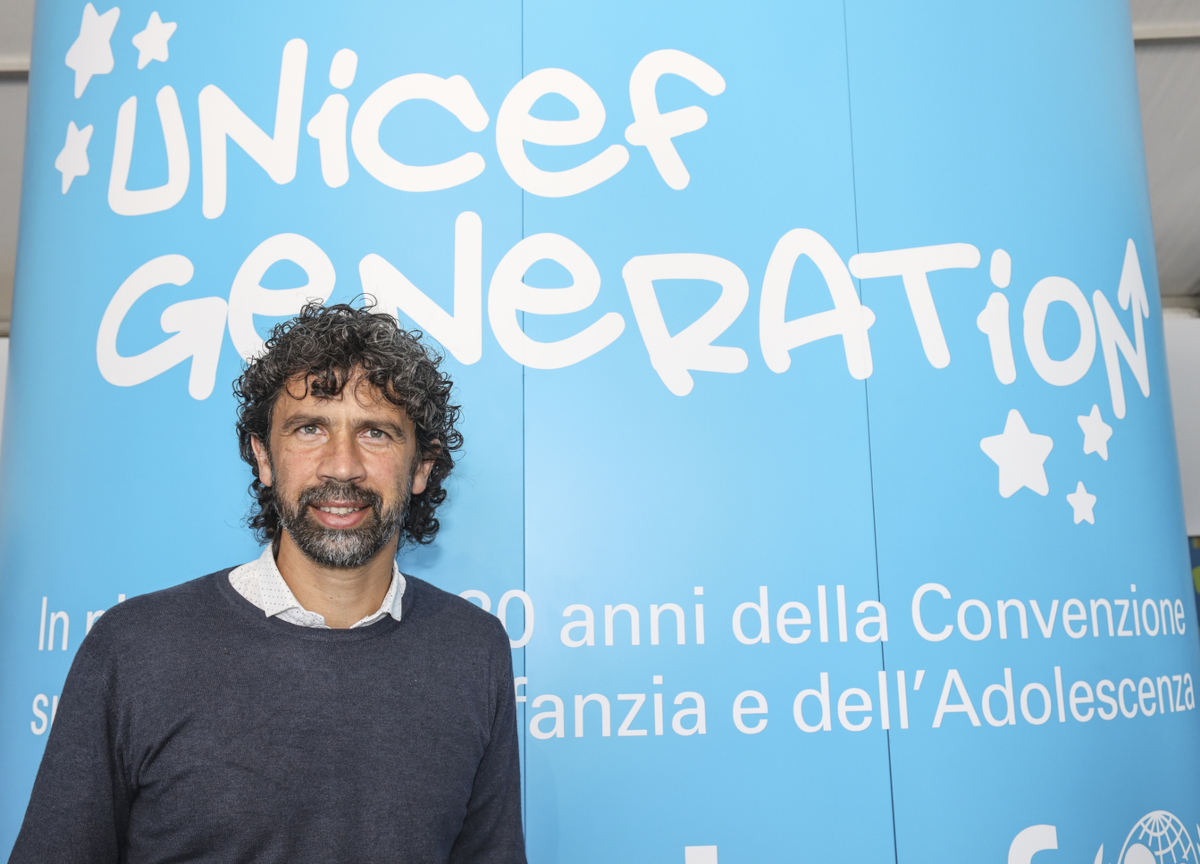