The mother of gold Desalu: “Fausto’s father abandoned us. To grow him I picked tomatoes” 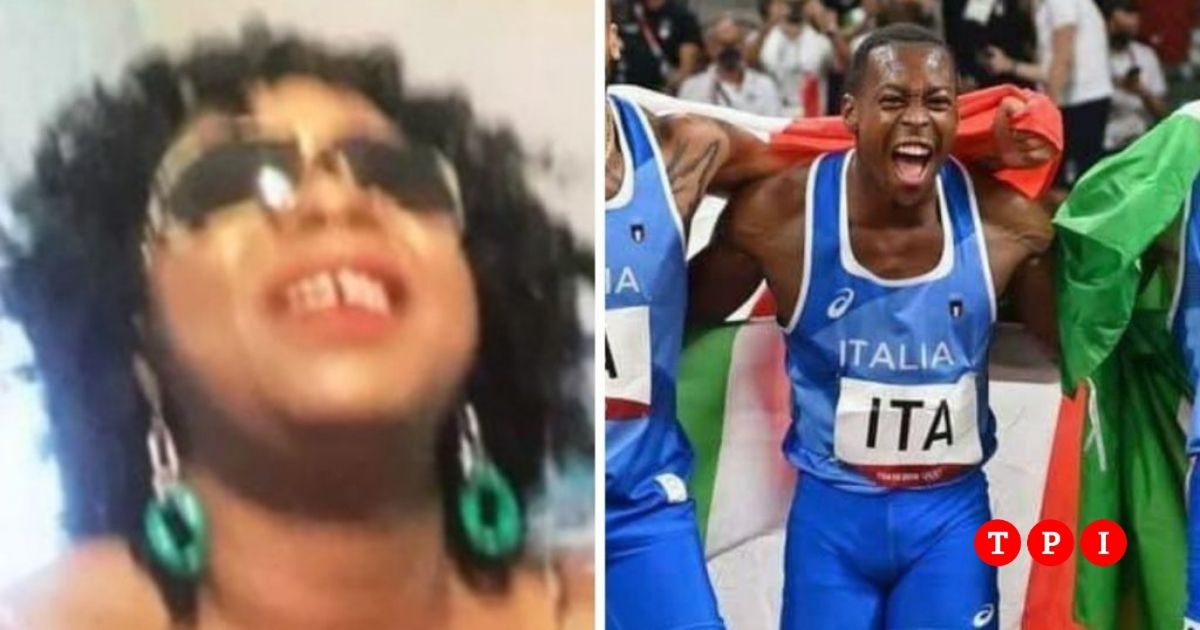 Olympics, the mother of gold Desalu: “I picked tomatoes to grow Fausto”

“I picked tomatoes, worked in dairies as a worker and again in a retirement home”: speaking is Veronica, the mother of Fausto Desalu, the athlete who won the gold medal in the 4 × 100 relay at the Tokyo 2020 Olympics, which tells of the sacrifices made since she arrived in Italy to allow her son to grow and to pursue a career as a sportsman.

In an interview with Corriere della Sera, the woman says she left Nigeria thirty years ago to follow her husband to Italy: “I was looking for a better life for all of us. I already had a daughter, who is now 31 years old and lives in Africa, Fausto was born here, but two years later his father left us all abruptly and returned to Nigeria. They were difficult times ”.

After being left alone, Veronica, before working as a caregiver, “picked tomatoes, worked in dairies as a worker and again in a retirement home”, allowing her son to try his hand at athletics.

The turning point came when “the managers of ‘Interflumina’ (a company from Casalmaggiore, in the Cremona area) realized that Fusto was good. And to ensure that he continued with the sport they helped me find this home and a job ”.

The woman also traces the teachings and values ​​transmitted to her son when he was little: “I made Fausto understand that you can only spend the money he earns and that shoes are only changed when the old ones break”.

Veronica was also a sportswoman as a girl: “In Nigeria I used to play basketball and volleyball, but my mother didn’t want to: ‘You’re a woman, if you do those things you won’t grow your breasts and you won’t have children’. And so I stopped ”.

In describing her Olympic champion son, the woman states: “Faustino never gave me worries. Just a prank: once at school he got a bad grade. He changed it by hand, but immediately recognized the mistake and apologized ”.