The most needed professions of the future are named 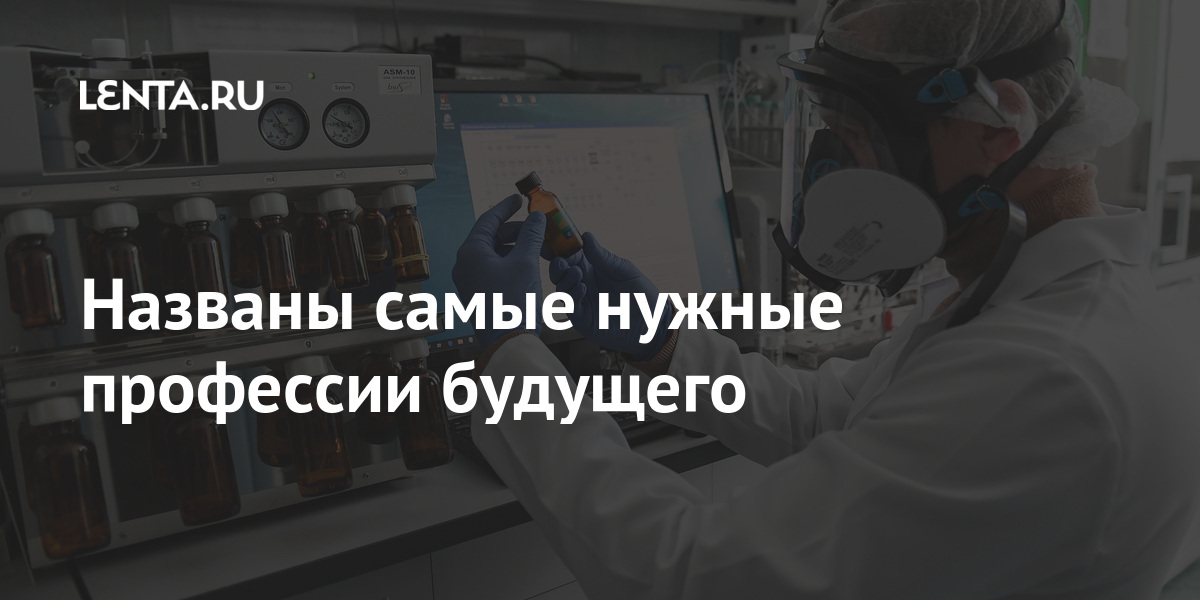 The Vice-President of the Russian Academy of Sciences Irina Donnik named the professions that will be most needed in the future. She told about this on the air of the radio station “Moscow speaking”.

“First of all, the natural science block. These are physics, mathematics, chemistry, and biology – these are the most demanded specialties, ”Donnik said and specified that, at the same time, these areas are the most difficult. According to her, now there is a serious shortage of IT specialists, in ten years the need may increase to a million specialists. “The professions of the future are tempting, but they will not be widespread,” Donnik summed up.

Earlier, the Ipsos company conducted a study that showed the salary in which professions Russians consider unreasonably high. Most often, respondents named politicians (79 percent) and bankers (61 percent). A quarter of the Russians surveyed named police officers, another 14 percent considered the salaries of programmers too high.

Laura Spoya reveals that her father found an ICU bed: He is fighting for his life