The most important measures of the new Climate Change Law 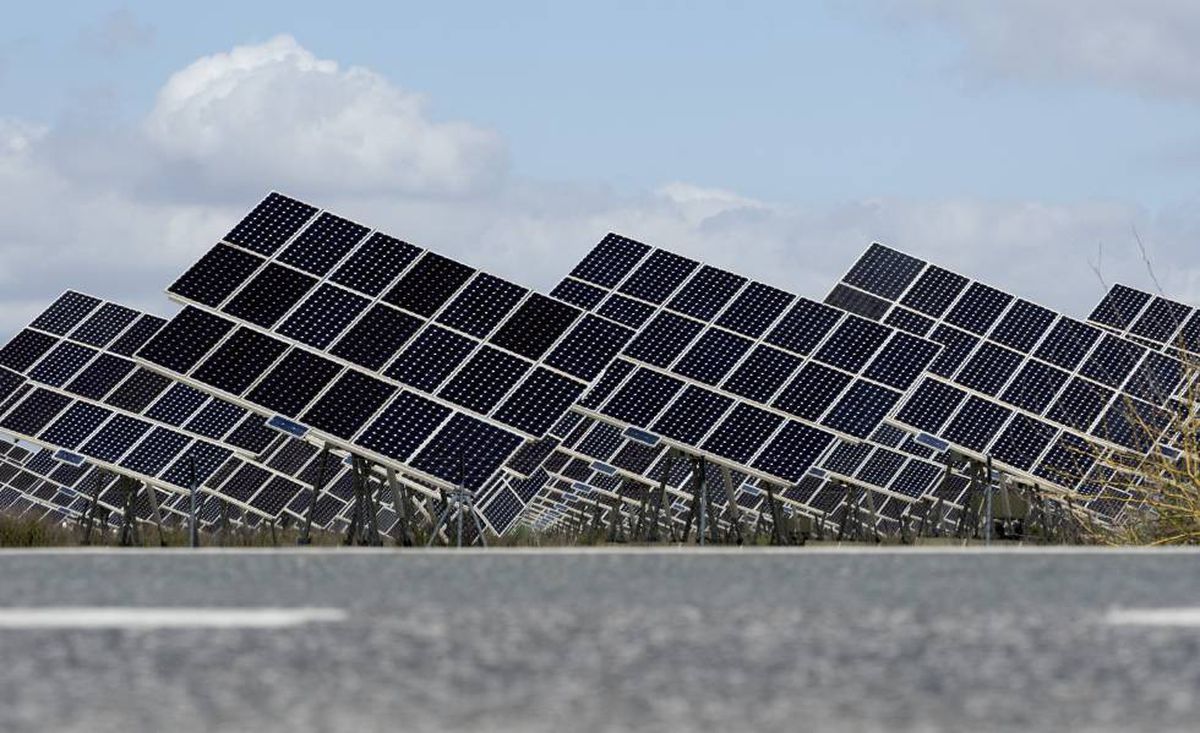 The Congress of Deputies approved the Climate Change and Energy Transition Law on Thursday. The Senate must now give the approval and, if it does not include modifications, the law will be definitively approved, foreseeably in May. The objective of this regulation is to help Spain comply with its international commitments in the fight against climate change to achieve “before 2050” the so-called “climate neutrality” (that the country can only emit greenhouse gases that may be absorbed by sinks, e.g. forests). For this, the standard establishes a series of intermediate goals and concrete measures.

In the preamble to the law, which is also presented as an instrument to channel European recovery funds, it is ensured that the energy transition promoted by this regulation “allows the mobilization of more than 200,000 million euros of investment throughout the 2021 decade. -2030 ″. In addition, it is argued that “net employment will increase between 250,000 and 350,000 people at the end of the period” thanks to the proposed measures. These are the main objectives and actions included in the first climate law in Spain.

The norm sets a series of concrete goals for this decade and a system of upward revision of those objectives to comply with the Paris Agreement. The first of these reviews should be carried out in 2023. These are the main objectives set in the law for 2030:

In 2019, the last year for which there is official data, almost 30% of Spain’s greenhouse gas emissions came from the transport sector – and to a large extent from road transport. The law approved this Thursday tries to accompany the trend of change in mobility that is already taking place in society and the industrial sector towards the electric vehicle, fundamentally. These are some of the most important mobility measures:

The electricity sector currently represents slightly less than 14% of the country’s greenhouse emissions. Thanks to the gradual exit from coal plants and the increase in the introduction of renewables, the sector emits less and less of these gases. But much more is needed. The law contemplates doubling in 2030 the share of renewables in electricity generation in Spain to 74%. And it sets a target for 2050 that 100% of electricity generation be renewable. These are some of the most prominent measures in this field:

The norm establishes a series of limitations for the exploitation of new deposits of fossil fuels in Spain, both on land and in offshore operations. Burning this type of fuel to generate energy is the main source of greenhouse gas emissions. These are some of the measures that are contemplated:

The law aims to channel European funds from the recovery plan also in terms of building and energy efficiency. These are some of the measures contemplated:

The law includes several sections referring to adaptation to climate change. There are certain impacts of warming that can no longer be reversed, so the regulation establishes measures related to this matter and the protection of biodiversity.

The law includes several sections that seek to expand knowledge about the risks to which the country’s economy is exposed due to climate change, in addition to a certain external control of measures against warming.