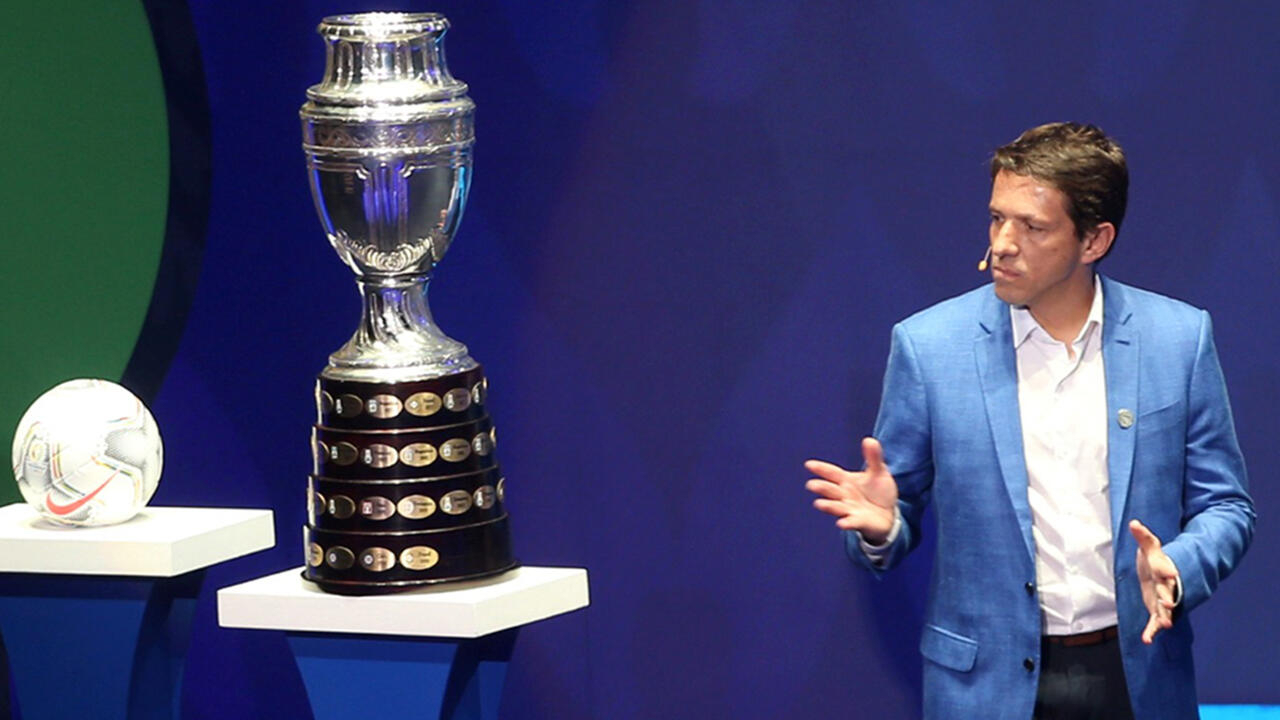 The South American soccer contest will be in Brazil, the country most affected by the coronavirus, after Colombia and Argentina were displaced by social and health crises. Finally, with President Jair Bolsonaro as a staunch defender, a record organization between protocols, reduced venues and the Supreme Court ruling will be carried out. At the football level, Brazilian players protest and at the same time seek to assert their supremacy.

Next Sunday, June 13, the Copa América 2021 will begin in Brasilia, with the match of host Brazil against Venezuela. It will be the beginning of a contest that hung by a thread until the last moment. In a region hit by Covid-19, it will be precisely the most afflicted country that shelters the best players in South America. The almost half a million deaths from the pandemic indicates that conditions are not optimal for Brazil to take on the development of a competition that 15 days ago had no venues.

The powerful social crisis that emerged in Colombia due to the tax reform that President Iván Duque tried to promote – and which continues despite the withdrawal of the controversial project – was the first obstacle to the organization of an already questioned Copa América. With an unstable climate that also affected the locality of the “coffee” clubs in the Copa Libertadores, the Government asked for a postponement. He alleged health reasons, without mentioning the social climate, but finally Conmebol refused to accept the proposal and withdrew Colombia’s status as host.

Days later, when new Argentine stadiums were being checked to add them as venues, the Executive of Alberto Fernández reversed the intention of hosting all the competition in a country that was torn between sanitary restrictions and daily record numbers of infected and killed by Covid -19. Thus, two weeks before the start of the tournament and after timid approaches with the United States and Chile, Brazil appeared to take charge in the midst of a complex national news.

The CONMEBOL @America Cup 2021 will be played in Brazil! Tournament start and end dates are confirmed. The venues and the fixture will be informed by CONMEBOL in the next few hours. The oldest national team tournament in the world will thrill the entire continent!


The government of Jair Bolsonaro advanced with the development of the contest, despite the criticism received in an adverse context in health and economic matters. Even the Brazilian president himself publicly defended the holding of a Cup that remained in the hands of the Federal Supreme Court due to the appeals presented by the Brazilian Socialist Party and the National Confederation of Metalworkers with the intention of suspending it. These motions were rejected by the highest court of justice in the country.

The Cup in Brazil: from the threat of a boycott to the suspension of the president of the CBF

While the double playoff date for Qatar 2022 was being developed, the Brazilian national team was the focus of debates for its position against the development of the Copa América. Although the ‘Scratch’ will be able to count on its best footballers, they made it clear that they do not agree with the tournament.

“Everyone knows where we stand with regard to the Copa América in Brazil. Clearer impossible. It’s not me, it’s not the players of Europe. We are all the players, with ‘Tite’ and the coaching staff. All together, ”said footballer Casemiro on June 4, just after Brazil’s match against Ecuador in the World Cup qualification.

“Everyone knows what position we are in for Copa América no 🇧🇷. More clearly impossível. Ñ ​​sou eu, ñ são os jogators of Europe. São all the players, as Tite and technical commission. All together ”- Casemiro, or captain who respects people pic.twitter.com/2Jl9AaW202


The matter became so relevant that, according to versions of the Brazilian media, even Bolsonaro himself would have asked the president of the Brazilian Football Confederation, Rogério Caboclo, to remove Adenor Bacchi ‘Tite’ from his position as coach of the ‘Verdeamarelha’ should the boycott succeed.

Just at the time of greatest tension between the CBF and the players, Caboclo was temporarily suspended from his position for 30 days after being involved in a complaint of sexual abuse made by an employee, in defense of his affected partner. Vice President Antonio Carlos Nunes of Lima was promoted on an interim basis.

Finally, ‘Tite’ will continue to command the Brazilian national team and, together with the players, they decided to accept to participate in the tournament, but under protest. “For various reasons, whether humanitarian or professional, we are dissatisfied with the conduct of the Copa América by Conmebol, whether it was organized late in Chile or even in Brazil,” expressed the Brazilian footballers. through a statement. Finally, they closed the announcement stating: “We are against the organization of the Copa América, but we will never say ‘no’ to the National Team”.

Copa América, a tournament with a great favorite and several unknowns in the midst of the crisis

The format of the Copa América was also modified for this edition. Due to the absences of Australia and Qatar, who were going to be the nations invited to participate prior to the pandemic and at this time are deciding the World Cup qualifiers in Asia, the scheme changed towards a less competitive one: there will be two groups of five teams and the first four of each will advance to the quarterfinals. Rio de Janeiro, Goiania, Brasilia and Cuiabá will host the competition, leaving out places like Manaus and São Paulo, two of the places hardest hit by the pandemic in the South American giant.

In the strictly football aspect, Brazil is going for the two-time championship of America that will allow it to reaffirm its supremacy after continuing its triumphal parade in the tie, where it has an ideal score and six points more than its persecutor, in just half a dozen games played.

Behind appears Argentina, which will try to break its 28-year drought without being champion, and with Lionel Messi, who is looking for his first senior title with the ‘albiceleste’ in the middle of a generational change that is beginning to consolidate. Uruguay is going through the same situation, where fresh blood appears for a team that is always competitive, but has not found results in the last week.

After the ‘Big Three’, Colombia will try to make noise despite the absences of James Rodríguez and Radamel Falcao; the Peru runner-up to Ricardo Gareca dispenses with renowned figures such as Paolo Guerrero, Luis Advíncula or Carlos Zambrano in search of new variants; While the Uruguayan Martín Lasarte has the mission of restoring the prominence to Chile after his two Copa América titles (2015 and 2016), although the first games in command of the ‘Roja’ team yielded a negative balance, still without finding consistency in the new generation of young Chilean soccer players.

For its part, Paraguay – with Argentine Eduardo Berizzo on the bench – will try to get out of the ostracism into which it fell after winning second place in Argentina 2011 with Gerardo Martino as coach and being left out of the last World Cups.

The revelation of the qualifying rounds, Ecuador, will revalidate the credit obtained at the beginning of the qualification to Qatar 2022 with Gustavo Alfaro as coach; while the youth of Venezuela want to rediscover the competitive form they had acquired in recent years. Finally, Bolivia will raise the bar of demand after a double positive date where it obtained four units, although it will not have the height as an ally. 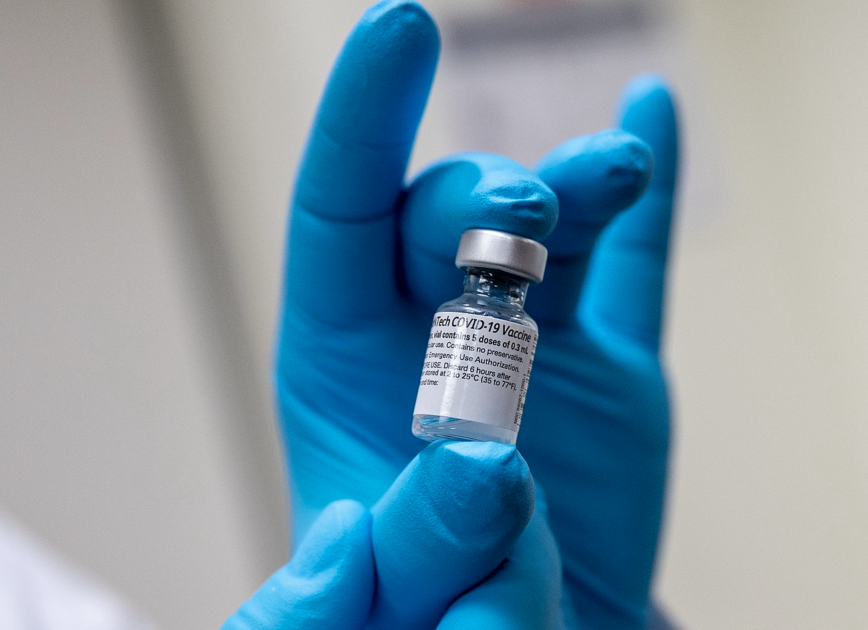 US dumped more than 1 million doses of vaccine in the trash, says NYT 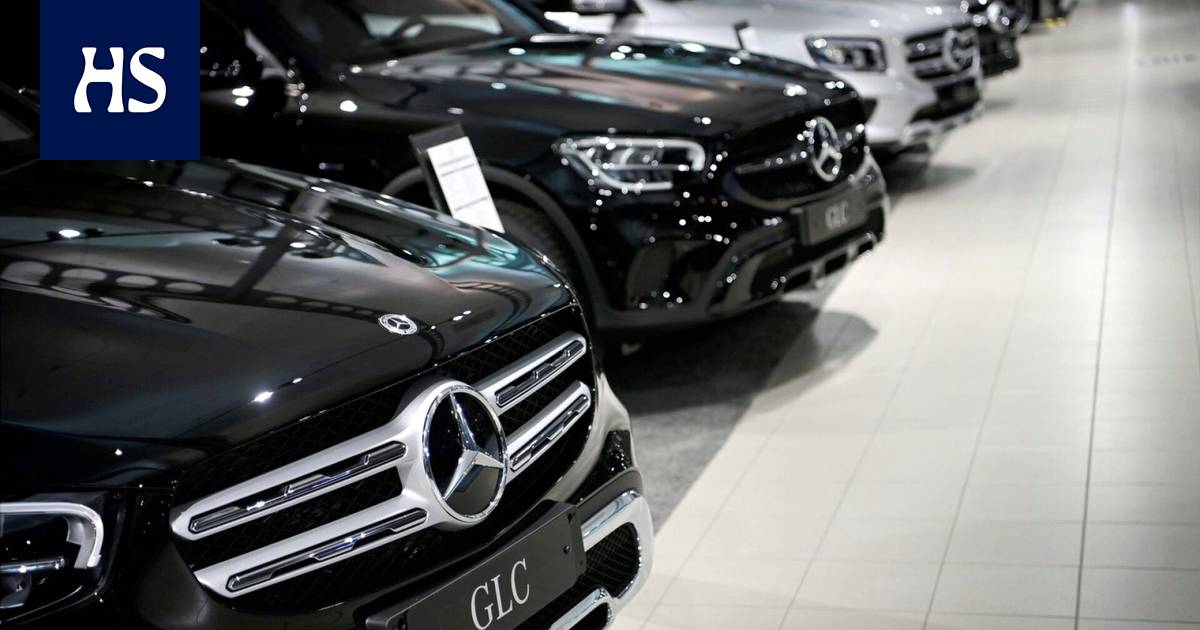 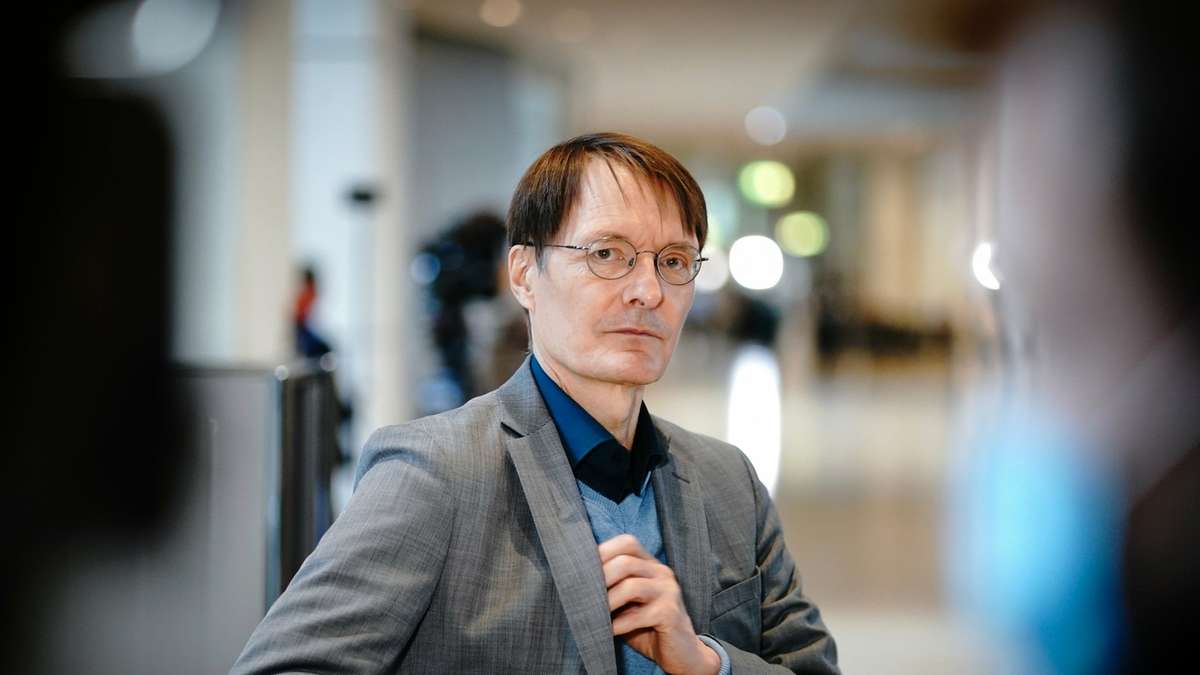