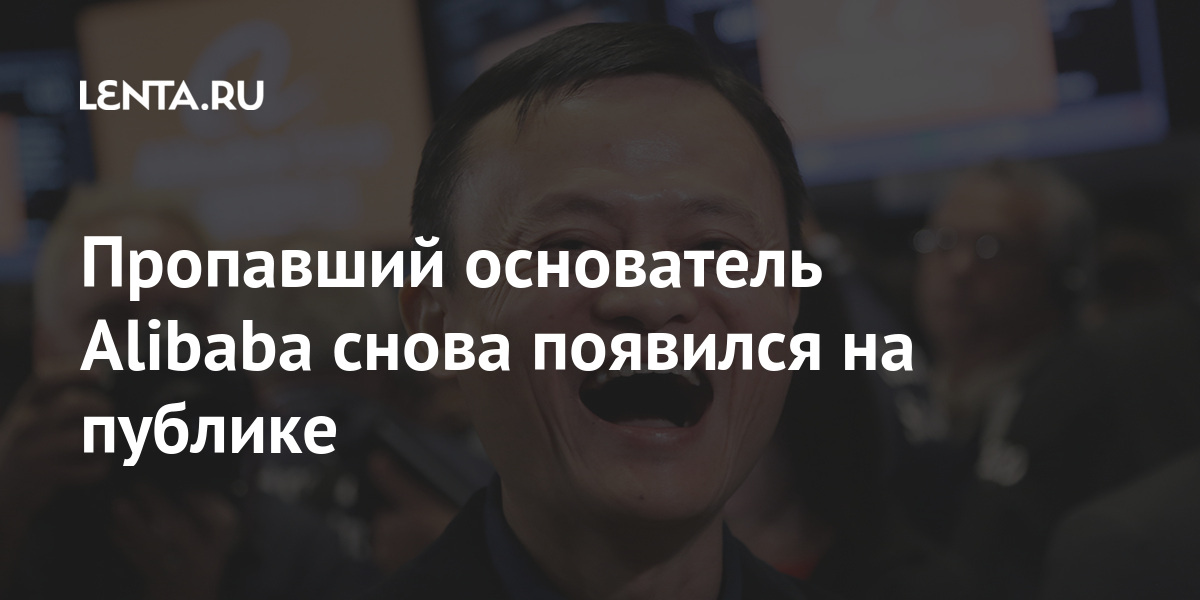 Alibaba founder Jack Ma, who has disappeared from the public field for several months since last fall, took part in the award ceremony for rural teachers of his own name, writes Global Times.

Ma, who has not appeared in public since October, spoke at the charity event via video link. He called for support for teachers and the Chinese education system. “My colleagues and I studied and thought, and became more determined in our desire to devote ourselves to the development of education and social welfare,” said the entrepreneur.

Rushing to the rescue

The Russians went en masse to trade on the stock exchanges. Why are they not stopped by the risk of losing everything?

Xi Jinping is offended by the founder of Alibaba. How does this threaten the richest man in China?

In October, he criticized the country’s business policy, saying that “constant monitoring can stifle innovation” in the country. After that, the national regulator blocked the upcoming IPO (procedure for entering the stock exchange) of one of the companies of the Ma fintech corporation Ant Group.

Also, Beijing wanted to tighten control over the companies of the founder of Alibaba and big business in general. The official reason was the need to combat the monopolization of the economy.

Due to the fact that Ma did not speak in public all this time, there were rumors in the business community that he was being influenced by the authorities. It was assumed that the billionaire became a defendant in a criminal case, as previously happened with some businessmen who decided to openly criticize the state system.

Jack Ma is the fourth richest person in China and 25th in the world with a fortune of $ 52.9 billion. 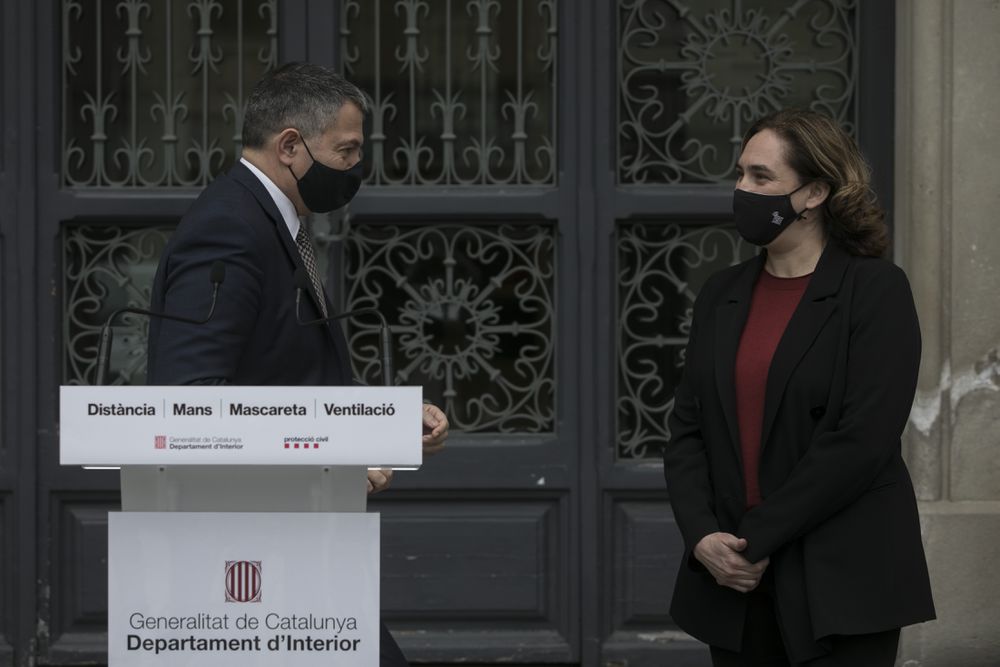 Hours worked fell 8.8% worldwide due to the pandemic